The New Den Millwall hosts another Carabao Cup tie as the Lions take on the Foxes of Leicester, which has a kick off time of 19:45.

its been an indifferent start for Brendan Rogers and his Leicester side, who have been left reeling in recent weeks with three defeats out of their last four games in the Premier League. Tonight’s trip to East London could also prove a tricky encounter.

Here’s how you can watch Millwall vs Leicester City today:

Leicester currently find themselves in 12th position in the Premier League and Brendan Rogers will be looking for a marked improvement when his side face a crunch tie with Burnley at home next weekend.

The Foxes were scuppered last time out, going down 2-1 away to Brighton in the Premier League despite Jamie Vardy finding the net, and this isn’t really the start Leicester fans will have been expecting.

More worrying is the way Leicester are conceding goals at the moment, and its now five games without a clean sheet for Rogers’s men. They should find things a little easier against Championship side Millwall tonight but they should still face stiff opposition.

Gary Rowett’s Millwall have actually only taken eight points from their eight games but they are in fact on a four match unbeaten run in the Championship, so confidence should be relatively high coming into the match tonight.

To find out more information about Leicester Live streaming on TV take a look here.

Betting wise, its Premier League outfit Leicester who are the favourites coming into this one. They can be backed at a price of around 8/13, which does look a little on the short side considering the changes which will be made to the side.

Millwall are available at 9/2 to progress to the next round which may appeal to some but it looks a better bet to get on the goal handicap. If we give Millwall a +1 goal advantage then we can get odds of 6/5, which looks more than worthy of a speculative punt.

Keep stakes small for this one though, as team changes are all important.

What TV channel is Millwall v Leicester on and can I live stream it? 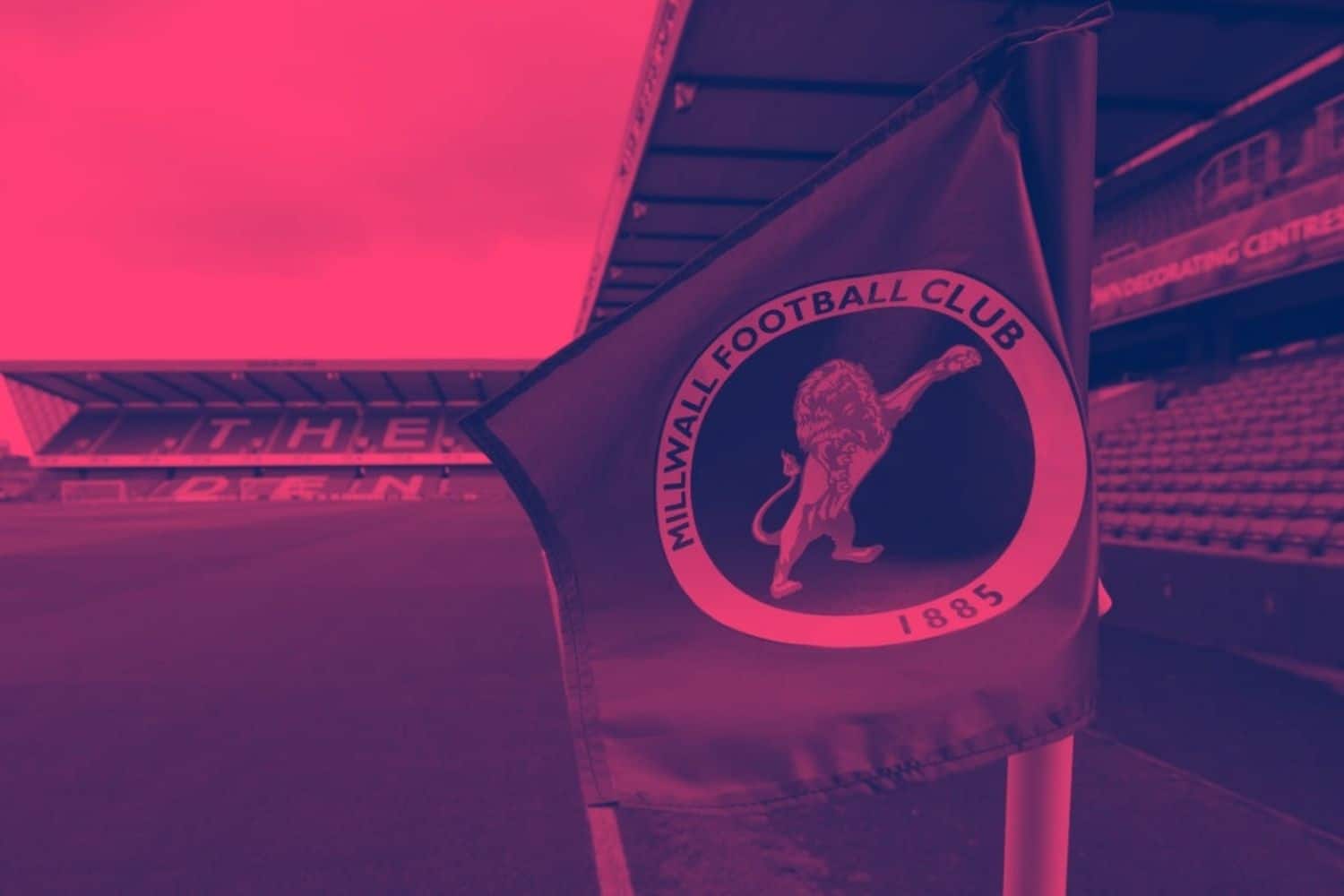 If you want to watch the Leicester match from the New Den then you can use Bet365 as they have a number of live streaming events across a number of sports. Geo restrictions do apply and certain evens will not have an available live stream depending on which country you visit the site from.

Bet365 also insist you have a funded account with them and must have placed a bet within the last 24 hours to access the available TV streams, however there are no live pictures from the New Den this evening.

Live streaming commentary of the match will begin at at 7.45PM.