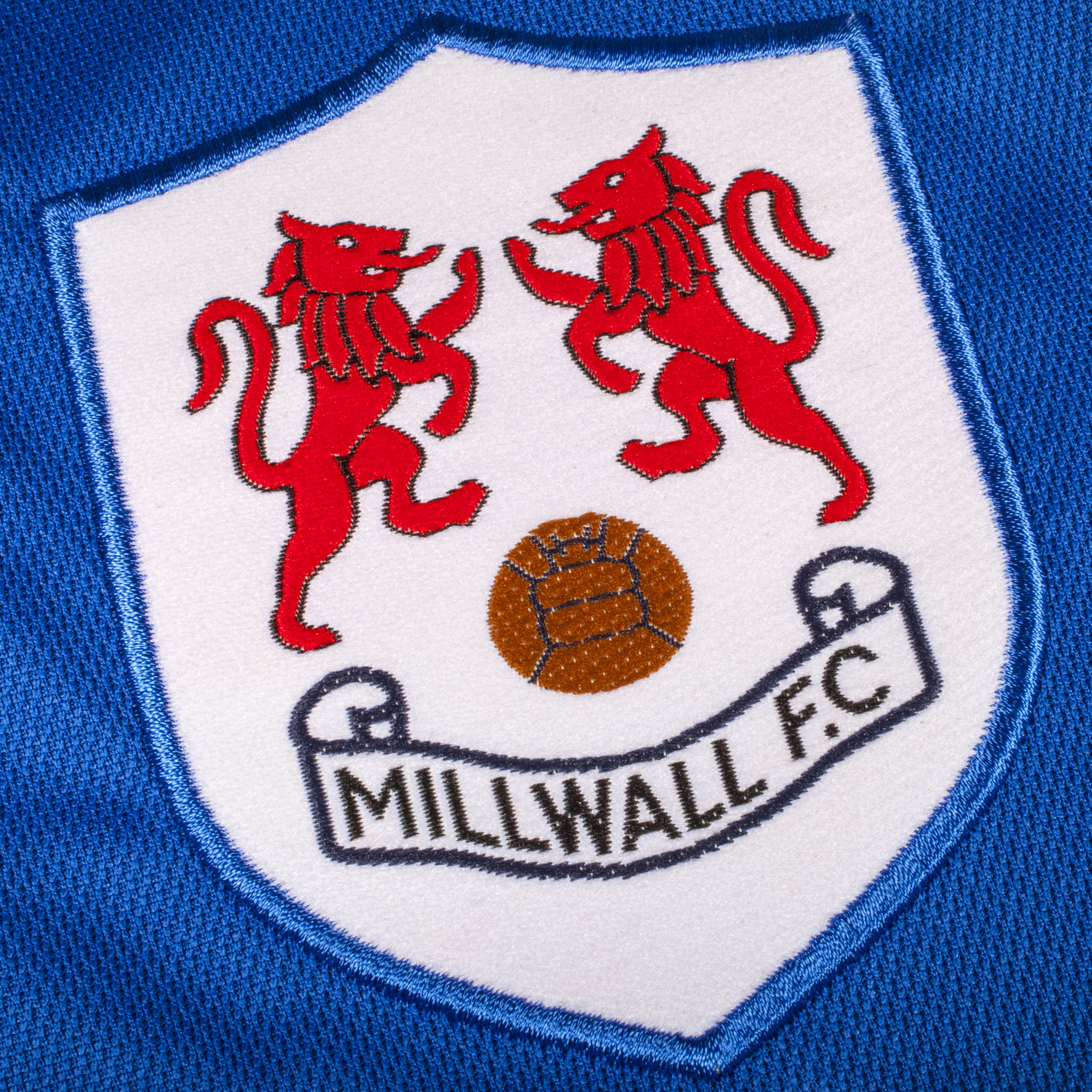 Millwall host Crystal Palace in a friendly match at the New Den on Tuesday 1st September at 14:00 GMT as both sides continue their pre-season preparations ahead of the forthcoming campaign.

It will be Millwall’s last pre-season friendly ahead of a trip to Crawley Town in the opening round of the Carabao Cup on Saturday.

However, the Lions’ manager Gary Rowett has admitted he will essentially be treating that tie as a friendly, too.

“Even though Crawley is a game we want to win and is an official game I still think effectively it is taking the place of the Brighton friendly [the club had planned],” said Rowett. “It still has to be a game where our fitness levels are maybe not as ideal.

“But that is what we’re going to have to do leading up to the first league game. We’ve still got two games, in my opinion, before the season starts properly.”

His side will be missing loanee striker Troy Parrott, who sustained a quad injury on international duty with Ireland. Jon Dadi Bodvarsson is away with Iceland, with Ryan Woods not expected to be risked.

Bringing in 18-year-old Parrott, whose parent club is Tottenham Hotspur, is a major coup for the club and should help them build on last season’s eighth-placed finish in the Championship.

Palace, meanwhile, head to the New Den full of confidence having beaten Oxford United and Charlton Athletic in their first two friendlies.

The 22-year-old scored 14 goals and directly created eight more in the Championship last season and should help ease the creative burden of Wilfried Zaha to ensure another season in the Premier League.

The Eagles’ boss Roy Hodgson was full of praise for his new signing after his debut in the 3-0 win against Charlton.

“He was excellent in the first-half. It was as if he’s been with us longer than one day and one day’s training. His understanding of the position was very good.

“It was a very promising debut for the team. I don’t think he did very much wrong at all and, like the other forwards, he got in for plenty of goal chances and shots at goal. We’re looking forward to working with him.”