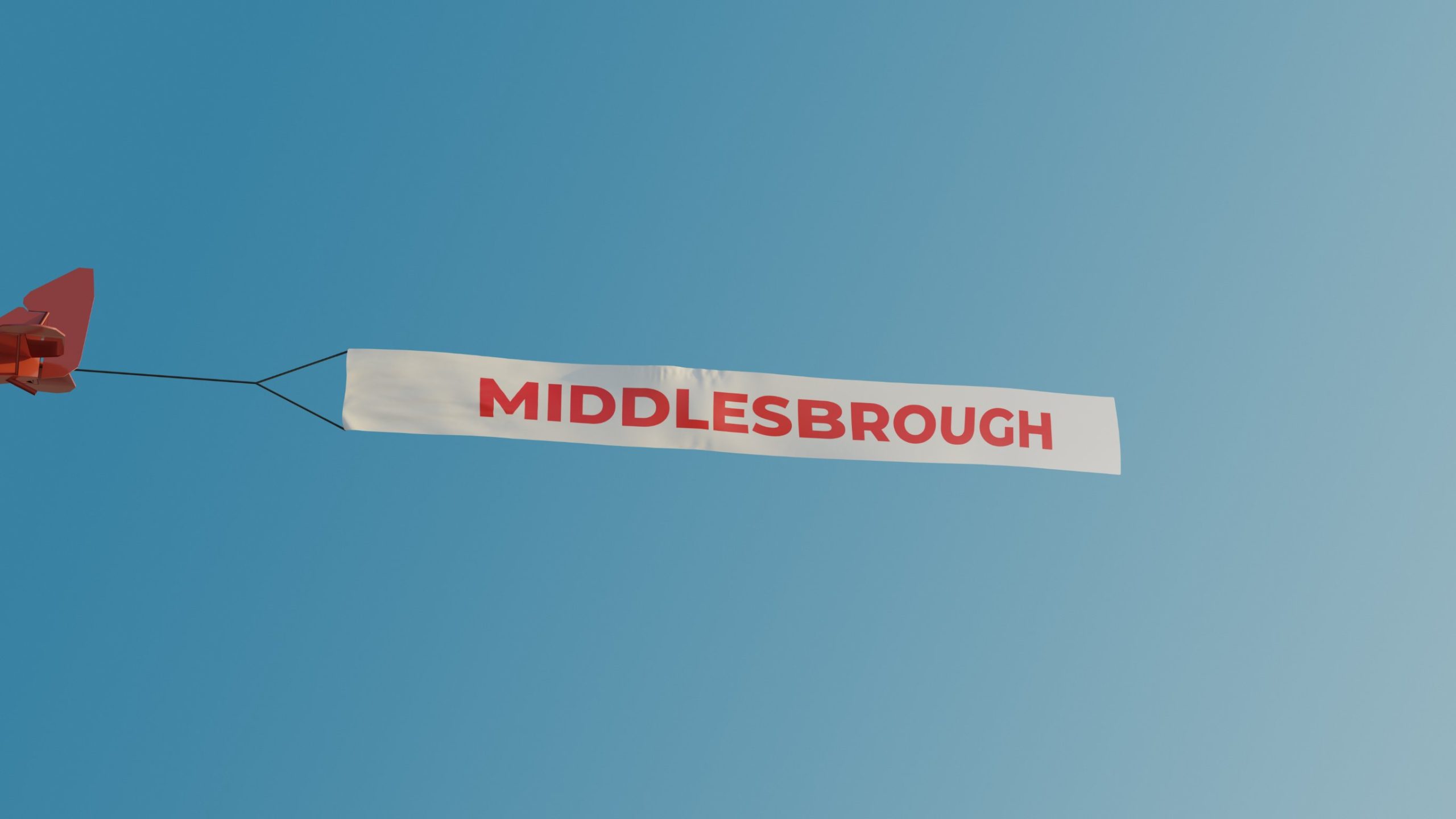 One of the Championship favorites Middlesbrough FC get their season underway at the Riverside Stadium as they take on another Championship promotion hopeful West Bromwich Albion in the evening kick off.

Both these sides will be optimistic of a successful season this time around with Middlesbrough in particular fancied to do well under the leadership of experienced manager Chris Wilder.

How to watch the Middlesbrough West Brom game today?

If you have a Sky Sports subscription you can watch through the Sky Sports Football Channel.

You can also watch through Bet365, who are live streaming a number of Championship games this season and will be going in play.

What TV channel is the Middlesbrough v West Brom game on?

The match is the early evening kick off on Saturday 30th July 2022. The Middlesbrough v West Brom match is being shown live on Sky Sports Football, and is the featured evening kickoff from the Championship today.

Middlesbrough were one of the playoff contenders in April, but due to a poor run of results towards the end of their season, they missed out on the playoffs, finishing seventh.

Boro won three of four friendly matches in preparation for their new campaign; they’ll look to start their season with a win.

West Bromwich Albion are coming off back-to-back wins against Hertha Berlin and Oxford United; they looked good in pre-season, with four wins, a draw and a loss in six friendly games.

Steve Bruce’s men are unbeaten in their last four matches; will they be able to extend that run against Middlesbrough?

It’s fair to point out that West Brom tend to struggle against Middlesbrough; they managed just one win in their last eight meetings with Middlesbrough.

Considering Boro won four of the last six encounters between these two; coupled with the fact that they have the advantage of playing at home, Middlesbrough should win.

West Bromwich Albion found the back of the net in seven of their last eight games, including their last four; they’ve averaged exactly two goals per game in that eight-game stretch.

Conversely, West Brom have conceded their fair share of goals; they have seen their defense breached in four of their last six matches.

These are two teams that score and concede regularly; with this in mind, we should expect goals at both ends.

We’ve mentioned that West Brom averaged exactly two goals per game in their last eight matches; as a result, their matches usually feature plenty of goals.

It’s also important to note that Middlesbrough averaged exactly two goals per game in their last eight matches; five of their last six games saw at least three goals scored, with three of their last five games going over 4.5.

Considering these teams are averaging two goals per game, this should be a high-scoring affair.