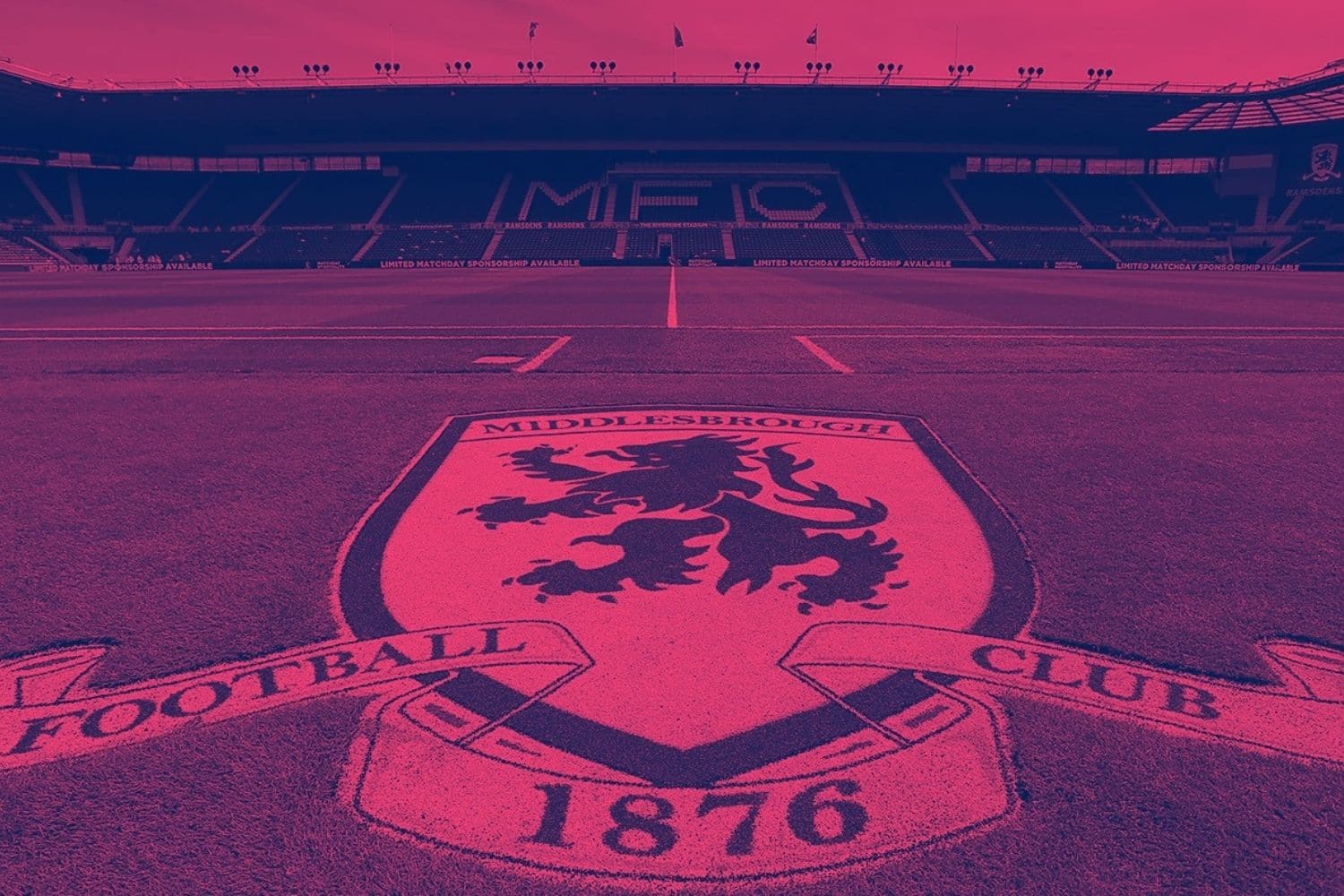 Middlesbrough face a resurgent Sheffield Utd side from the Championship fixture from the Riverside Stadium later this evening.

Here’s how you can watch the match: Find out below:

Sheffield Utd are currently on a good run of form following a disappointing start to their Championship campaign. The Blades are now midtable having won three of their last four, their most recent trip with Utd winning 1-0 at Derby last time out at home.

Their away form has also picked up, with Sheffield winning 3-1 against Hull in their last trip, so the signs are good for a positive result tonight.

‘The Boro’ however are on a dismal run of form, with their most recent defeat a 1-0 Middlesbrough loss at Reading.

What TV channel is Middlesbrough v Sheffield Utd on and can I live stream it?