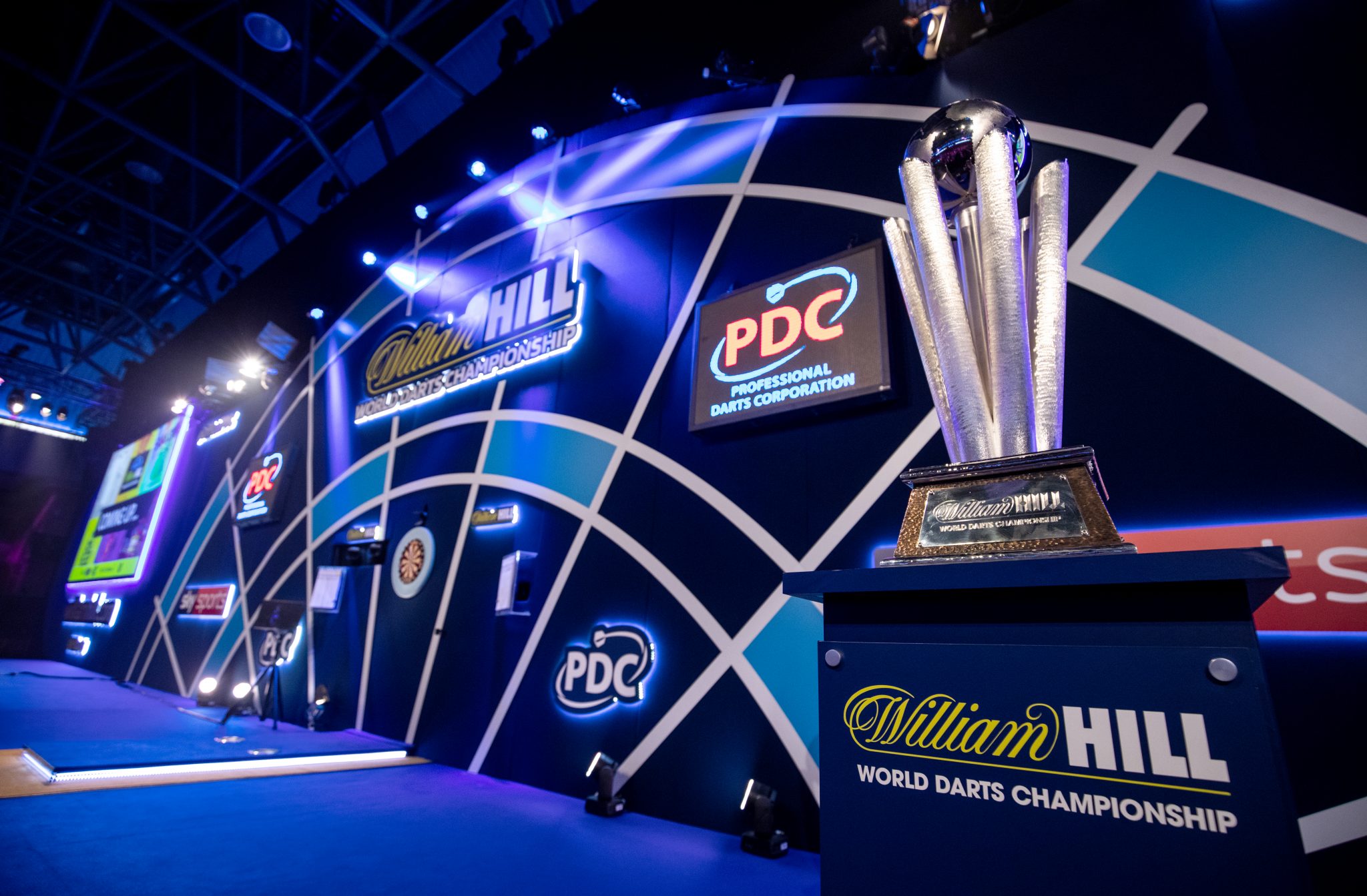 Three-time world champion Michael Van Gerwen is looking the man to beat once again this year having only dropped one set on his way to the fourth round, beating Ryan Murray 3-1 and white-washing Ricky Evans 4-0.

Cullen, meanwhile, is enjoying his best ever World Championship having never previously got past the second round. The 31-year-old beat Jonny Clayton 4-3 in the third round in a thrilling encounter.

Unsurprisingly, Van Gerwen is heavily odds-on to progress to the quarter-finals, with Sky Bet making him 1/9 to win the match. Cullen is 11/2 to cause a huge upset.

Personally, I cannot see beyond the Dutchman progressing now that he appears to be recapturing his superb form of previous years. Indeed, ‘Mighty Mike”s tournament average of 107.84 so far is more than five better than any other player’s in the tournament, while his checkout average is at a very respectable 50%.

Cullen is a tough opponent hitting career-high form having reached the Players Championship quarter-final last month, where he was defeated by Gerwyn Price, but ‘The Rockstar’ does not even rank in the top 20 for averages nor checkout percentage in the tournament so far.

However, Cullen’s tally of 12 180’s is two more than Van Gerwen’s, so if he can continue to hit some big scores and catch Van Gerwen on an off night then you never know.

We’ve already seen some big upsets this year, most notably with the reigning champion Peter Wright knocked out on Sunday.