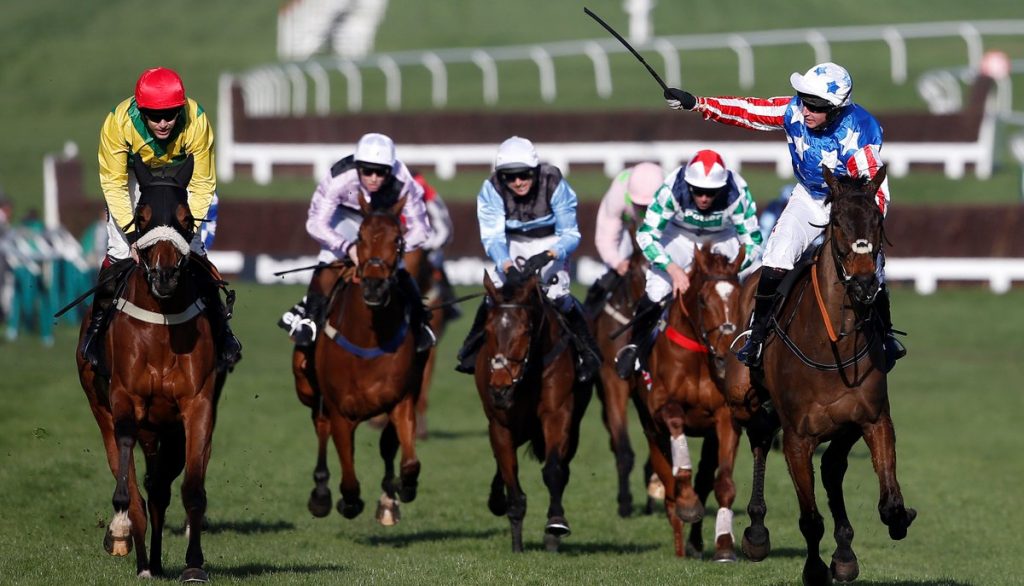 Despite the weather claiming Friday’s card at Cheltenham, the elements have somewhat relented and one of the biggest days of racing in this half of the season goes ahead.

The highlight is the BetVictor Gold Cup, one of the most competitive handicaps of the season.

Slate House, a C&D winner at the Showcase meeting, and Cheltenham Festival winner Siruh Du Lac are currently jostling for favouritism, but my selection would be Count Meribel, who shaped like he didn’t stay when soundly beaten in the RSA last season, but had shown useful form prior to that and made a promising seasonal reappearance behind Lostintranslation at Carlisle last month.

Elsewhere on the card, the Grade 2 Pressburg Juvenile Hurdle looks to be the strongest race of it’s kind so far this season, with prior winners Mick Pastor, Botox Has, Allmankind, Prefontaine and Nordano taking each other on, whilst the rescheduled Hyde Novices’ Hurdle sees Champion Bumper third Thyme Hill attempt to back up his win in the Persian War on hurdles debut.

Across the Irish Sea, antepost Champion Hurdle favourite Klassical Dream bids to continue his unbeaten hurdling record for Willie Mullins in Ireland’s first Grade 1 hurdle of the season, the Morgiana. His main rivals are his Closutton stablemates Sharjah and Saldier, who set a good enough standard at this level.

There’s also two much anticipated debuts on the undercard at Punchestown- Faugheen, the best hurdler of his generation, makes a belated first chasing start at the age of 11, whilst at the other end of the age spectrum, top class bumper four-year-old Blue Sari will bid to make a smooth transition to obstacles.