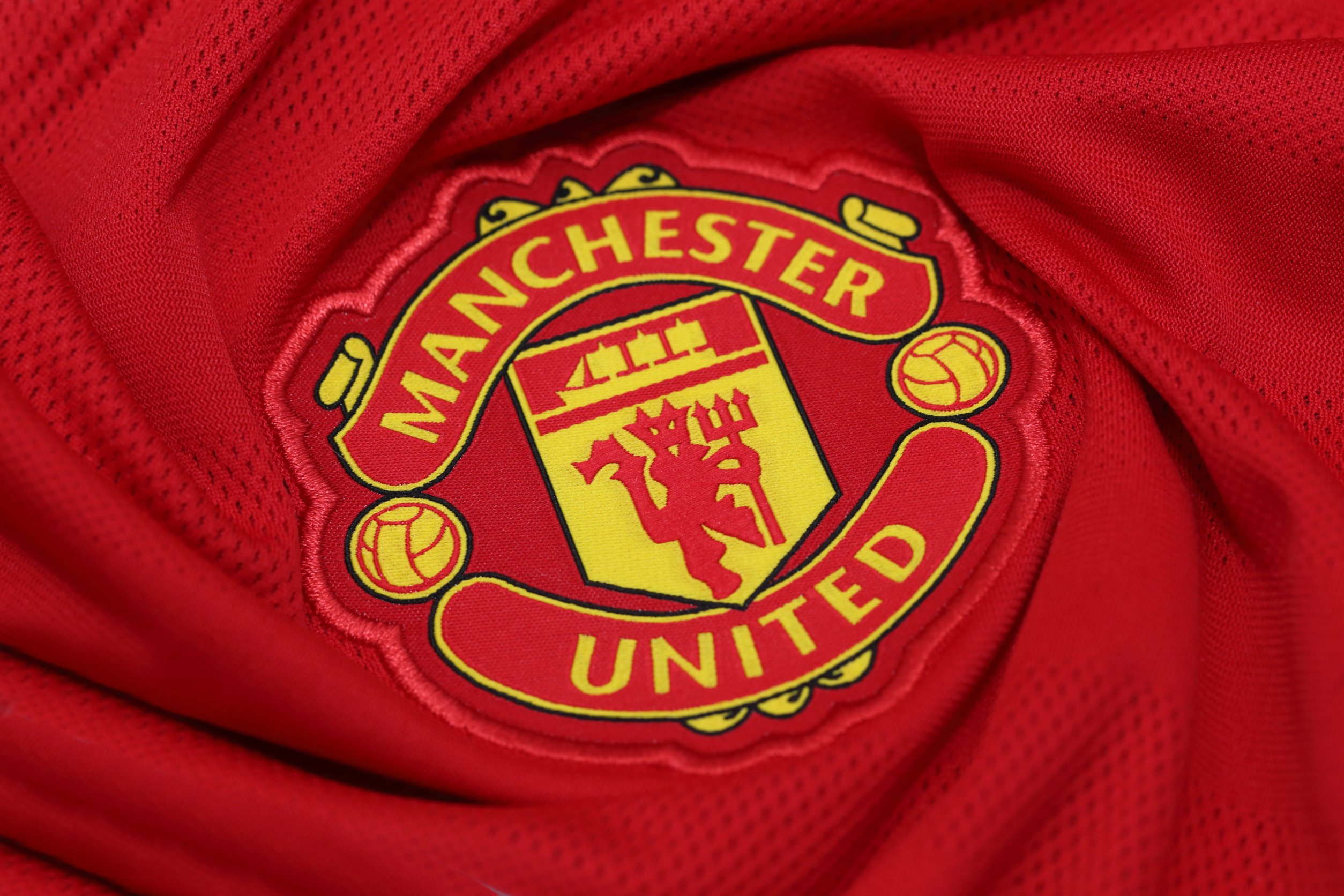 Manchester Utd fans will once again enter the new season with a degree of optimism that things might have changed at the famous Old Trafford club.

Erik Ten Hag has come in as manager from Ajax and he will be hoping for better success than his predecessors of the last few years.

The mighty have certainly fallen as Manchester United will be hunting for their first league title since the departure of Sir Alex Ferguson in 2013; they are coming off their worst ever Premier League campaign, with just 58 points from 38 matches.

Its fair to say that Roy Keane was not a happy man.

What are Man Utd odds to win the league?

33/1. The odds on Manchester Utd winning the Premier League title this season is a very large looking 33/1. That price would have been unthinkable less than a decade ago.

What are the Man Utd odds on top 4?

7/4. Manchester Utd can be backed for a top 4 finish at odds of 7/4. That would be seen as a successful season, although the top 2 in the league are pretty much nailed on.

What are Man Utd odds on top 6 place?

1/2. The odds for Manchester Utd to finish in a top 6 place in the Premier League this season are 1/2. Anything less than that would be seen as a disaster for the Old Trafford club.

8/1. Manchester are a best price of 8/1 to win the Europa League this season after finishing sixth in the Premier League last time out. Arsenal, Roma and Lazio look to be their main rivals for European success.

The Red Devils really need to improve this season as last time out United had a goal difference of zero, their worst ever in the Premier League.

Despite those figures however, Manchester United finished sixth on the table, earning a Europa League spot in the process.

With this in mind, it’s worth wondering if the Red Devils can bounce back from that disappointing campaign.

Manchester United parted ways with Ralf Rangnick after his contract expired this summer; they hired ex-Ajax manager Erik Ten Hag in his stead.

The Red Devils have looked good so far under Ten Hag; the highlight of their pre-season was a comfortable 4:0 win over rivals Liverpool last month.

However, while Man U started their pre-season campaign with three consecutive wins, they did not win any of the three games after that; that winless run may be a cause for concern with the Premier League kicking off this weekend.

Due to their disappointing season, the odds of Manchester United winning the Premier League are higher than they’ve ever been.

The Red Devils are priced at 33/1 odds to lift the trophy; in fact, the rest of the Premier League’s ‘big six’ are favoured ahead of Manchester United.

Manchester United dabbled in the transfer market a little; they recruited Lisandro Martínez from Ajax, and Tyrell Malacia from Feyenoord, spending over £60m in the process.

On the other hand, the Red Devils lost a few important pieces of their squad, with the likes of Paul Pogba, Edinson Cavani, Nemanja Matic, Juan Mata and Jesse Lingard leaving the club. It’ll be interesting to see how this revamped squad will fare under their new manager.

Despite their recent struggles, the Red Devils have been the most successful team in Premier League history; they have won a record 20 league titles.

At 33/1 odds, Man U could be worth putting a small stake on for fun, a top 6 finish looks the better bet.