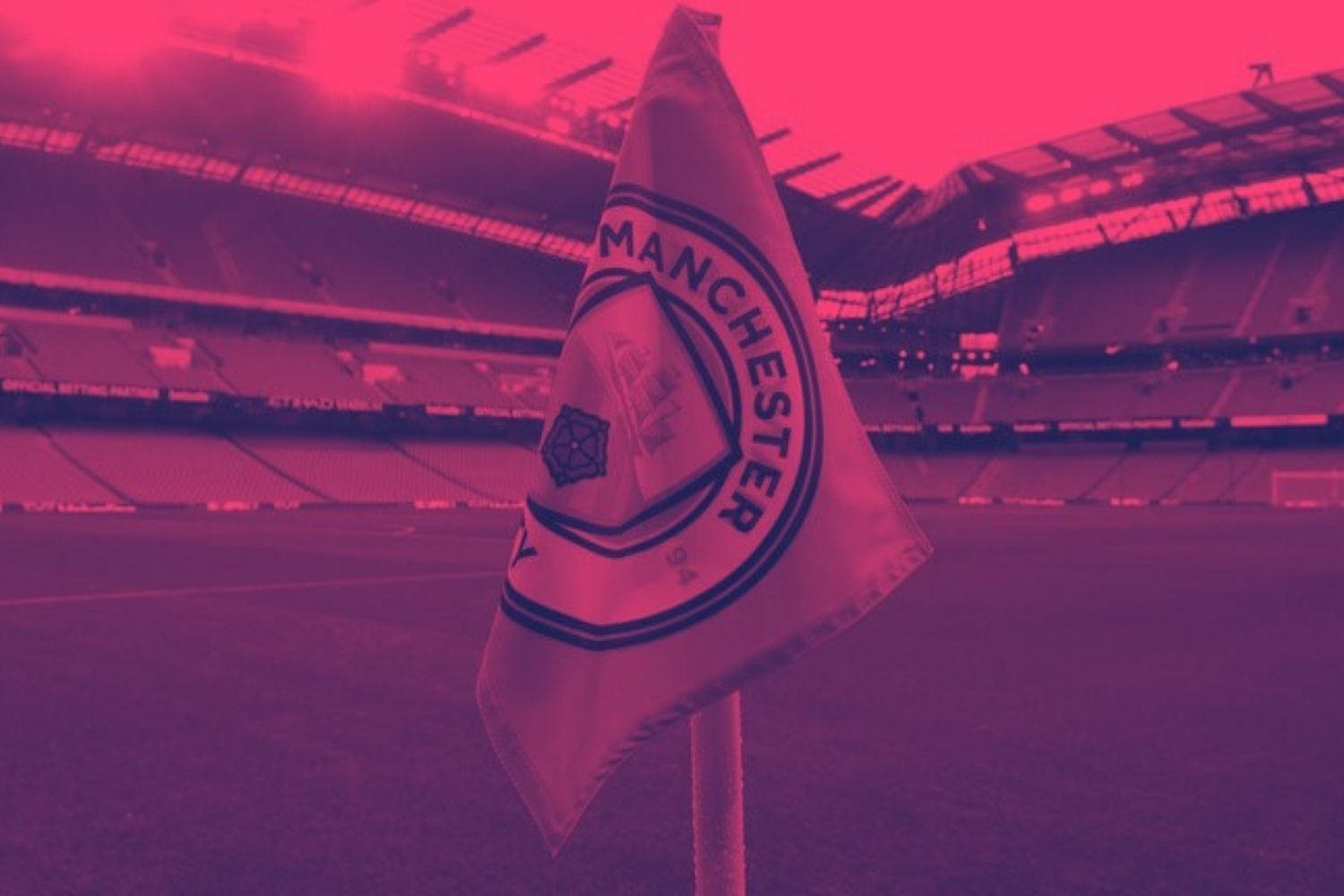 Manchester City are the hottest team in the Premier League right now; they’ve won their last seven, and 14 of their last 15 games in all competitions. The Citizens have won 11 straight Premier League games; they will host Chelsea at the Etihad Stadium on Saturday, and they’ll look to extend their winning streak to 12 games.

Chelsea have also enjoyed some good form over the past few months; they have no losses in their last 11 games in all competitions.

The Blues have been a difficult team to beat; they’ve lost just once in their last 24 games. Chelsea will take on league leaders Manchester City, they’ll look to cut City’s lead at the top of the table to seven points.

To use the Live Streaming service you will need to be logged in and have a funded account or to have placed a bet in the last 24 hours. Any fixture/event on our website which has the Play or Video icon next to it is scheduled to be shown via Live Streaming. Geo Restrictions Apply. 18+ begambleaware #ad – Bet 365 also offer Bet £10 Get £50 for new customers – read more here

Despite Manchester City’s seven game winning streak, (read more about Man City predictions here) Chelsea have had their number in recent encounters; The Blues have beaten Manchester City in three of their last four clashes. Chelsea have also been playing well recently; they have won three games in a row, and have no losses in their last 11 games.

As a matter of fact, The Blues have lost just once in their last 24 games across all competitions; and considering they’ve played well against The Citizens in the past, we’re backing Chelsea not to lose today.

Manchester City have been the highest scoring team in the Premier League this season; they’ve scored in all of their last 15 games in all competitions. City have conceded a few goals as well, they’ve conceded five goals in their last four games alone.

Their games have not been one-sided when it comes to goals; as both teams have scored in three of their last four games.

Just like The Citizens, Chelsea (you can read more information on Chelsea bet builder tips here) have not had too much trouble finding the back of the net; they’ve scored in their last seven, and 23 of their last 24 games. Chelsea have conceded their fair share of goals too; they’ve allowed five goals in their last six games, with both teams scoring in four of those six games.

Both teams have scored goals consistently throughout this season, they’ve also allowed a few goals; and for this reason, we believe that both teams will find the back of the net in this match.

We’ve pointed out that both teams have scored a lot of goals this season; these are two of the highest-scoring teams in the Premier League. Manchester City have scored an impressive 24 goals in their last six games alone; that’s 4 goals per game on average. If you need more advice on how to read more about the football accumulator tips read our guide here.

Similarly, Chelsea have bagged 14 goals in their last six games, that’s about 2.3 goals per game on average. Because of their goal scoring prowess, both teams have been involved in a lot of high-scoring games. 11 of Manchester City’s last 13 games in all competitions have gone over the 2.5 goal mark.

City’s most recent games have seen even more goals; four of their last six games have gone over 3.5, with almost 5 goals scored per game on average in those six games.