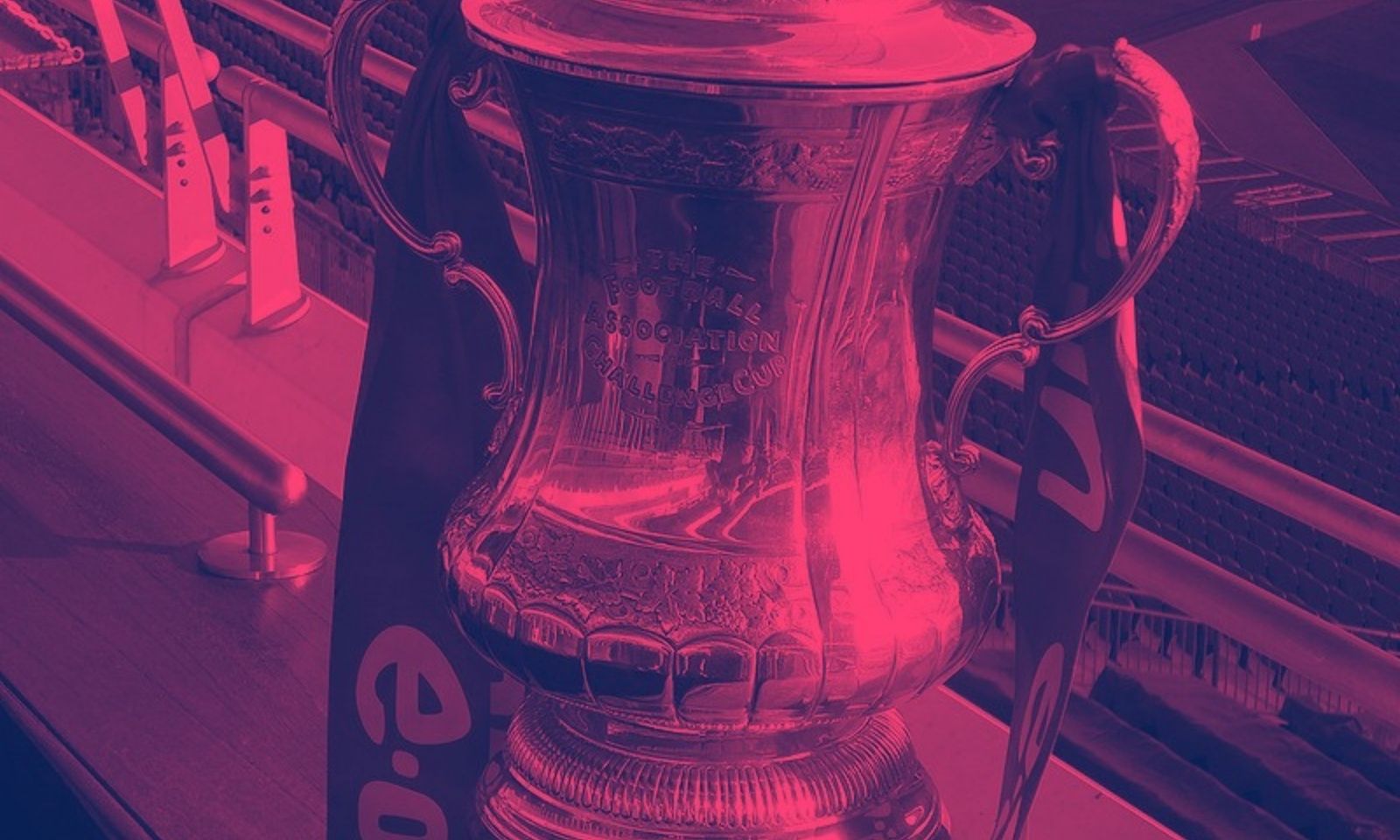 Manchester United take on Middlesbrough at Old Trafford in the fourth round of the FA Cup in a bid to extend their wonderful run in this competition over the last few years. This will be Middlesbrough’s first visit to Old Trafford since 2016.

This match promises to be fascinating on so many levels and it is not a surprise that it is generating a huge amount of interest to watch on live coverage.

The Man Utd v Middlesbrough game taking place at Old Trafford will be shown live on ITV. This is the only kick off on Friday and it makes it sought after for live coverage. ITV and BBC are the official broadcast partners for the FA Cup.

The coverage from ITV is available for free, but there are very few options outside ITV – in the United Kingdom – for watching the game since the game has been selected for live TV coverage.

The ITV subscription for watching the Man Utd v Middlesbrough match is available for free. There are not too many legal streams that provide live coverage of the game. One can also sign up with a bookmaker like Bet365, who has decided to cover the match as part of the legal live streams.

There are multiple ways of getting in touch with the live commentary options for the Man Utd v Middlesbrough game. One of them would be the live audio commentary provided by BBC Radio 5 Live, which is one of the best options out there. The text commentary is also a brilliant choice for those who cannot afford to watch the game.

These text commentaries are available on the official sites of United and Middlesbrough. There are also plenty of third party sites that provide text updates and one of the prominent would be BBC Football.

Watch the highlights of the Man Utd v Middlesbrough game

The FA Cup highlights of the meeting between Manchester United and Middlesbrough have uploaded on the official FA Cup channel. Apart from short highlights that last for two minutes, this YouTube channel also posts extended highlights and full match replays as well.

The official YouTube channels of United and Middlesbrough are also good places to catch the highlights.