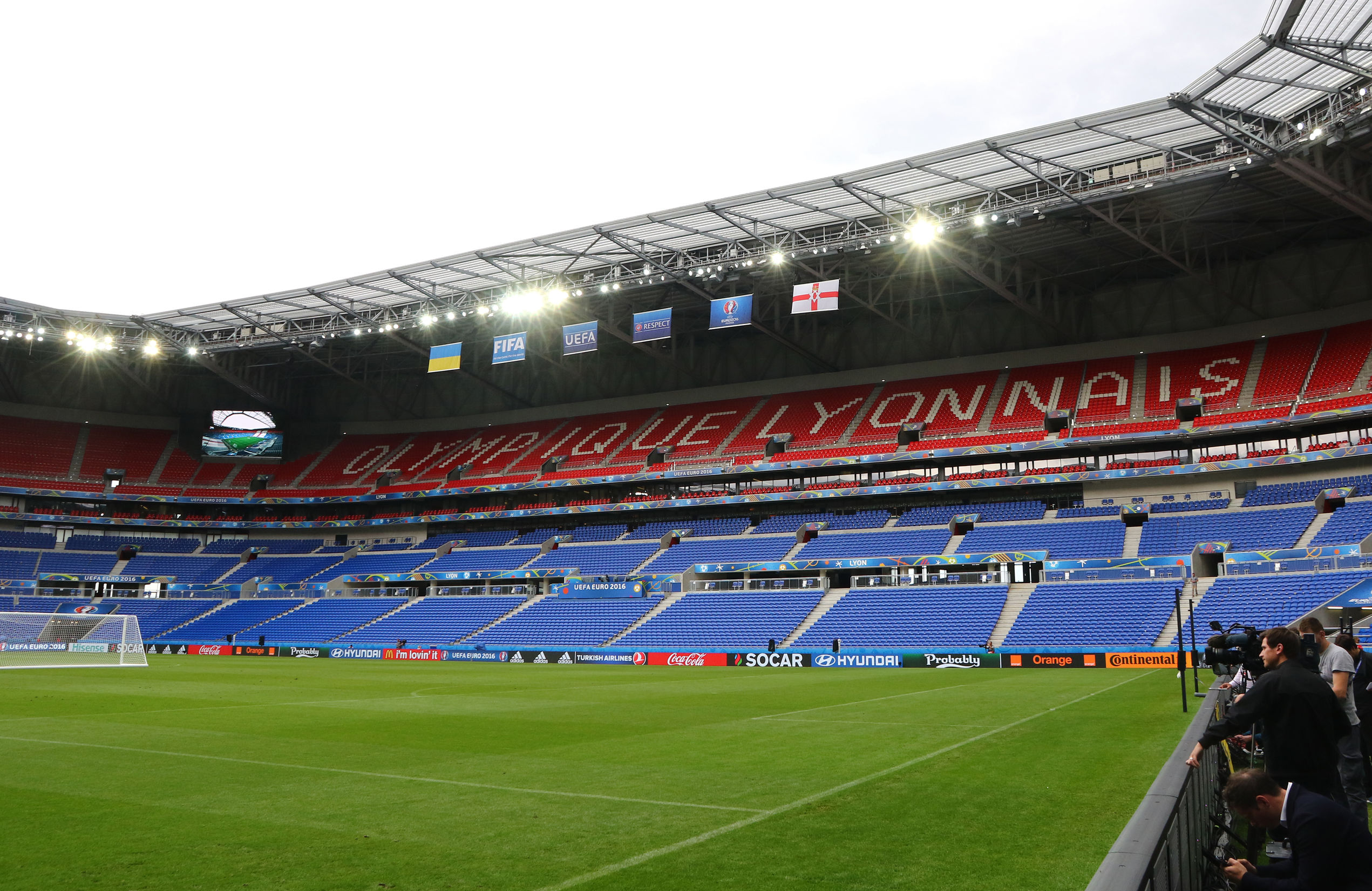 The hosts will be full of confidence after shocking Juventus and Manchester City in European’s major competition, with their 3-0 semi-final defeat to Bayern Munich last Wednesday not telling the full story of that game. The French side repeatedly got in behind the Bavarian’s backline only to be thwarted by Manuel Neuer or the post.

The visitors, meanwhile, lost 1-0 at home to Angers in Ligue 1’s opening matchday last weekend. The Burgundy-based side were 16th when last season was curtailed due to the COVID-19 pandemic, so survival looks to be the ultimate aim for them once again.

As such, it’s little surprise to see Lyon priced up as 1/4 favourites to kick off their league campaign with a win. The draw is 19/4, with a Dijon upset massive 10/1 shot.

It remains to be seen whether any of Lyon’s Champions League heroes are rested for this; with such a quick turnaround from three hugely demanding matches both physically and mentally, their match odds look on the skinny side to me.

Their talismanic Dutch forward Memphis Depay was substituted early in all three Champions League games having only recently recovered from a serious ACL injury, so it wouldn’t be a surprise to see him feature from the bench. Should he start, though, the 23/20 on him scoring anytime (SkyBet) looks a good price.

The likes of Houssem Aouar and Moussa Dembele, meanwhile, have been linked with moves away after the club’s exit from the Champions League meant there will be no European football for them this season, having only been 7th in the table when last season was curtailed.

Kari Toko Ekambi, who has signed permanently from Villarreal after a successful loan spell in the second half of last season, could be the man to step up. His movement, work-rate and pace are exceptional, albeit his finishing less so; but against an inferior side like Dijon, you’d expect him to gobble up a chance at some point.

He scored 17 goals for Angers in the 2017-18 campaign at this level, so clearly has what it takes to help fire Lyon back into a Champions League spot this season. He’s 13/10 to score anytime (SkyBet), but with so much uncertainty over Rudi Garcia’s team selection, it’s definitely best to wait for team news before placing any player-specific bets.