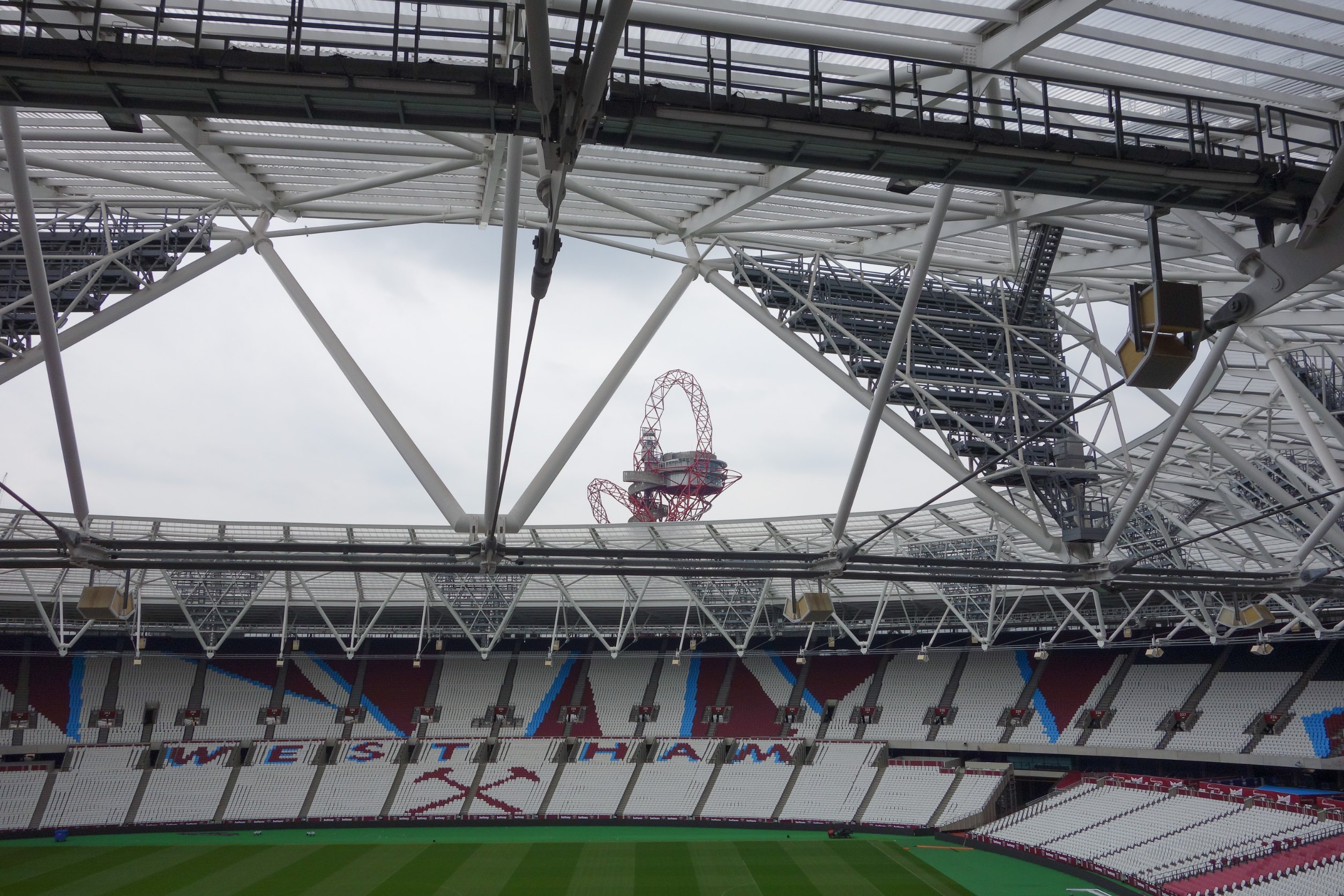 David Moyes and his West Ham side continue their pre season build up with a trip to Championship side Luton Town.

Kick off time for this one is 3PM.

There are a few options to watch the match today. You can watch through the official West Ham website and app.

Its been an indifferent few weeks for the Hammers, with the side not exactly building the best preparation for the forthcoming Premier League season.

West Ham defeated Ipswich Town but followed that up with a disappointing 1-1 draw with Reading, while the Hammers were soundly beaten by Scottish Premier League side Rangers 3-1.

Its been a busy 24 hours for West Ham in the transfer market with one time target Jesse Lingard opting for a move to the Midlands to join Nottingham Forest after a successful spell in East London last season.

West Ham have made some decent signings already this season which should bolster Europa League hopes.

There is better news however with West Ham announcing that they have signed Sassuolo striker Gianluca Scamacca for a fee in the around £35m.

The signing of the Italian should complement the new arrivals, with Rennes defender Nayef Aguerd arriving for £30m PSG goalkeeper Alphonse Areola for £8m and young midfielder Flynn Downes coming in from Championship side Swansea.

With Europe League Conference football as well as a busy Premier League campaign, Moyes will be hopeful to avoid any potential injuries in this one.

As with pre season however, plenty can change and a West Ham win today over Luton Town will steady the ship as the new season edges closer.

With only Lens awaiting next week for West Ham the clock is ticking.

Nathan Jones and his Luton Town side were one of the surprise packages of the Championship last season and they will be looking for more of the same this time round.

The Hatters narrowly missed out on promotion to the top tier of English football, before losing in the Championship playoff semi final against Huddersfield Town.

Luton have had a decent preseason, albeit without coming up against top tier opposition.

The Hatters have won both their pre season friendly games against Northampton Town and Peterborough Utd, and todays match against West Ham is their final test before their season begins at home to Birmingham City next week.