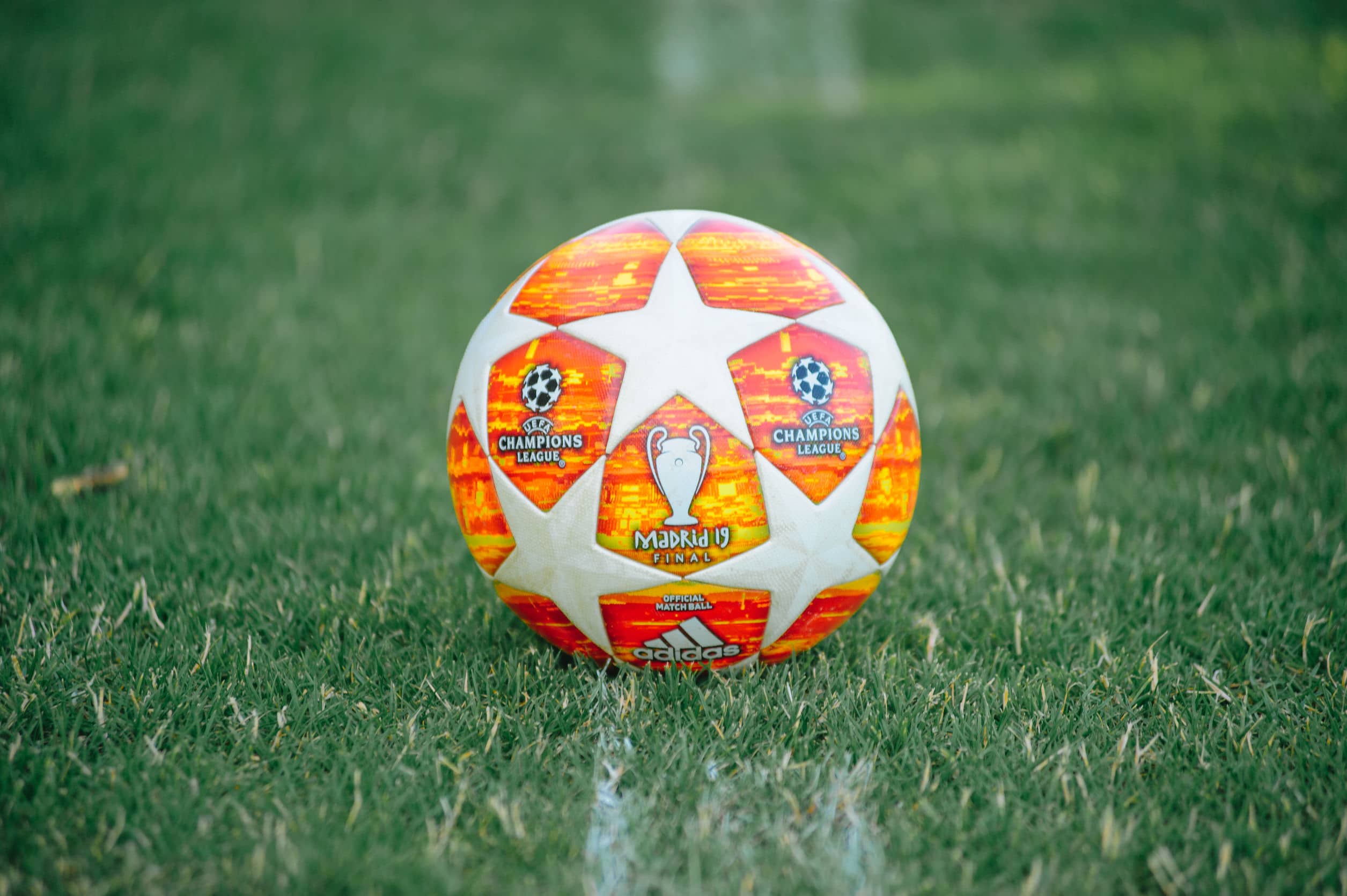 Liverpool host Ajax in the Champions League on Tuesday in a 8pm kick-off at Anfield.

After last week’s disappointing 2-0 loss at home to Atalanta, the hosts require a draw to be assured of qualification to the knockout stages for the fourth successive season under Jurgen Klopp.

For Ajax, everything will come down to their final game against Atalanta regardless of what happens tonight, arguably making the trip to Anfield a bit of a free hit for Erik ten Hag’s side (though should they beat Liverpool then they are likely to only require a low-scoring draw against Atalanta to progress rather than a win).

With that in mind, Ajax can play with some freedom against what will be a weakened Liverpool side due to injuries regardless of how heavily Klopp rotates.

Former Southampton forward Dusan Tadic has registered a shot on target in each of his four Champions League matches this season, making odds of 6/5 (Betfair) for him to do so again look extremely generous.

The Serbian international is Ajax’s penalty taker, too, with German official Tobias Stieler averaging 0.30 penalties per game throughout his Bundesliga career, showing two in his six career CL matches. Were Ajax to be awarded one, this would almost certainly make my main selection a very easy land.

Stieler has shown three or more cards in each of his last four CL matches, averaging 4.17 per game across his six CL matches. With Ajax and Liverpool both averaging 1.5 cards per game in the CL this season, I’m happy to back both teams to pick up a card each with Over 2 Cards in the match in a Bet Builder.

I don’t envisage too many goals in this match to be honest. Seven of Liverpool’s last eight CL matches have seen under 3 goals scored in 90 minutes, with eight of their last nine in all competitions seeing under 4 goals scored. Klopp has understandably tightened things up since the long-term injuries to Virgil van Dijk and Joe Gomez, with their attacking play inevitably dropping off as a result.

Nine of Ajax’s last ten Champions League group stage matches, meanwhile, have seen under 5 goals scored, with the crazy 4-4 draw against Chelsea at Stamford Bridge last November the only exception.

Adding Under 5 Goals to our Bet Builder, then, brings it above evens:

The two dynamic wingers are both attempting over 2.5 dribbles per match in this season’s competition, and are likely to be on the same side of the pitch, so may be tasked with tracking (and tackling!) each other at times to help out their respective full-backs Noussair Mazraoui and Andrew Robertson, who both like to get forward themselves.

Neres has landed a tackle in each of his last four Eredivisie appearances – despite two of those coming as a substitute – as well as making an eye-catching five against Midtjylland last time out in this competition.

Mane, meanwhile, has made two or more in four of his eight Premier League starts this season, as well as against Atalanta last week despite playing in second gear for much of that match.

Neres is 5/4 to make 2+, with Mane very good value at 15/8 to do so the same, and I think both may be worth backing as singles providing they start.

The right-back landed this against Midtjylland last week, making five against Liverpool in the reverse fixture, and is likely to get stuck in against the electric Mané.

The tackles trio should be around 14/1 on Sky Bet once on site.