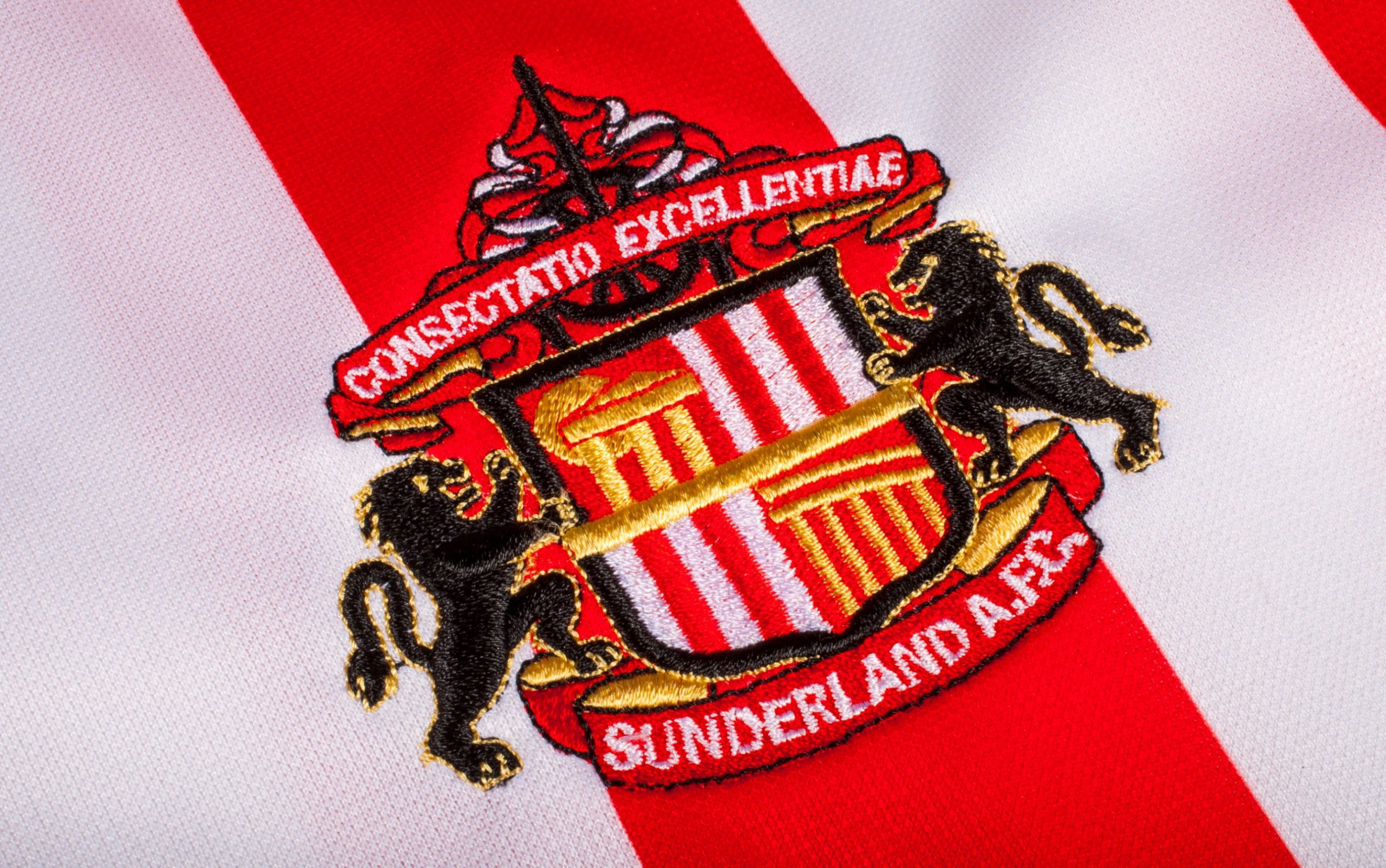 Bristol City will be looking to bounce back from an opening day defeat away at Hull as newly promoted Sunderland FC come to Ashton Gate.

Sunderland, who came up from League One last season got their Championship season off to a 1-1 draw at home to Coventry City.

This looks to be an exciting match up between two well supported clubs, with Sunderland certainly bringing their fair share of support to the West Country this afternoon.

How to watch the Bristol Sunderland match

The Bristol City v Sunderland match is not available to watch on either Sky Sports or BT Sport this afternoon unfortunately.

You may be able to watch with Bet365, who have broadcast rights to a number of Championship games this season, and will be going live in play when the match kicks off at 3PM.

Bristol City took an early lead in their opening game against Hull City, but due to some sloppy defending, they allowed two goals in the second half, including a heartbreaking 94th minute winner.

Nigel Pearson’s men will look to bounce back from that disappointing loss as they take on Sunderland; they’ll call on Andreas Weimann to supply the goals.

Sunderland had to go through the League One promotion playoffs in order to steal a place in the Championship; however, their new season got off to a slow start, with a 1:1 draw against Coventry.

The Black Cats are now without a win in their last four matches; they’ll be eyeing their first win of the season today.

Sunderland have not exactly enjoyed their best run of form in recent weeks; they are winless in their last four games, with two draws and two losses.

By comparison, Bristol City have fared relatively better than Sunderland lately; they have three wins in their last five games, with a draw and a loss.

Considering both teams’ recent form, coupled with the fact that Bristol City have the added advantage of playing at home, we think Bristol City will take all three points from this match.

Although Bristol City are coming off a loss, they’ve been solid defensively; Nigel Pearson’s men kept four clean sheets in their last five games, with two goals conceded in that stretch.

Because of this, most of Bristol City’s games have been one-sided when it comes to goals; as one team did not score in six of their last seven matches.

It’s been the same case with the Black Cats; as one side failed to score in five of Sunderland’s last eight games.

All things considered, at least one of these teams should keep a clean sheet.

We’ve mentioned that Bristol City kept four clean sheets in their last five games; because of this, most of their games have been low-scoring games.

In fact, five of Bristol City’s last six games saw less than 3 goals hit the net, with three of their last four games appeasing the under 2.5 markets, going under 1.5.

Likewise, Sunderland have had their fair share of low-scoring games; as 11 of their last 12 matches went under the 2.5 goal mark.

For that reason we’re liking the under 2.5 goals market at 4/6 which completes our betting reasoning for today’s encounter.