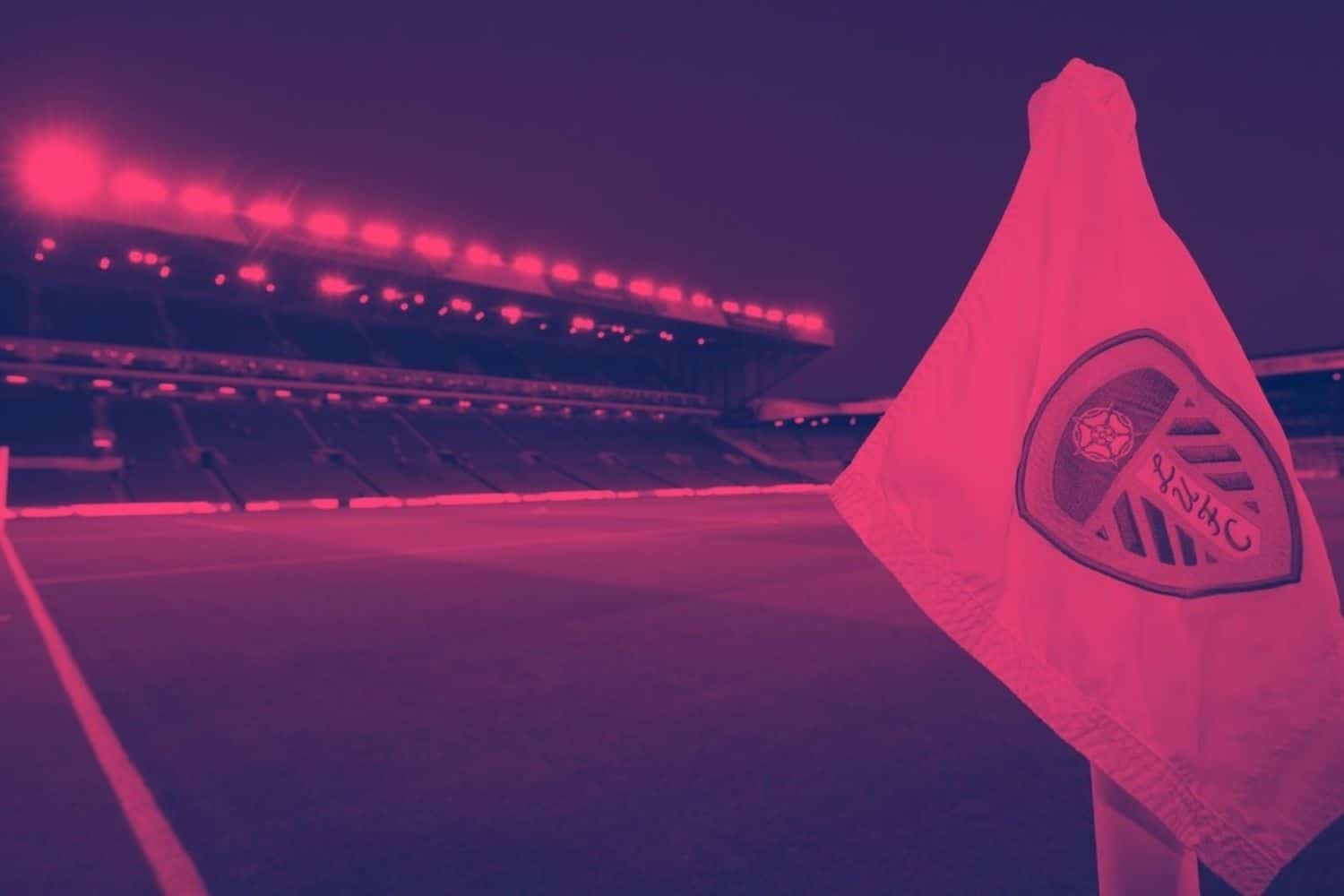 Leeds Utd will look to continue their mini run of form as they welcome Leicester City to Elland Road today.

After a shaky start to the season the Lilywhites are finally putting a little bit of form behind them with only one defeat in their last four in the EPL.

Granted, wins over struggling Watford and Norwich will not exactly send shockwaves throughout the league but the victories are sure to boost confidence coming into this match today, which could prove top be a real test of character.

Marcelo Bielsa will finally be feeling a little more optimistic with his Leeds side getting a few results in recent weeks.

The side has still to hit the form of last season though, and their position of fourth from bottom is hardly an outstanding return from their ten games played so far.

Brendan Rogers and his Leicester City side have also started slowly this season but are starting to find their feet, with only one defeat in their last five games – that defeat came against Arsenal last week.

What league?: Premier League
What Match: Leeds v Leicester
What date: 7th November 2021
Where is the game played?: Elland Road (Leeds).
What time is kick off?: 14:00 GMT

Leicester themselves have quite a decent away record in the division at the moment and will be hopeful of getting a result today. The Foxes have only lost twice on their travels so far this season.

Jamie Vardy will once again lead the line for the away side while once again Brazilian Raphinha holds the key to Leeds in front of goal. He has looked in superb form in recent weeks, filling in for the absence of regular front man Patrick Bamford, who is out with injury.

Leeds will no doubt be gunning for the home win today but it may prove more fruitful to back the score draw. Leicester played out a match with Spartak Moscow in the Europa League on Thursday so may not be totally fresh for this one.