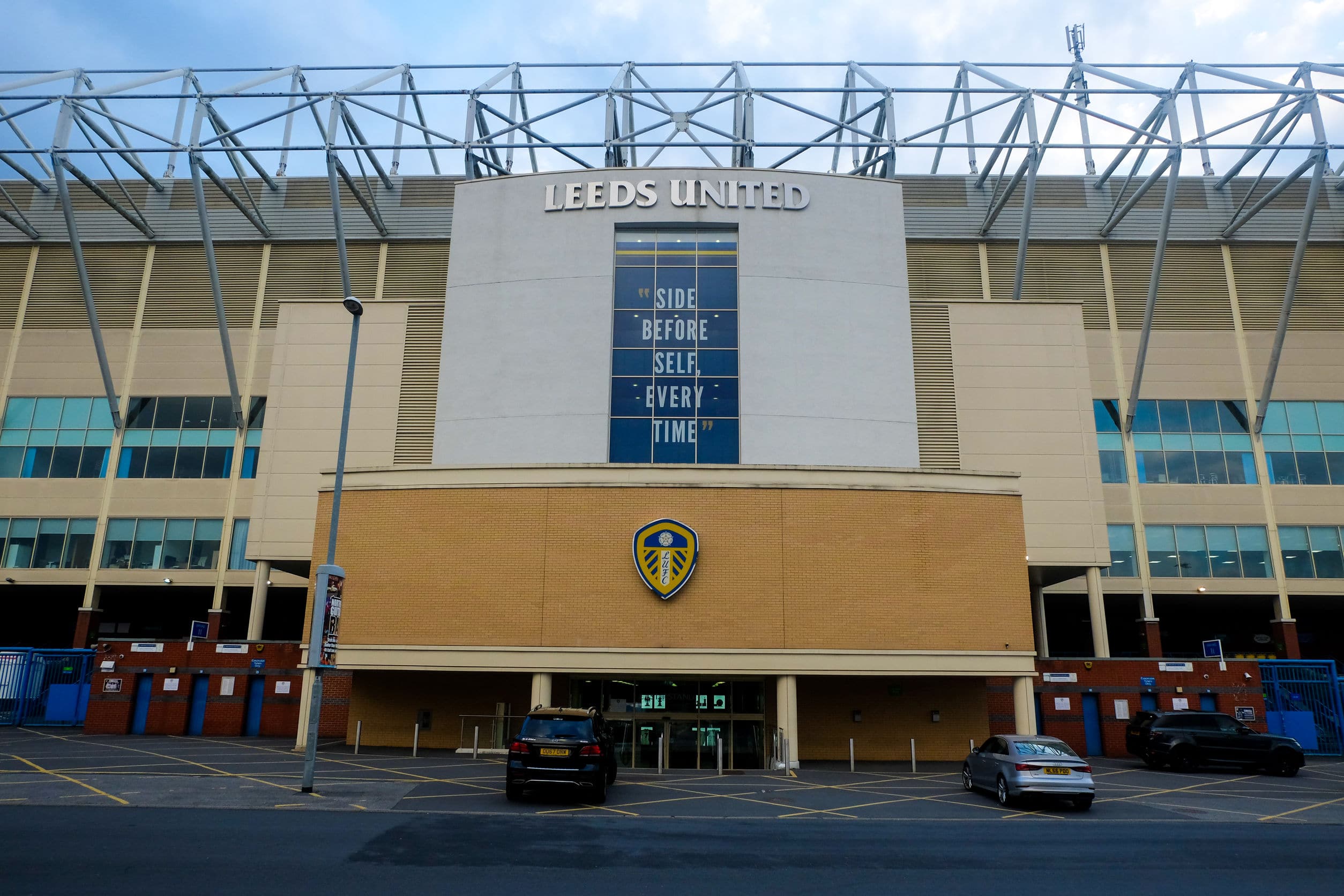 Leeds United welcome Carlo Ancelotti’s Everton side to Elland Road on Wednesday night, looking for their third win on the trot to propel themselves up the Premier League table.

These two sides enjoyed contrasting fortunes at the weekend; with Everton suffering a disappointing 2-0 defeat at home to relegation candidates Newcastle, whilst Leeds were 3-1 victors away to a Leicester City side chasing Champions League qualification.

Back Patrick Bamford, Richarlison and Raphinha to have 1+ Shot On Target Each at 14/5 with Paddy Power

United’s win at the King Power Stadium came on the back of a goal and two assists for talisman Patrick Bamford, who continues to make the case that he should be included in England’s European Championship squad.

The striker is yet to make an appearance for his national team, but 11 goals and five assists in 20 Premier League games means he’s making himself hard for Gareth Southgate to ignore.

The same cannot be said for the man leading the line for Everton of late, as Dominic Calvert-Lewis is woefully out of form right now.

The striker started the season with his shooting boots firmly on, bagging 11 goals in 11 games, but has since gone well off the boil with no goals in his last seven starts.

He has managed more than 1.0xG just once in those games, and accumulated a meagre 0.03xG against Newcastle at the weekend.

It suggests the chances simply aren’t being created for him like they were earlier in the season, and it might explain why Everton made a late move for Norwegian forward Josh King on transfer deadline day.

It’d be a surprise if they didn’t find the net here too, as Leeds continue to suffer with defensive injuries (like they have all season) where half of their back line looks as though it will be made up of midfielders.

Players like James Rodriguez and Richarlison should be licking their lips at the prospect of exploiting those frailties – especially when you consider the fact Leeds have kept two clean sheets at home this season, with one coming against 10-man Arsenal and the other against the lowest scorers in the league.

I think it’s pretty clear what I expect to happen here, but the prices on goals do not offer much value and is something I would rather avoid.

Instead I’ll be taking a 14/5 Same Game Multi based on player shots on target.

Bamford is the division’s leading shooter, averaging 1.49 shots on target per game, whilst the pair of Brazilians both average more than one per 90 (1.04 and 1.09 respectively) and I like them to get a look in here.