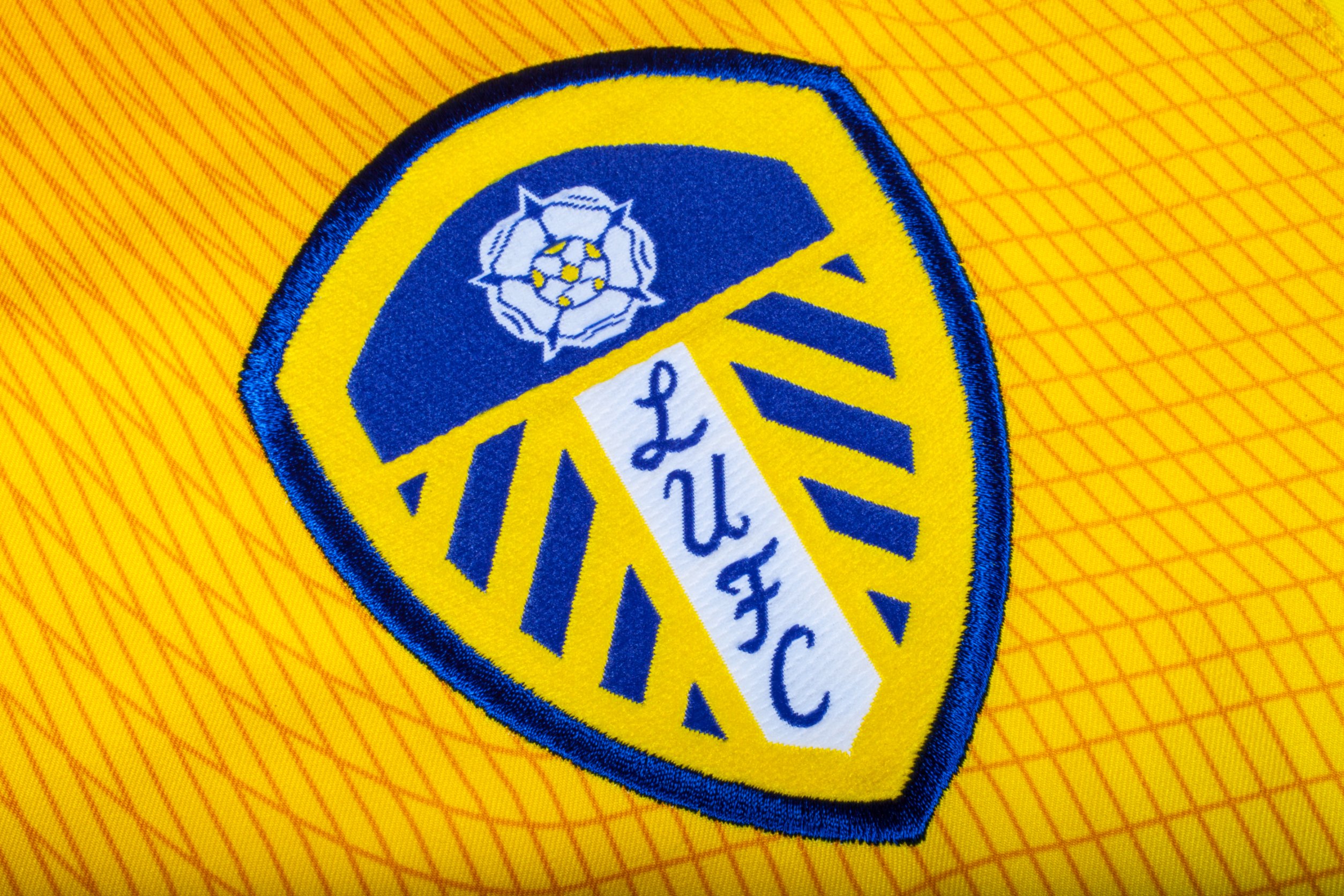 Pre season has been something of a mixed bag for the Lilywhites, with a draw against Crystal Palace and a 1-0 loss at Aston Villa.

The Elland Road club have also had to deal with the loss of star man Raphina who has joined Barcelona as well as Kalvin Phillips who has moved to Manchester City during the summer.

Will their departures damage Leeds Premier League campaign this season?

How to watch the Leeds Cagliari friendly

Unfortunately the Leeds v Cagliari match is not being shown either on Sky Sports or BT Sport this evening, as either channel do not have the broadcast rights for the game.

You can check Bet365 though, who have a number of live streams available for pre season friendlies, and who will also be going in play on the match.

Its something of a new era at Leeds Utd with Marcelo Bielsa leaving the club with only a month or two left of the domestic Premier League season.

Jesse Marsch has stepped into the Elland Road hotseat and much will depend on him to steady the ship, especially defensively, where the Lilywhites were pretty porous at the back.

Only Norwich City conceded more goals in the Premier League last season so things need to improve drastically to tighten things up.

Rasmus Kristensen has come in has come in as right back to improve the squad, however it remains to be seen how Leeds will compare with last season.

The good news is that England striker Patrick Bamford is back to full fitness following an injury ravaged season last time out.

If Marsch can get the England man firing again then things should certainly pick up for the Yorkshire club.

Is there a Leeds v Cagliari broadcast on Sky Sports?

No. Sky Sports do not have access to the broadcast rights for the Leeds Utd pre season friendly matches, although Sky Sports News will provide regular updates from the Elland Road Stadium.

Will the Leeds Cagliari game be shown on BT Sport?

No. The Leeds v Cagliari game is not scheduled to be shown on BT Sports or the BT app. To watch BT Sport you will need a valid BT subscription which must be purchased.