League One and League Two returned to action on Tuesday evening, producing several important results at both ends of both tables.

It’s Rotherham who currently sit top of the pile in League One. They’ve won 17 from 30, and are one point clear of Peterborough despite having played two games fewer.

League One and Two Outright Odds 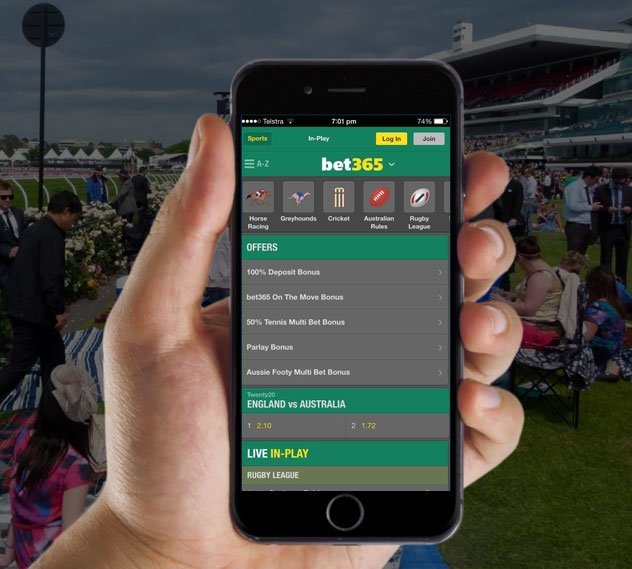 It is, however, neck and neck, with just six points separating first and sixth spots in the table. But it’s Rotherham who are favourites to win the title at 6/4.

Coventry are 11/4 to lift the trophy, with sixth-placed Portsmouth currently 11/2.

Both Peterborough and Sunderland are available at 17/2 to clinch success this season. Oxford United and Fleetwood Town are both currently 35/1 to win the league, with Ipswich and Wycombe available at 45/1 and 50/1 respectively.

Sitting eighth in the table are Doncaster, who are currently outsiders at 80/1 to win League One.

In League Two, it’s Swindon who have the best chance of success having won 19 of their 33 games so far. They picked up another crucial victory on Tuesday evening at Northampton, and are available at 7/5 to go on and lift the trophy.

Once again, however, it is very tight at the top. Just three points separate the top three, with Crewe and Exeter City in second and third in the table respectively.

A 90th minute winner from Chris Porter against Crawley Town on Tuesday ensured Crewe kept the pressure on Swindon, while Exeter also remain in contention after hammering Oldham 5-1.

It’s currently 5/2 for Crewe to win League Two, with Exeter available at 9/2.
Fourth-placed Plymouth Argyle are currently 4/1 to lift the trophy this season. And it’s Cheltenham who occupy seventh place in the table. They are available at 60/1 to finish the campaign strong and win the title.

Outsiders include Northampton and Colchester at 175/1, with Bradford currently 325/1.

The leagues return once again at the weekend, with an exciting end of the season in store for both.

In League One, leaders Rotherham host relegation-threatened Wimbledon, as second place Peterborough travel to Fleetwood. Sunderland visit Oxford as they look to get back into the Championship, and Bolton host Wycombe as they continue their desperate attempts to stay up.