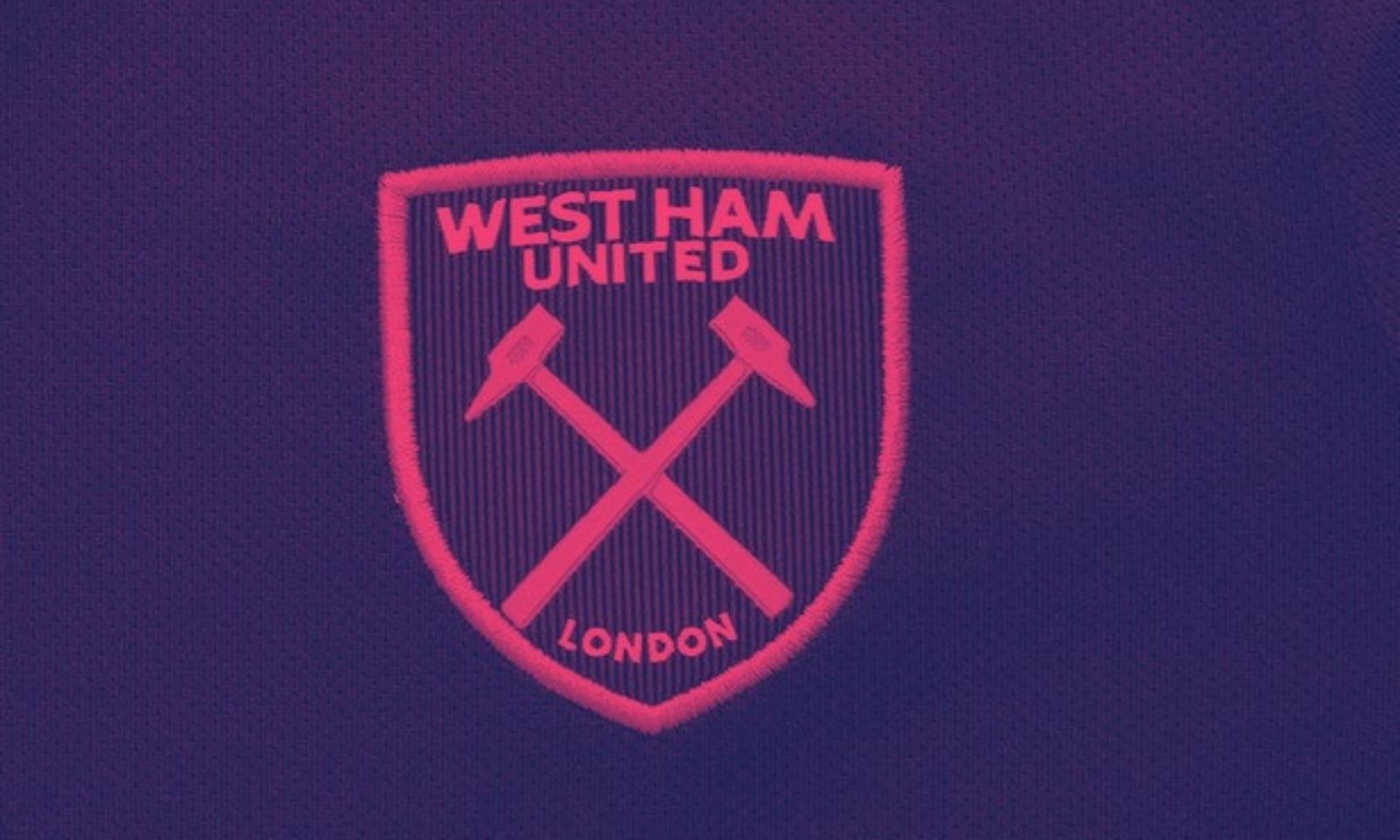 One of the standout fixtures of the fourth-round draw in the FA Cup 2021-22 season would be Kidderminster Harriers taking on West Ham at the Aggborough Stadium. There is plenty of interest in this match that will be taking place on February 5, 2022. For starters, this fixture features the lowest ranked team left in the competition yet. Kidderminster playing non-league and they have been rewarded for overcoming Reading with a home game against Premier League outfit West Ham.

The Kidderminster v West Ham game has to be one of the standout features of the fourth-round this year. As a result, it has been picked up as part of the live TV coverage. One can watch the game on BBC One. ITV and BBC are the official broadcast partners for the FA Cup in the United Kingdom. In other parts of the world, there are other broadcast partners.

For example, Sony Ten handles most of the Asian region while ESPN has broadcast rights in most of North and South America.

All it takes to watch the live stream coverage offered by Bet365 would be to have a positive balance or bet on the game.

One can also listen to live audio commentary of the Kidderminster v West Ham game. BBC Radio 5 Live is responsible for offering this service and there are also many places where one can get live text commentary of the game.

The official websites of Kidderminster and West Ham will be a great place to get text updates.

Where can I watch highlights of the Kidderminster v West Ham game?

The highlights of this FA Cup match can be seen on the official YouTube channel of the FA Cup. The FA Cup channel will also post full match replays as well.

This is in addition to the highlights that are available on the Kidderminster and West Ham channels on YouTube.