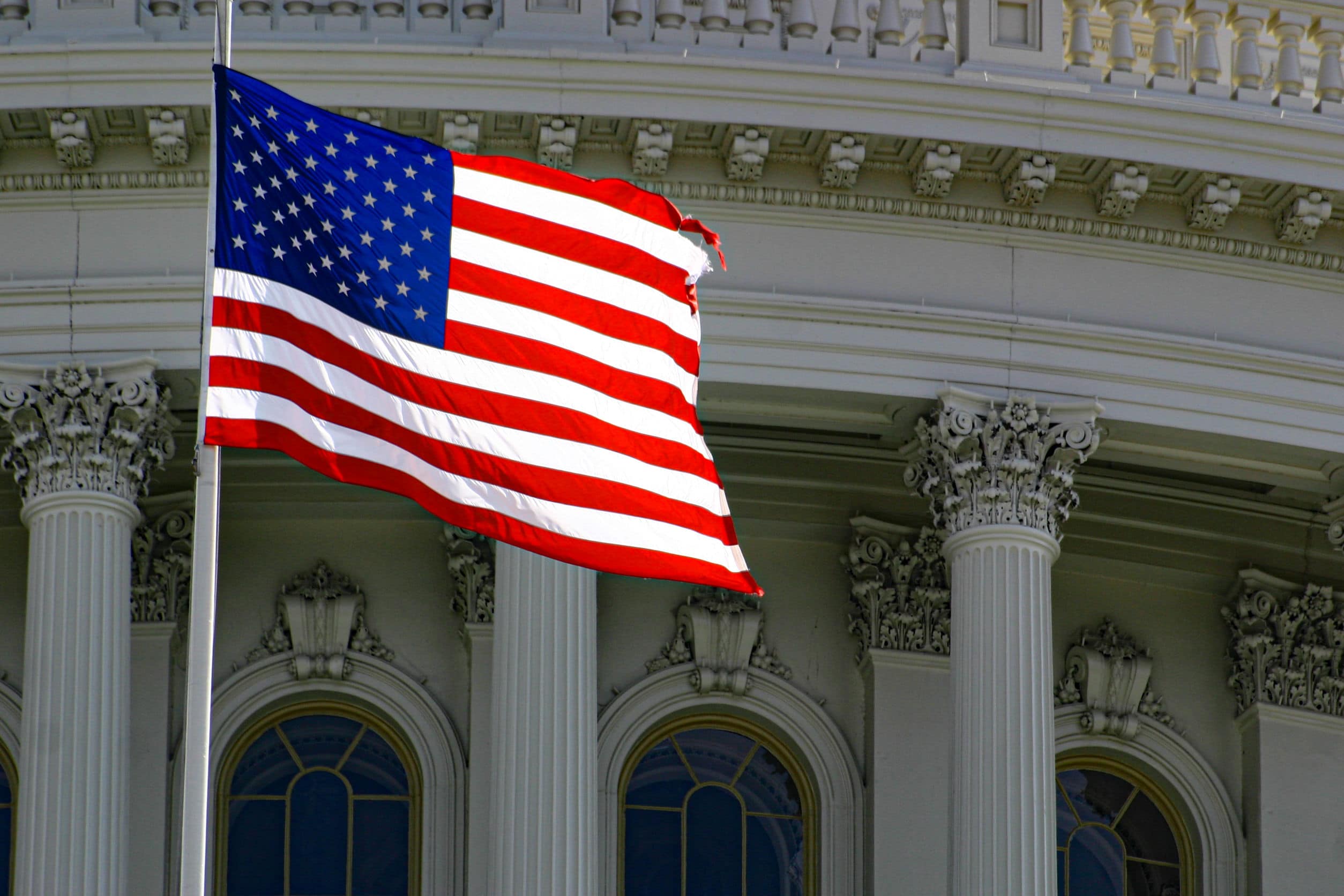 Joe Biden’s will finally be inaugurated as the 46th U.S. president later today at the Capitol building in Washington DC.

Bookmakers around the UK have been hard at work to take advantage of the opportunity and have offered a range of inauguration ‘prop’ bets, ranging from words and phrases used by Joe Biden during his inauguration speech, what Donald Trump will be doing during the speech to the colouro f Lady Gaga’s hair during the singing of the national anthem.

All eyes of the world will be on the Capitol building in Washington DC and as with all things political, the bookmakers love to release a few markets to keep punters entertained during what can sometimes be a long winded inauguration process.

Of course, its not just Joe Biden’s speech which attracts attention with Lady Gaga performing the national anthem, and the whereabouts of outgoing President Donald Trump.

There’s plenty of interesting markets – length of speech is always one of the more popular markets punters like to bet on, while the exact words Joe Biden says during his speech always grabs the attention of punters.

And of course, there’s always the question – What will Donald Trump be doing? Will he be playing golf?

Here are just a few of the better ones.

Another extremely popular market, there are a range of markets as to what words the new President will say during his speech.

Will Joe Biden give a mention to the outgoing President Donald Trump? Its 5/4 that he mentions ‘Trump’ during his speech.

For those who think Biden will mention his Irish roots during his speech are offered odds of 10/11. Could UK Prime Minister Boris Johnson get a mention?

There are actually odds released on what colour tie Joe Biden will wear, but its pretty much nailed on that the incoming President will wear the democratic blue tie at odds of 5/6.

Bookmakers have also released odds on the length of Joe Biden’s speech, with the favourite currently 15-20mins length.

To compare, Donald Trump’s speech in 2017 was under 17 minutes long, while President Barack Obama’s first inauguration speech all the way back in in 2009 was around 20 minutes

What will Trump be doing during the Inauguration Day ceremony?

President Trump has already stated that he will not be attending the inauguration, leaving many to speculate as to his actually whereabouts on the day.

Its 1/2 that he will be playing a few rounds of golf at his private course in Florida, while you can actually get 50/1 on the departing President to be on the first plane to Russia.

The singer is due to sing the National Anthem at the inauguration today, as has been known to change her hair colour frequently, but which colour wig will she be wearing?

Its a short price 1/2 that the singer will be wearing her blong wigs, while those who think she could go for a very controversial Republican red colour can get odds of 12/1