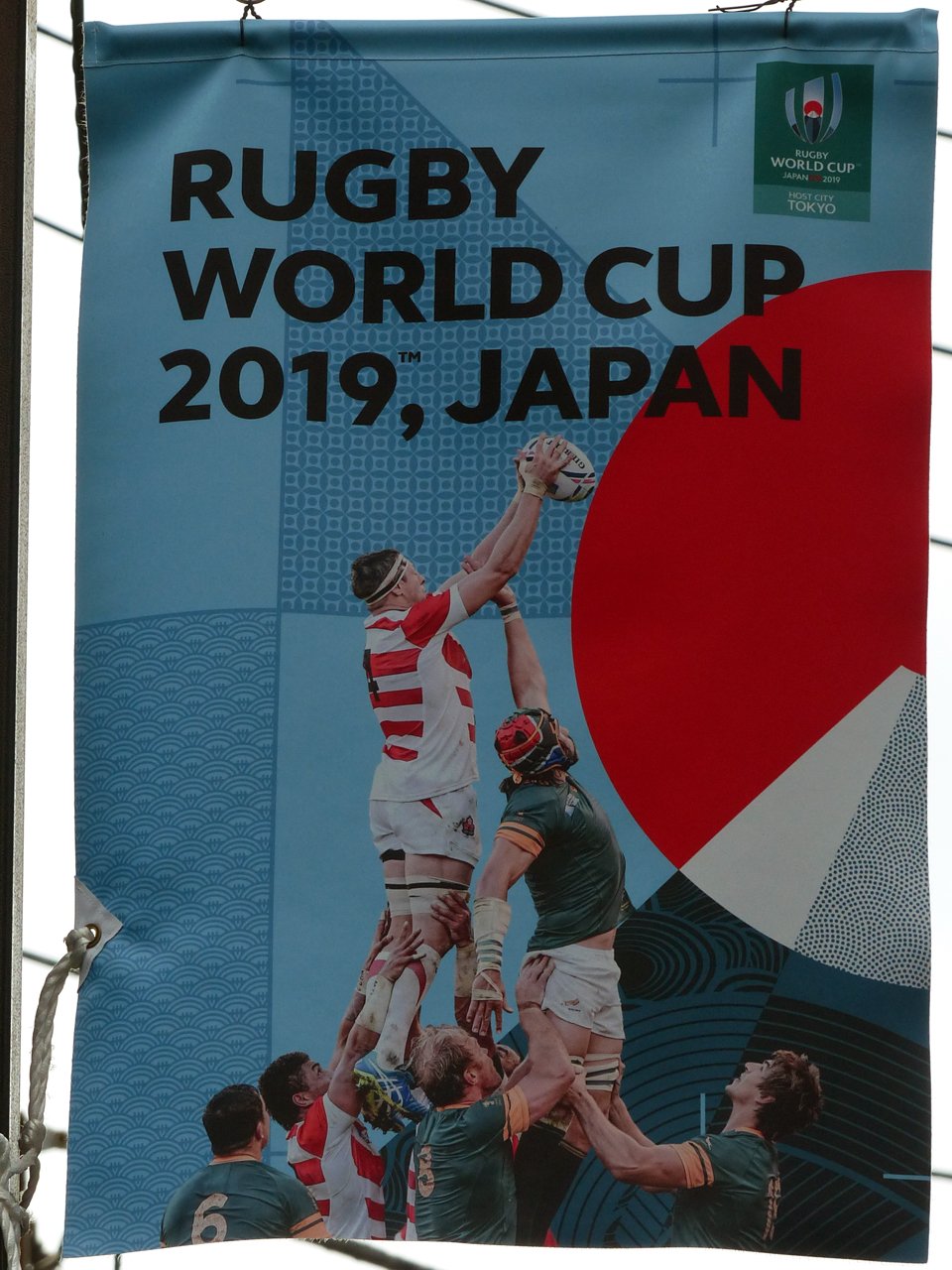 Host nation Japan will be looking to call on the spirit of 2015 as they bid to keep their World Cup fairytale alive against the Springboks on Sunday.

The Brave Blossoms famously pulled off one of, if not the, greatest upset in Rugby World Cup history four years ago and they’ll be hoping to repeat that fait in Tokyo with a place in the semi-finals up for grabs.

Lightening can’t strike twice, can it? South Africa will hope not anyway as they bid for a fifth semi-finals appearance.

It’s tough to judge how good the Springboks look in Japan. They came up short against New Zealand in their opener before putting Namibia, Italy and Canada to the sword, as you’d expect.

They should, though, have enough to overcome a confident Japan side. After all they did beat the World Cup hosts in a warm up game by 34 points earlier in the year and it’s 7/1 for South Africa to win by 31-40 points on Sunday.

Japan continue to go from strength to strength and it will take a very good team to derail them now. They’ve won three of their last four Rugby World Cup meetings with tier one teams including a 19-12 victory over Ireland in the Pools.

However they’ll need to avoid the slow starts produced against the Irish and Russia which saw them fall behind early, playing catch up against South Africa will not be easy.

South Africa’s Makazole Mapimpi will be inspired by his hat-trick scored against Japan in the September warm up game and he’s 16/1 to repeat those heroics on Sunday.

According to the odds Japan’s World Cup will end on Sunday, they’re 11/2 to pull off yet another shock while South Africa are 1/6 to make it through to the final four in 80 minutes.