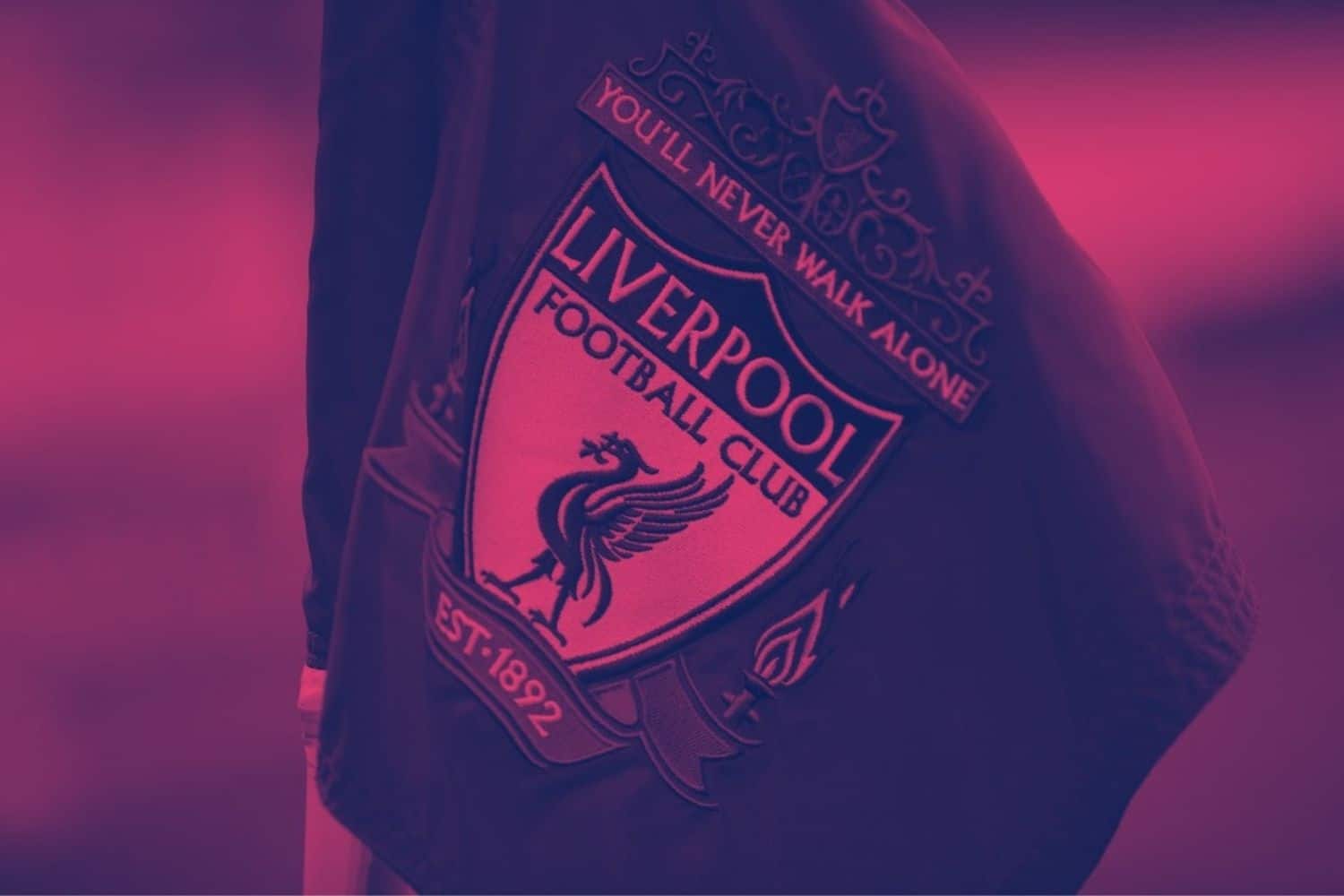 Liverpool midfielder James Milner has signed up for a new deal at Anfield which will keep him on Merseyside until 2023, the club have announced.

The veteran workhorse was out of contract this summer, and had been approached by two clubs in the Premier League looking to bolster their ranks with his experience.

However, he is set to stay on Merseyside for another season, taking him to eight years under Jurgen Klopp. In that time, the man signed for free from Manchester City has racked up 289 appearances for the Reds, helping them to success in every competition that they have entered in that time.

Milner had offers from three other clubs but decided to reduce his wages to stay at Liverpool for another season.

The experienced midfielder, who joined on a free transfer in 2015, has won the Premier League, UCL, Club World Cup, Super Cup, League Cup and FA Cup during his time at Anfield.

The 34-year-old’s current deal was due to expire this summer but he has agreed to a one-year extension.

It is understood that Milner will take a pay cut as part of the new contract. However, the England international is believed to be happy to continue playing for a club that he has enjoyed so much success with over the past five years.

This is a significant coup for Liverpool, who have managed to tie down one of their most important players for another season.

Milner has proven himself to be a reliable and consistent performer over the years, and his leadership qualities will be invaluable as the Reds look to defend their Premier League title next season.