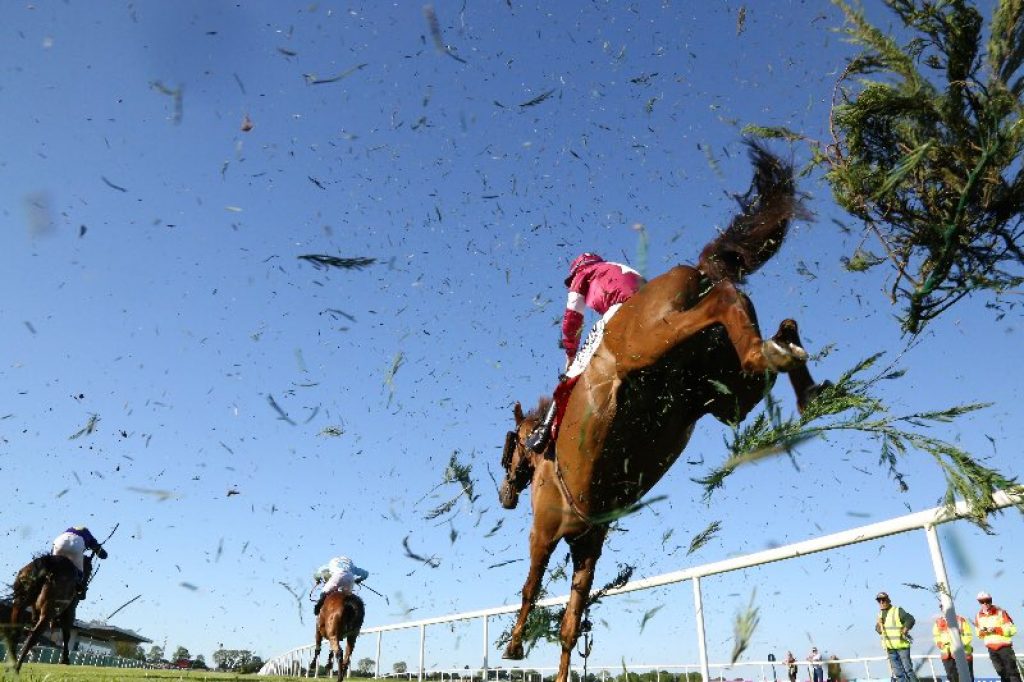 Henry De Bromhead’s gelding came out on top when the pair met at Naas last season, but given that his Festival win came over 2m4f and he was tried over 3m at Punchestown, the balance may be swung in favour of Duc Des Genievres on this occasion.

Ballyoisin and Hardline also add strength in depth to the field.

Earlier on the card, the mighty Apple’s Jade also bids for a third consecutive Lismullen Hurdle.

Gordon Elliott’s wondermare enjoyed the best spell of her career in the first few months of last season, and despite it tailing off somewhat in the spring, she’s an odds-on chance to make it a hat trick in this event.

Bacardys was last seen when runner up to Unowhatimeanharry in the Grade 1 staying event at Punchestown and is a more than capable performer at this level, though surely would need to produce a career best to trouble Apple’s Jade in a race where everything is seemingly in her optimum conditions,

Jessie Harrington’s Grand National runner up Magic Of Light also makes her seasonal reappearance in this.

The stable were successful in this with Might Bite two years ago, and Santini is a long odds on shot to repeat the victory for Seven Barrows.

Alan King’s Talkischeap was imperious in the Bet365 Gold Cup at this track on the last day of the season, though that level of improvement was seemingly brought about by the step up to the extreme distance and surely connections would be happy with a second placed finish on this occasion, given the calibre of opposition and the shorter than ideal trip.