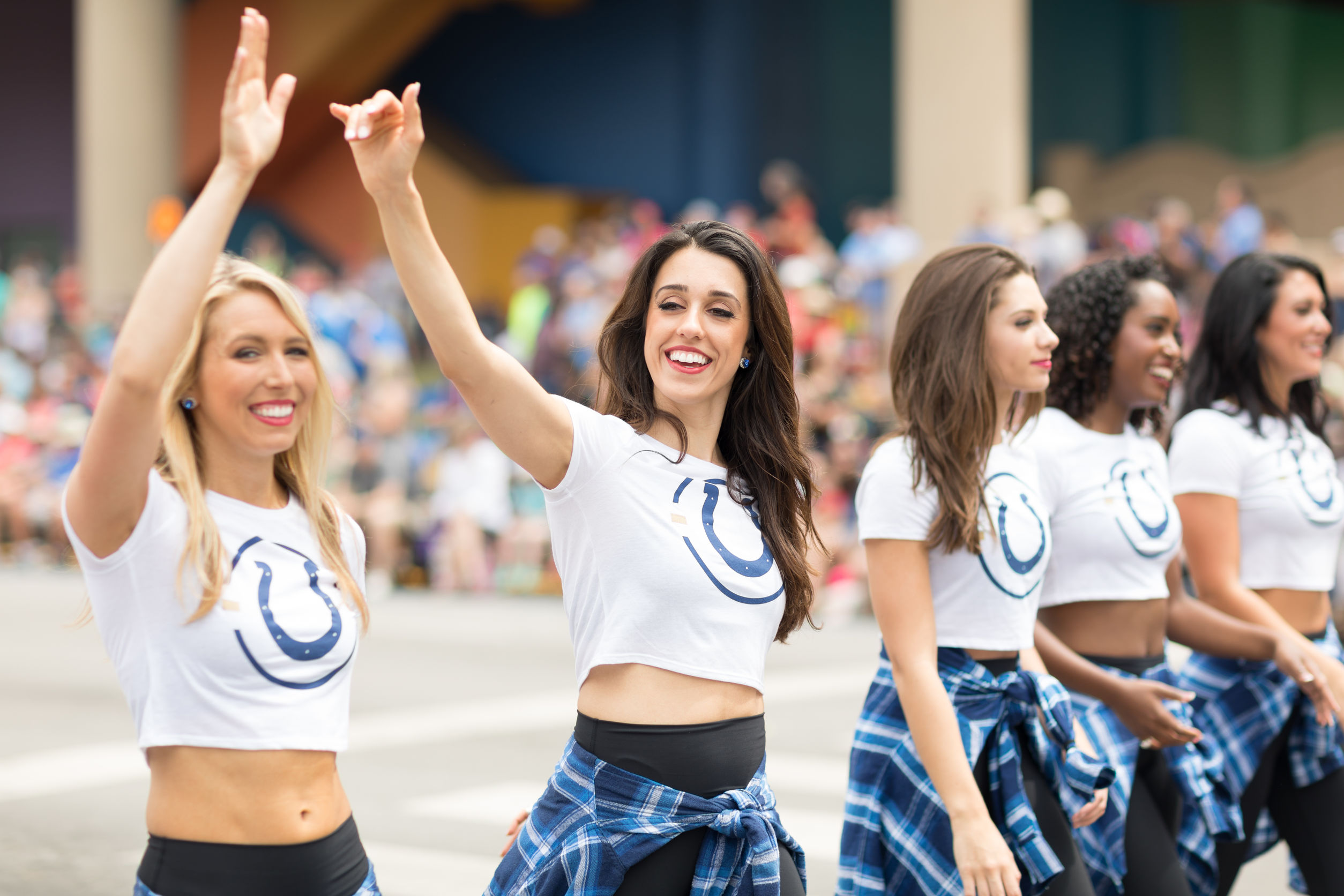 These rival teams split the two games they played last year, with neither establishing dominance over the other. The Colts are coming off a disappointing season in which they lost their franchise quarterback and went 9-7, while the Jaguars hope to improve on a dismal 6-10 record in 2019.

This is a game I like because the Jaguars have a +310 money line which I find quite appealing. They Colts are by no means a good team, and the Jags definitely have a chance to win this game.

Rosters: After losing Andrew Luck last year, the Colts acquired former Charger Philip Rivers to man the quarterback position in 2020. Rivers amassed 4,615 passing yards last season, but had only 23 touchdowns and 20 interceptions. Rivers has joined up with the Colts to prove he still has something left in the tank at 38.

They need a boost, given how poorly the Colts’ receiving core performed last season, and Rivers is a welcome addition.

Running back Marlon Mack ran for almost 1,100 yard last season and collected 8 rushing touchdowns, so expect the Colts to lean on him in week one as well. On defense, DeForest Buckner and Justin Houston combined for 18.5 sacks in 2019, and look to continue their efforts into 2020.

2019 6th round pick Gardner Minshew II made waves during his rookie season for his play, and quickly earned the love of many Jaguars fans.

He passed for 3,271 yards and had 21 touchdowns with 6 interceptions. Receiver DJ Chark Jr. surpassed 1,000 receiving yards in 2019, and had 8 receiving touchdowns.

They’ve got rookie James Robinson starting at running back, and a few other offense weapons in their pocket.

On defense, 2019 1st round pick Josh Allen had 10.5 sacks his rookie season, as well as 2 forced fumbles. The Jags also added cornerback CJ Henderson with the 9th pick of the 2020 draft, who looks to improve their secondary.

I would lean towards taking the Jaguars +380 line, possibly adding it to a parlay. I’d also feel comfortable betting the Over on this game. I would avoid taking the Colts -7.5, but might take the Jaguars +7.5, especially if I can buy 3 points and get a +10.5 line.