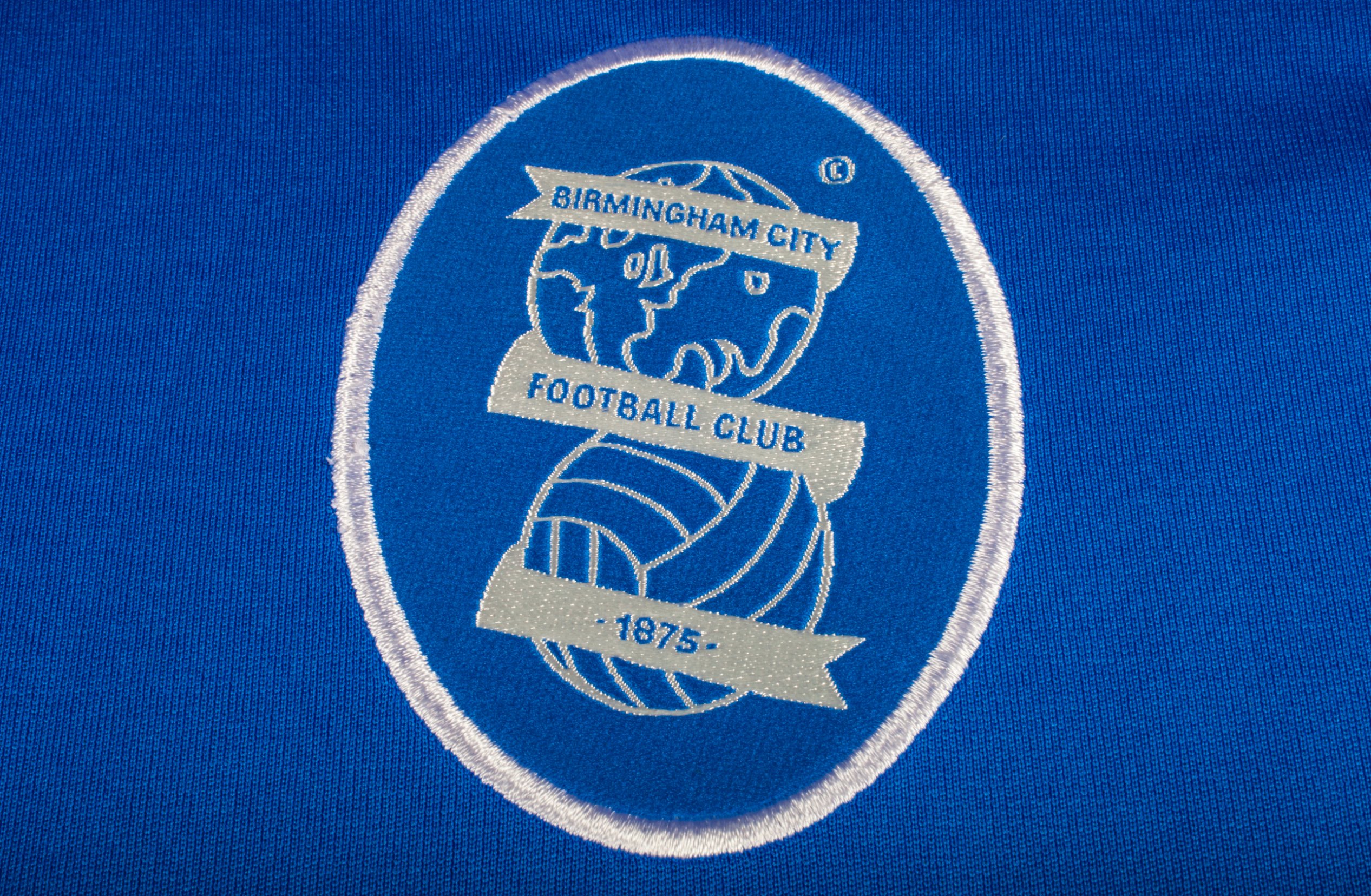 The cameras come to St Andrews Birmingham tonight as the Blues take on Huddersfield Town in the Friday night kickoff.

Both these sides failed to find the net in their opening Championship games, with Birmingham holding Luton to a goal less draw while Huddersfield disappointingly went down to a home defeat to Burnley FC.

Both sides will be looking to get three points on the board tonight and kickstart their Championship season.

How to watch the Birmingham Huddersfield game this evening

The Sky cameras are at St Andrews tonight so if you have a subscription to Sky Sports then you will be able to access the Sky Sports Football channel.

They will be live streaming the game from 19:45.

If you do not have Sky then you may be able to watch with Bet365, who have a number of live streaming football matches from the Championship this season.

Birmingham opened their Championship campaign with a goalless draw at Luton; with that draw, the Blues’ winless streak was extended to four games.

John Eustace’s men will hope to put an end to their unwanted streak as they take on Huddersfield; all eyes will be on Troy Deeney.

Huddersfield suffered a disappointing 1:0 loss at home to Burnley in their opening game; they never really threatened the Clarets, with just two total shots and none on target.

Huddersfield will hope to bounce back from that loss as they visit the St Andrew’s Trillion Trophy Stadium; they’ll call on Daniel Ward to provide the goals.

To be fair, Birmingham have drawn their fair share of matches in that stretch; they are coming off consecutive draws, with five of their last nine games ending in stalemates.

Just like Birmingham, Huddersfield have struggled to win games lately; they’ve won just one of their last five matches.

We would like to point out that these teams have a tendency to draw when they meet; they were level in four of their last five encounters.

Considering these teams have not won many games recently, we believe their struggles will continue here, with the spoils being shared at the end of this match.

Although Birmingham did not concede in their opening game, that was actually their first clean sheet in a long time; the Blues have conceded in 11 of their last 12 games, with 26 goals allowed in that stretch.

On the other hand, Birmingham have managed to find the net in nine of their last 11 matches, its defensively that the side is struggling.

Its interesting to note that both teams scored in nine of Birmingham’s last 11 matches, so the both teams to score market certainly catches the eye.

Similarly, Huddersfield have scored and conceded a lot of goals recently.

The Terriers have smashed five goals in their last three games, but their defence is pretty porous, failing to to keep a clean sheet in their last seven games.

With both teams looking a little brittle at the back, we should expect goalmouth action at both ends in this one.

Meetings between Birmingham and Huddersfield Town usually don’t feature plenty of goals; as a matter of fact, 12 of their last 14 clashes saw less than three goals scored.

In like manner, Huddersfield’s matches have mostly been on the low-scoring side; as eight of their last 10 matches went below the 2.5 goal margin.

On that note, our final prediction for this match is under 2.5 total goals which wraps this one up for us.