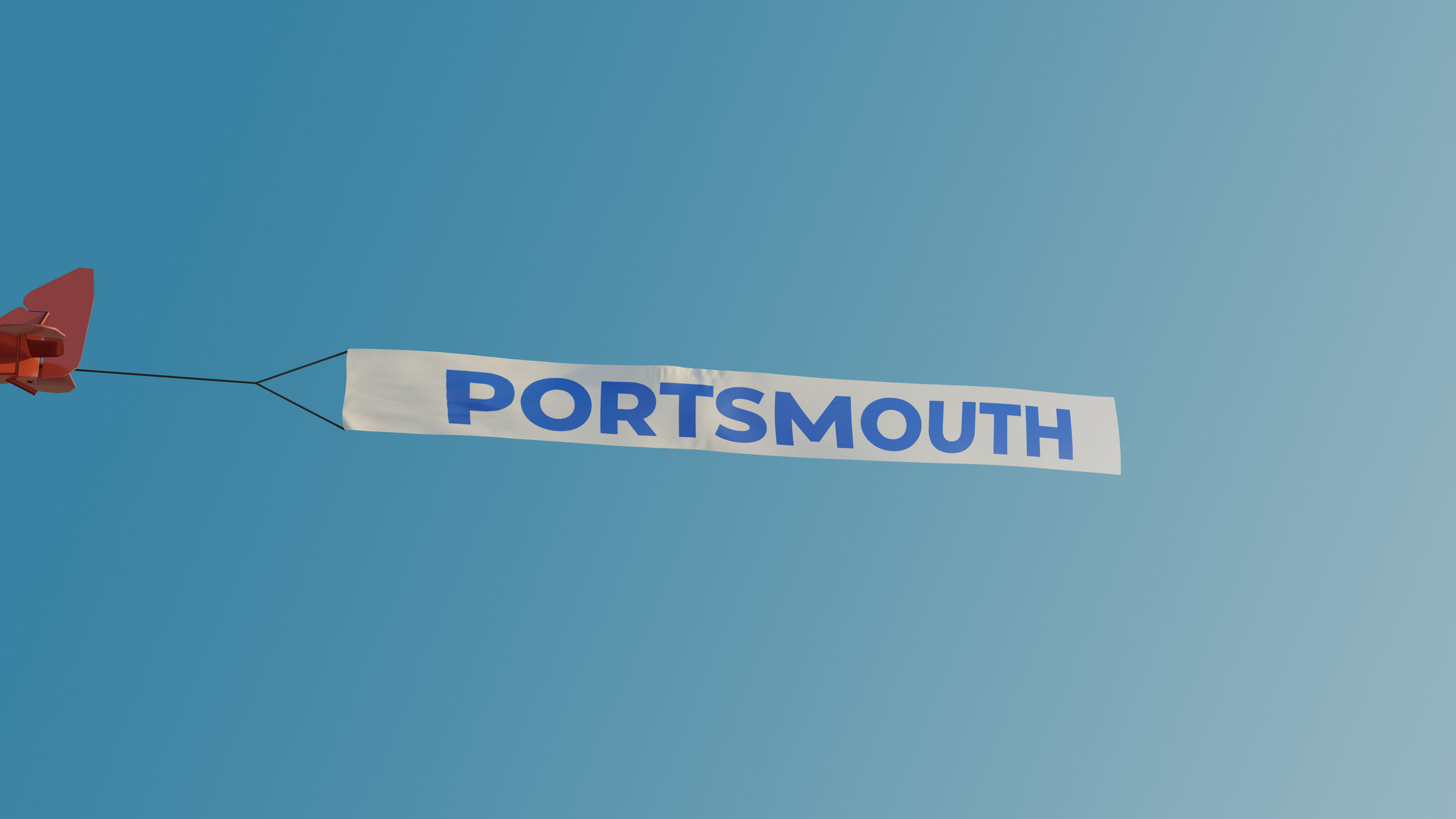 Ipswich and Portsmouth will put their League One thoughts aside this weekend when they come together in the FA Cup first round.

The clubs have both enjoyed a fairly strong start to the new campaign, with Paul Lambert’s men in second and Kenny Jackett’s side in seventh.

The sides boast seven and six wins respectively, with both losing three times so far.

Just two points separate them, but they turn their attentions to a different competition entirely on Saturday.

There is nothing to separate the clubs going into the game odds-wise, with both available at 7/4 to pick up a win.

They met just once in the league last season before it was cancelled due to the ongoing coronavirus pandemic. And it was Portsmouth who came out on top, winning 1-0 against the ten men of Ipswich at Fratton Park.

Before that, it was actually this competition when they last came together.

The clubs battled out a 2-2 draw at Portman Road in the third round of the tournament in 2016. Portsmouth then won the replay 2-1, with Arsenal youngster Ainsley Maitland-Niles netting for the visitors.

Pompey famously lifted the famous trophy back in 2008, with Nwankwo Kanu scoring the only goal of the game in a 1-0 win over Cardiff.

Almost 90,000 fans turned out at Wembley that day, but this weekend’s encounter looks set to be very different indeed.

Nonetheless, both Lambert and Jackett will be preparing their squads for a time game.

The former can be backed at 11/2 to score first on Saturday afternoon, with the latter available at 7/1.

But Ipswich have also been regularly finding the net this season. And that is largely down to both Gwion Edwards and Teddy Bishop. They sit on five and four for the campaign respectively.

Edwards is currently 15/2 to net first, with Bishop available at 14/1.