Friday night’s I’m A Celebrity…Get Me Out Of Here! saw the camp lose its first member of this year’s series as BBC Radio 1 DJ Adele Roberts received the fewest votes to be saved from the public.

Roberts had lost her chance to gain immunity from the public vote in a trial which presenter Ant McPartlin dubbed “one of his favourite ever”.

After several tasks to determine a six-way battle for immunity, Roberts joined Ian Wright, James Haskell, Myles Stephenson, Roman Kemp and Kate Garroway in each laying within a bath tub, which was gradually filled with animal vomit, blood, guts…and the rest.

The six camp-mates were tasked with filling a beaker – which opened then closed, prolonging the ordeal – to their left as quickly as they could with the bodily fluids.

It was certainly one of those occasions when we can be grateful a Smelly-vision is yet to be invented.

It was Wright, Haskell and Stephenson who eventually proved victorious to gain immunity from Friday night’s public vote.

This reward appears to have been a one-time thing, however, with all eleven remaining contestants seemingly up for the public vote on Saturday night.

Former Eastenders star Cliff Parisi, who once again was ruled out from most of the various trials on medical grounds, is the bookmakers’ favourite to receive the fewest votes and consequently leave the show.

Parisi is priced at 5/4 to be eliminated, narrowly shorter than comedian Andrew Maxwell, who is 2/1.

Haskell and Wright, having lost their immunity, are further afield at 6/1 and 12/1 respectively.

He’s as long as 100/1 to be eliminated tonight, and now the second favourite to win the show behind Coronation Street star Andrew Whyment. 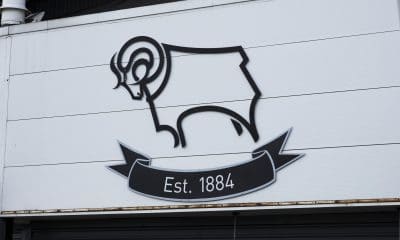 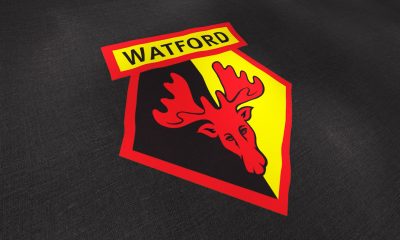