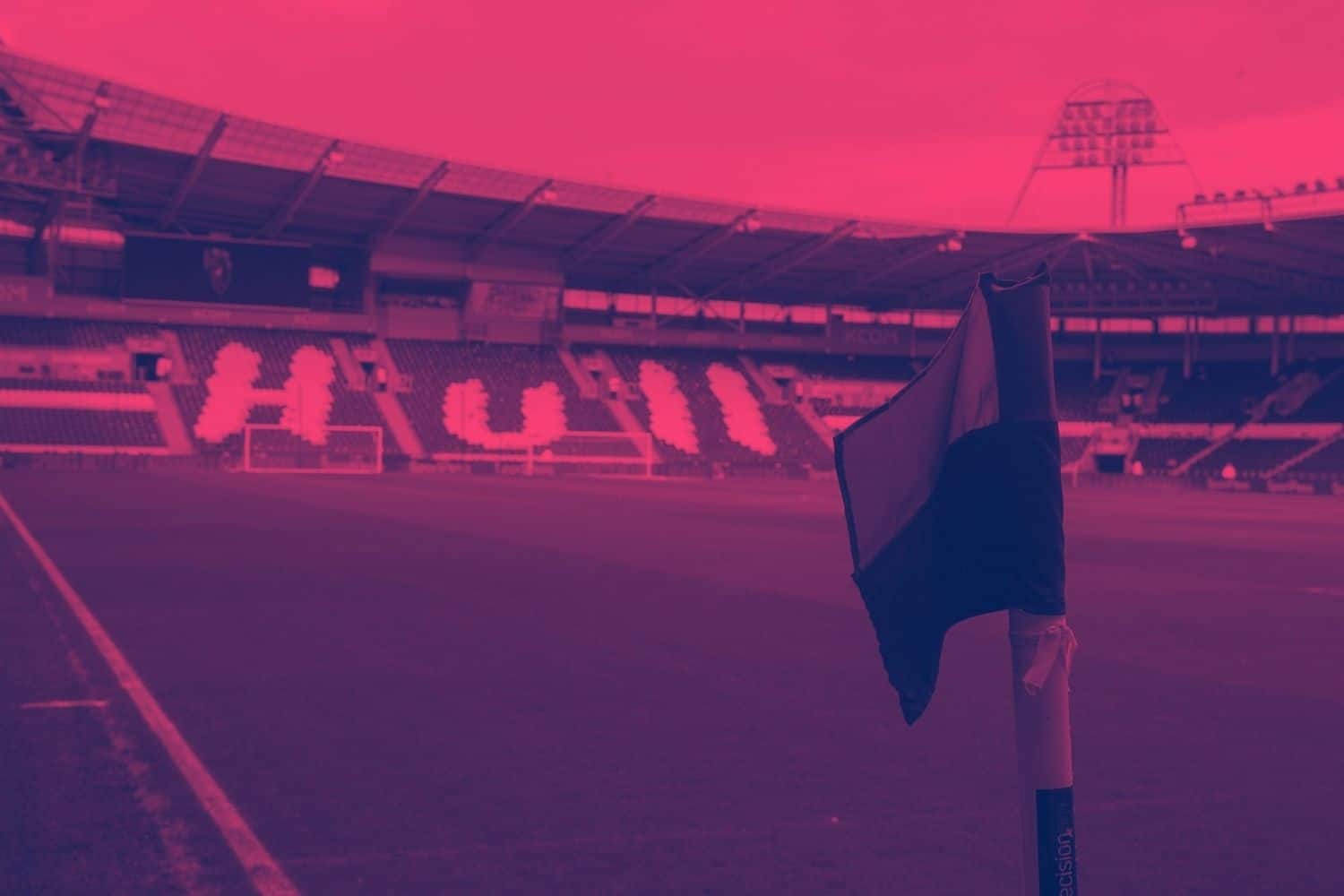 Hull City and Everton prepare to face each other for the first time since 2017. The two teams meet each other in the third round of the FA Cup 2021-22 action. The last game between these two clubs took place when Hull City were in the Premier League.

After a string of postponements, Everton are looking to avoid a potential banana skin when they travel to the KCOM Stadium on January 8. Hull City are looking to reach the fourth round for the second time in three seasons. However, this will be a very tough match against the quarter-finalists from last season.

Read on for Hull vs Everton tv updates, as well as how to watch FA Cup on iplayer.

Hull City’s home game against Everton in the third round of the FA Cup will be the topic of choice for many broadcasters, live streaming partners, and more. The live coverage of the game can be seen on BBC One, BBC Sport website, or the BBC iPlayer. This is one of the five games taking place on January 8 which is televised.

Its very easy to watch Hull v Everton live streaming. Simply login in to the BBC app via a smart television or via your mobile phone.

You will have to provide login details to access the app but once this is done you should be able to watch the match for free.

BBC will have rights to 4 games from the third round of the competition. These coverages are applicable in the United Kingdom, but other broadcasters like ESPN have rights in different parts of the globe. For example, ESPN is the official broadcast partner for the FA Cup in the United States.

One can also consider joining a sportsbook who offers live stream service, which can be used in different parts of the globe as long as it is not restricted in that specific region.

This is a legal way of watching live action.

Apart from watching the game, one can also listen to audio commentary as and when it happens. This is possible due to BBC Radio 5 Live service, which has been one of the top audio commentary options on football games for several years.

The audio commentary option can also be replaced by a text commentary choice, which is available on the official site of the two clubs. BBC Sport website also provides a live text commentary of all FA Cup matches that take place on January 8.

One can also get access to highlights of the Hull City vs Everton game by going out to the FA Cup YouTube channel, which posts highlights inside 24 hours of the event completion.

The clubs normally post the footage a few days after the game. You may also be able to watch the FA Cup tie through the official club websites.