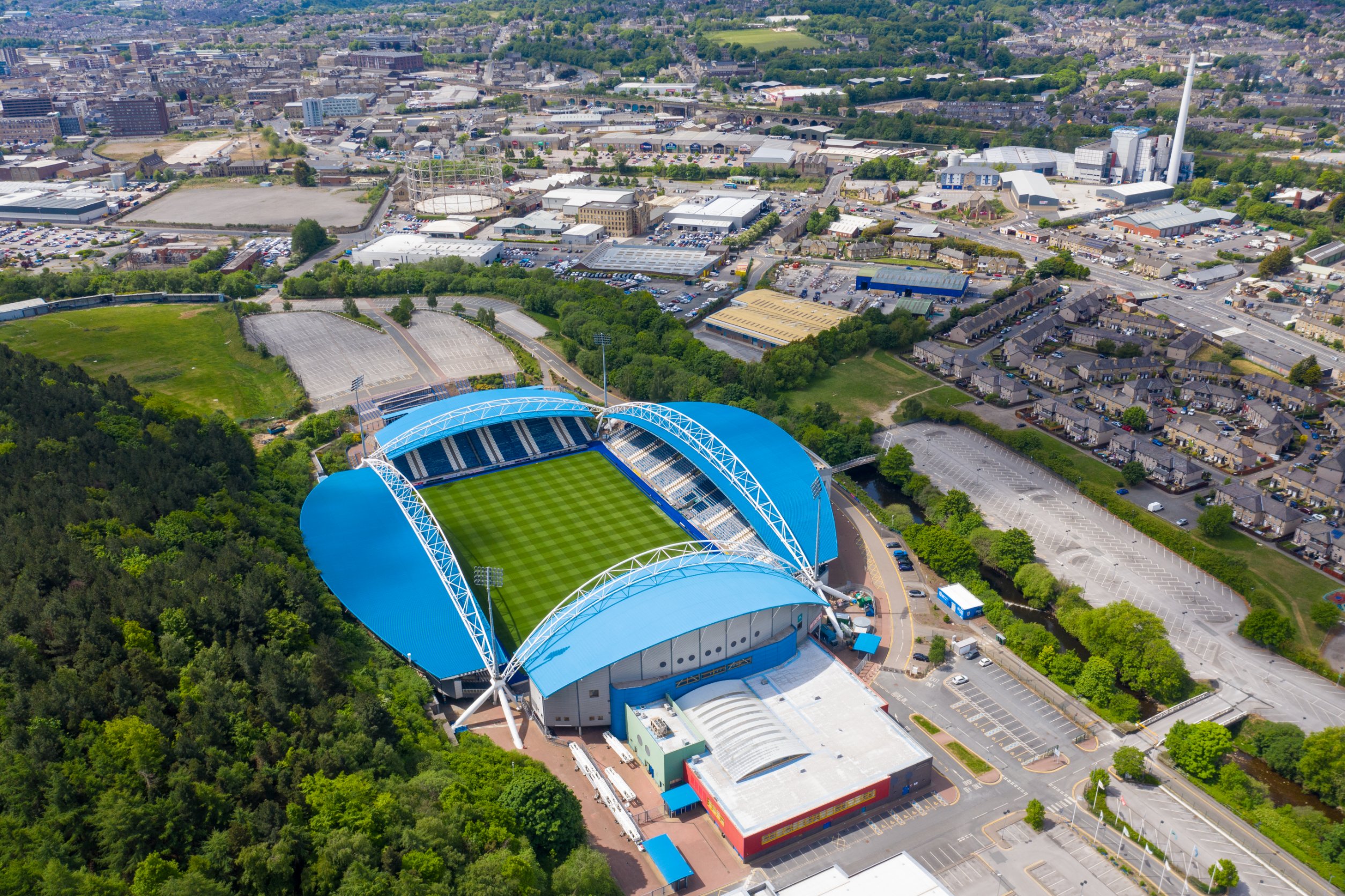 The good news for football fans is that the Championship season is back tonight as Huddersfield Town take on newly relegated Burnley in the opener from The John Smith’s Stadium.

Huddersfield Town were just a step away from the Premier League last season as they finished third in the regular season, ultimately losing to Nottingham Forest in a tight match in the Championship playoff final.

The match is being shown live on Sky Sports Football tonight but you can also watch through Bet365. The well known bookmaker will be going in running and in play on the game from The John Smith’s Stadium tonight.

Former manager Carlos Corberan has left as manager and Danny Schofield has come into lead the side into the new season.

What time does Huddersfield v Burnley kick off tonight?

The match has a kick off time of 19:45 on Friday 22nd July and the match will be played at Huddersfield’s home ground, the John Smith’s Stadium.

Burnley suffered a major setback towards the end of last season losing three of their last four Premier League games which ultimately confirmed their relegation to the Championship.

Vincent Kompany’s men will be playing in the Championship for the first time since the 2015/16 season; they’ll be eyeing their first win of the season as they visit the John Smith’s Stadium.

Its been all change at Turf Moor as well this season with Ben Mee, James Tarkowski and goalkeeper Nick Pope all leaving the club, so there’s definitely some building work to be done.

Burnley played two friendly matches in preparation for their new Championship campaign; they went up against Shrewsbury Town and Rochdale, winning both games.

On the other hand, Huddersfield did not enjoy the same run of form this off-season; they played five friendly games, with two wins, a draw and two losses.

It’s fair to point out that recent encounters between Huddersfield and Burnley have seen a lot of draws; as three of their last five clashes ended in stalemates.

Considering this is the first match of the season, we believe these teams will be level at the end of 90 minutes.

Huddersfield Town and Burnley have faced off a lot of times, and most of those meetings featured goals at both ends.

As a matter of fact, seven of the last nine encounters between these teams saw both teams scoring, including their last three clashes. It’s been the same case with Burnley; as both teams scored in five of their last seven matches.

Huddersfield Town have been involved in a lot of low-scoring matches recently; seven of their last nine games saw less than three goals scored, with four of their last seven games going under 1.5.

Similarly, Burnley have had their fair share of low-scoring games; as three of their last five matches went below the 2.5 goal margin.

It’s also important to point out that three of the last five clashes between Huddersfield Town and Burnley went under 2.5; on that note, we don’t believe these teams will score more than two goals here, with 1:1 being a probable scoreline which should appeal to punters.