Tunisia will open their AFCON campaign against Mali at the Limbe Omnisport Stadium; they will be hunting for their second title, and first since 2004.

The Carthage Eagles are drawn with Mali, Mauritania and Gambia in Group F; they’ll fancy their chances of making it through to the round of 16.

Read our guide for all the information on how to watch this match live today.

Is the Tunisia Mali game on BBC iplayer?

Yes the game is on BBC iplayer this afternoon. To access the streaming service press the red button on your remote control. This should bring up the AFCON fixtures that are available to watch. The games are only available in the United Kingdom however and if you access anywhere other than the UK you will not be able to view the broadcast.

Mali, on the other hand, have never won the AFCON title; the closest they ever came was when they finished runners-up in the 1972 edition. The Eagles came close again, this time in consecutive years; finishing third in 2012 and 2013.

They will be vying for their first AFCON title in this tournament, and they’ll hope to kick-start their campaign with a win. 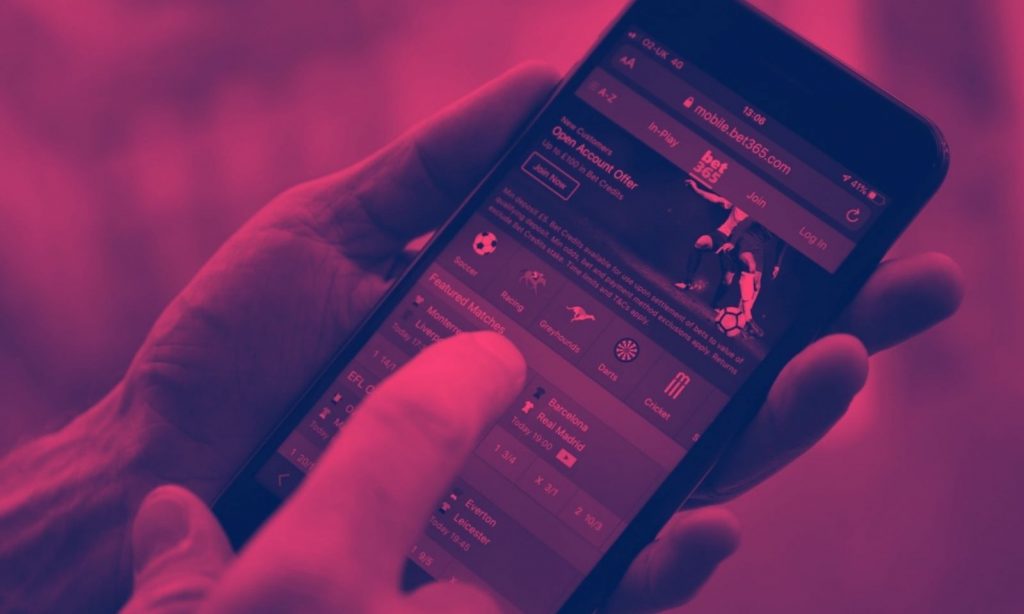 Can I watch via the red button?

Yes. You can watch via the red button on your remote control. Mali have enjoyed a good run of form, especially in competitive fixtures; they have no losses in their last six competitive games. It’s even more impressive, considering Mali have not conceded a single goal in those six games.

Due to Mali’s solid defense, their games tend to be on the low-scoring end; as seven of Mali’s last nine games in all competitions, ended with less than three goals scored.

These teams have met just twice in the last five years, and those two encounters went under 2.5. With this in mind, we shouldn’t expect a lot of goals in this match.

Is the game on ITV Hub?

No. The game is not currently being shown on the ITV hub tv network. If you live in the UK you can try the BBC iplayer service, what has a broadcast live feed from the Tunisia v Mali game.

We’ve pointed out that Mali have not conceded in their last six competitive games; we would also like to mention that when they do concede, they don’t score. Mali’s games have been one-sided when it comes to scoring goals; at least one side failed to score in all of Mali’s last 15 games across all competitions.

As a matter of fact, both teams have scored just once in all the games Mali played since the start of last year.

Similarly, Tunisia’s games have not seen a lot of goals; both teams have scored just twice in their last 15 games in all competitions. For these reasons, we’re making the prediction that at least one team will fail to score today.

It’s really difficult to pick a side here; both teams actually have a shot at the title, and they’re both favourites to advance from Group F.

Tunisia defeated Mali in a friendly match last year, scoring a stoppage time winner. To be fair, however, Mali played most of that game short-handed; as El Bilal Toure got a red card in the 30th minute. This looks like an even contest, and we believe the spoils will be shared at the end of this game.