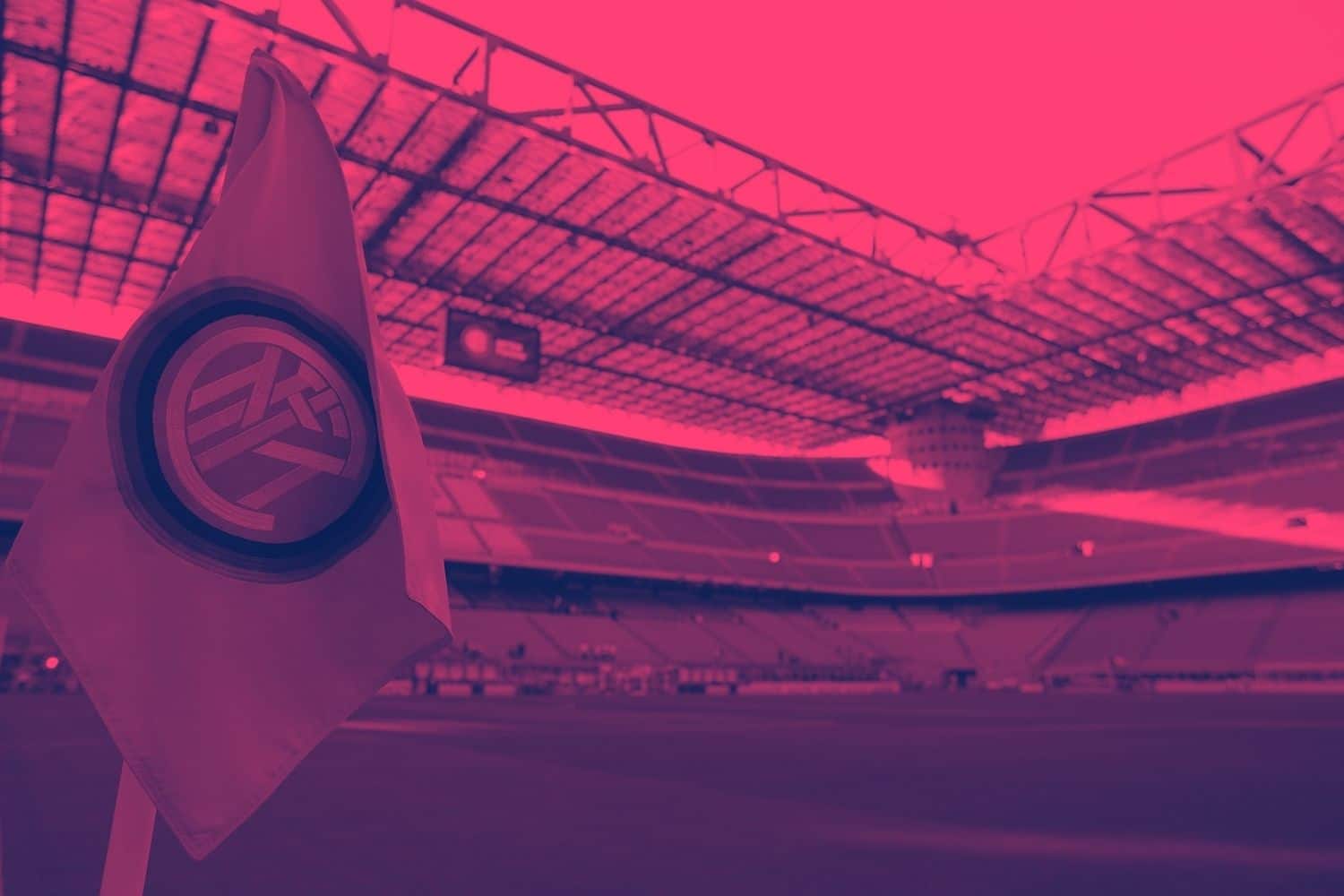 The clash between the top two teams in the Italian Serie A will be the crucial fixture on February 12, 2022. Napoli take on Inter Milan at the Stadio Diego Armando Maradona looking to go top of the table with a victory. The interest in this Italian Serie A game is tremendous owing to the title being at stake, as the result could also impact AC Milan’s tilt for the title.

The Napoli vs Inter this weekend happens to be top of the table stuff and it is available across different live streams and live TV channels around the globe. For those keen on watching this game on TV, BT Sport 2 and Paramount+ will be broadcast partners in the United Kingdom and United States respectively. fuboTV is the broadcast partner in Canada. beIN Sports is responsible for the coverage in many parts of the world especially in Asia. One can also use the live streaming service of beIN Sports for watching the game.


The live text commentary of the Napoli vs Inter match is available on different sites on the Internet. The top choices would be Sky Sports, BBC, and goal.com. One can also consider going to the official site of Inter Milan where live audio coverage is available from the start to finish. Apart from audio commentary, the official site of Inter Milan also has the stats, trivia, and numbers related to the game.

Can I Watch highlights of Napoli vs Inter Milan?

The highlights of the Napoli vs Inter match will be uploaded to Italian Serie A’s official YouTube channel. This is a very popular channel with close to 10 million subscribers from around the world. Only highlights, which are around four minutes long, from the game are uploaded on the channel.