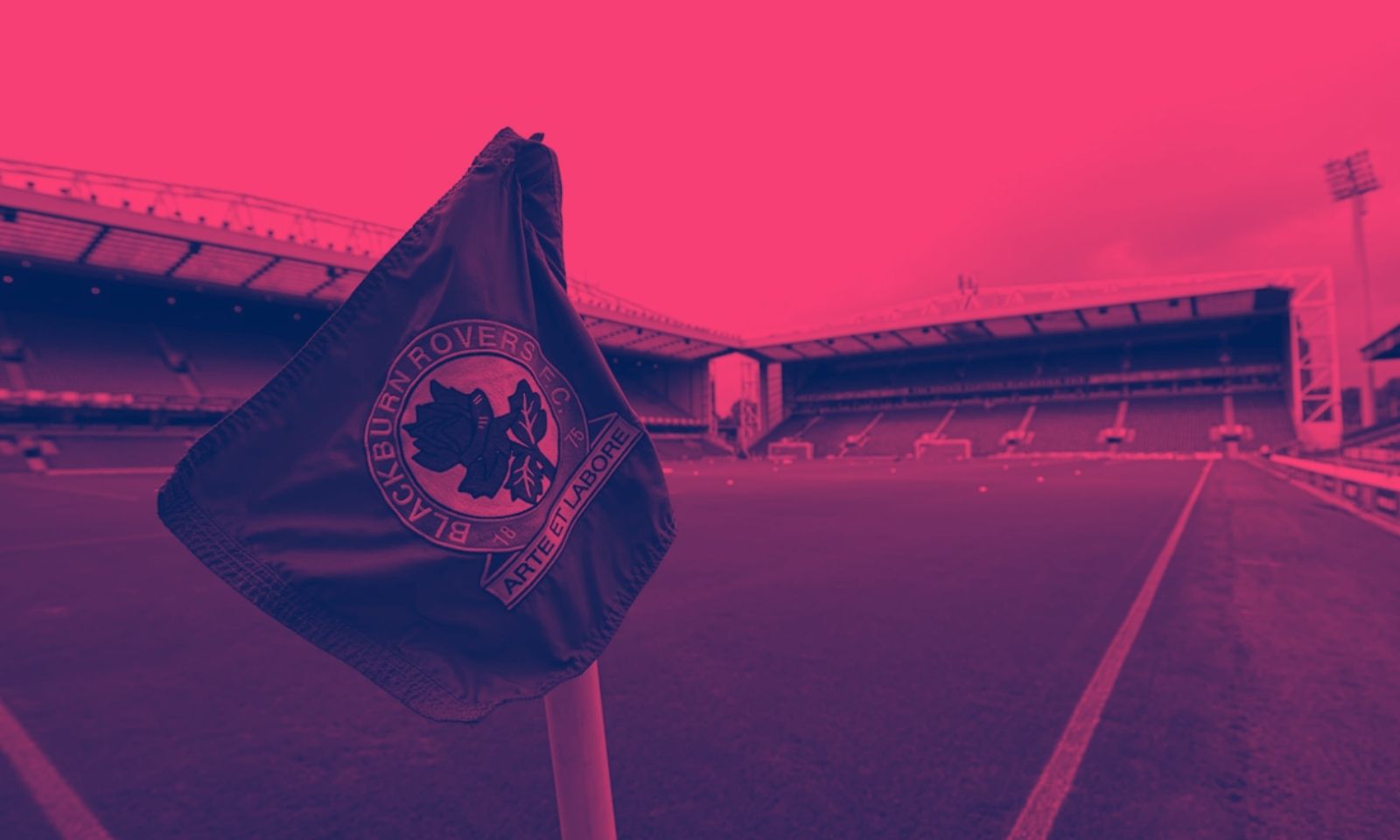 Whataretheodds » Football » How to watch Blackburn v Middlesbrough on TV

Monday night football returns to our screens as we see two top half sides going face to face as Blackburn Rovers take on Middlesbrough at Ewood Park in the Monday night game on 24th January 2022.

These two sides are the form teams in the Championship at the moment and have taken the most points than any other side in the division in their last eight games (19). The home side Blackburn currently sit in third spot in the table and are looking a real prospect of going up, while Middlesbrough are nicely placed and occupy a playoff place in seventh position.

This looks to be a mouth watering clash and so now looks a great time to watch Blackburn v Middlesbrough live streaming from Ewood Park.

Is there a Blackburn vs Middlesbrough live stream on TV?

Live coverage of the Blackburn Middlesbrough game takes place from 19:45PM, with the game being shown live streaming in the United Kingdom by Sky Sports Football and Sky Sports Main Event. There are other ways of watching the game through TV, live commentary, live streams and regular text updates from a variety of sources. BBC Radio 5 live and Talksport in the UK will also have match updates and commentary from the Ewood Park ground.

Both these sides have plenty to play for tonight so its a game that really should not be missed. Its looks like Middlesbrough will fill their allocation of tickets with over 2500 supporters making the trip from the north east.

It could be a great opportunity for Chris Wilder’s Middlesbrough with 20-goal man Ben Brereton Díaz out for Blackburn as he is on Chilean International duty.

Is there Live commentary of Blackburn Middlesbrough? 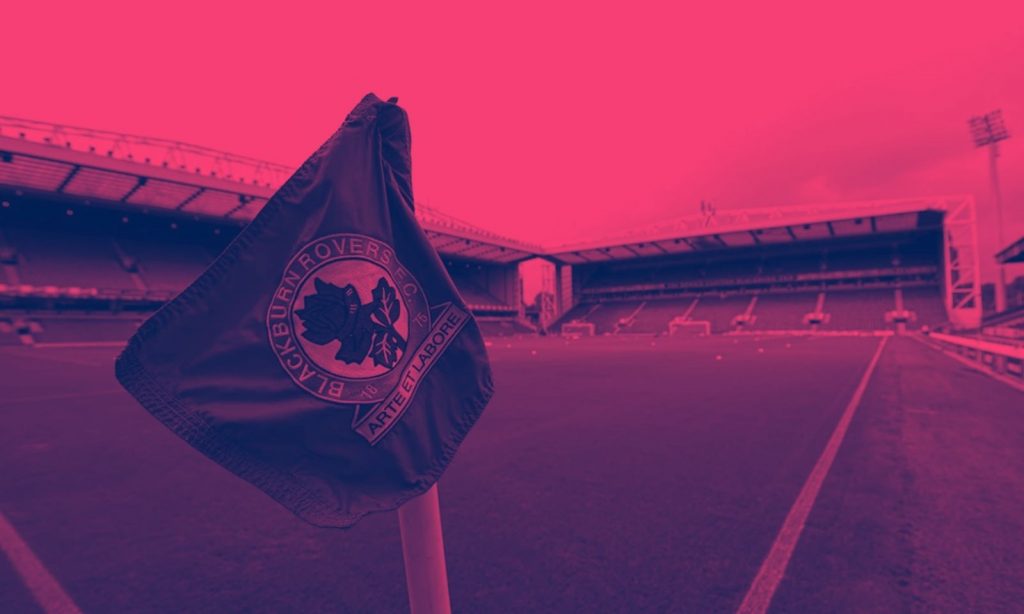 For visitors in the Middle East, beIN Sports have access to the streams while in Africa the match can be watched through Supersport and ESPN Africa. For visitors in North America, ESPN and DAZN are the broadcast providers for the match.

Where can I watch highlights Blackburn Middlesbrough?

Match highlights should be available to watch on youtube, normally 24hrs after the end of the game. Check the Blackburn Rovers or Middlesbrough official Youtube channels for high quality match highlights, including the goals.

You can also watch on the Blackburn and Middlesbrough official club websites.