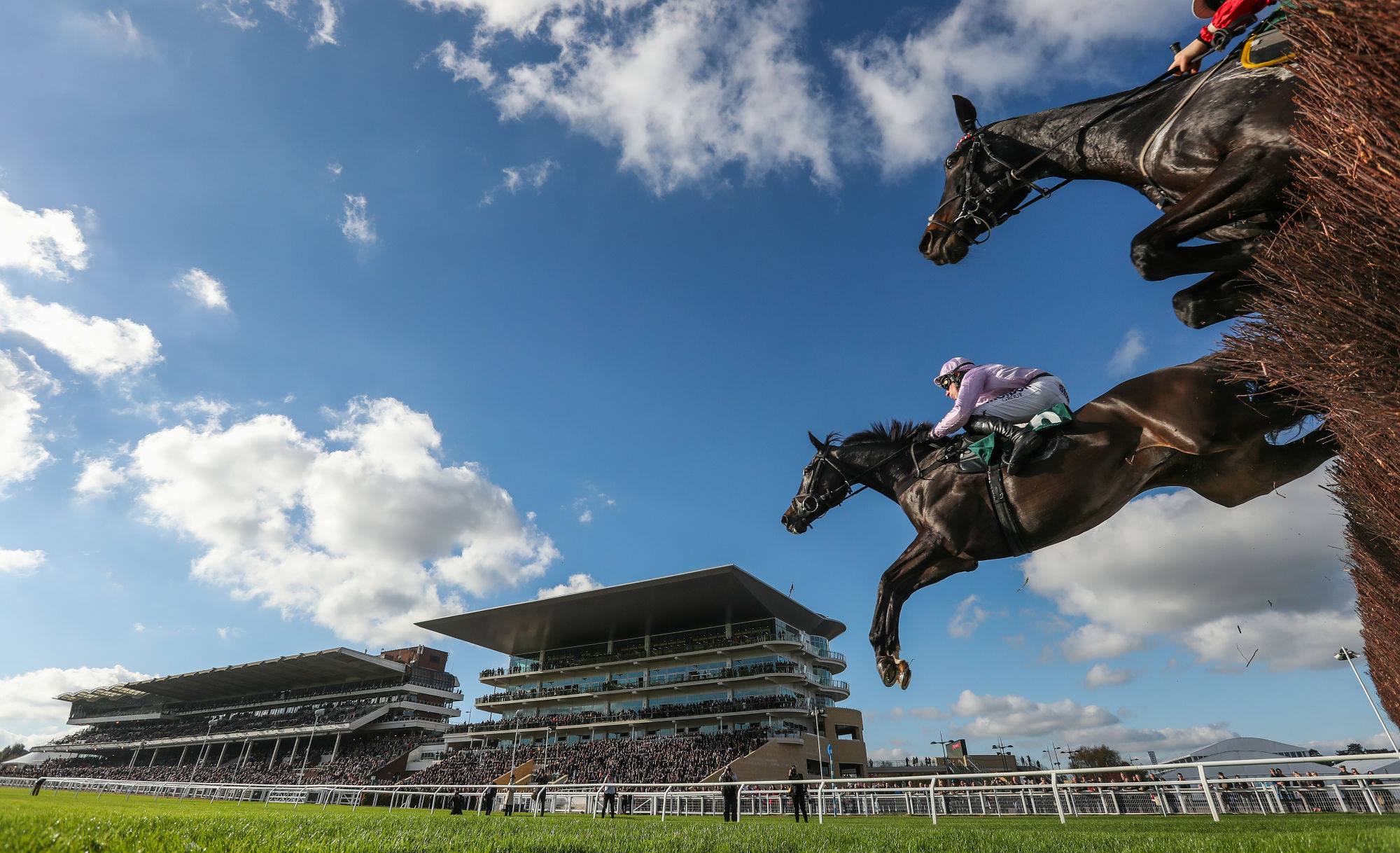 It’s Clonmel’s biggest day of the year on Thursday, and they’ve been rewarded with a real treat in their feature race, the Grade 2 Clonmel Oil Chase.

Willie Mullins unleashed Kemboy, who progressed into becoming the UK & Ireland’s leading stayer chaser last season, in this event last year and is firing potentially the biggest gun in is yard at it this time around.

The eight time Grade 1 winner has become somewhat of a forgotten horse after missing the best part of two seasons due to injury, but prior to was unbeaten in first thirteen starts before picking up a tendon problem in the 2017 Champion Chase.

He’s only completed one start since then, a second placed finish behind Un De Sceaux is Punchestown’s Champion Chase in 2018.

It seems bizarre to me that he’s still only nine, given how much he’d achieved at such a young, and what a result it would be for racing if this superstar’s much anticipated return was successful.

That’s not to say that he’s a dead cert in this though- this is a proper race for the grade and a realistic case can be made for every single runner.

Monalee, Douvan’s main rival at the top of the market, is himself a borderline Grade 1 level operator and seems to be at his best over this intermediate trip, whilst Peter Fahy’s super likeable Peregrine Run has won six times since May and was far from disgraced at this level when second behind Snow Falcon at Gowran last month.

The field is completed by last season’s Troytown winner Tout Est Permis, who is down in trip from his third in Grade 3 Irish Daily Star Chase last month, and that race’s winner Jett, who produced a career best at Punchestown on that occasion.

Shattered Love also looks to get her career back on track in the listed mares’ chase after a fairly disappointing second season over fences, where Listen Dear also has her first start for new owners.

The action in Britain comes from Ludlow, Sedgefield and Taunton.