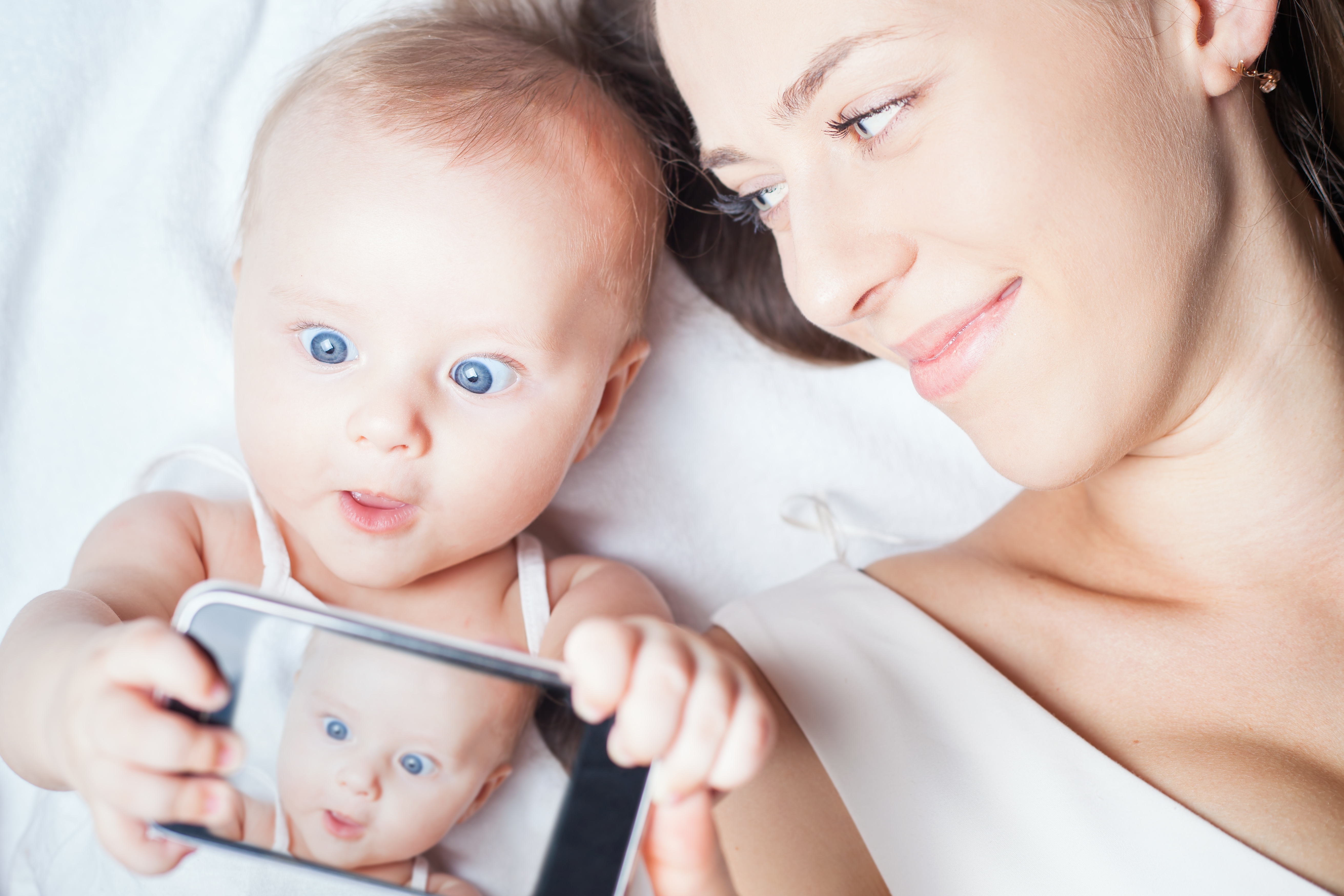 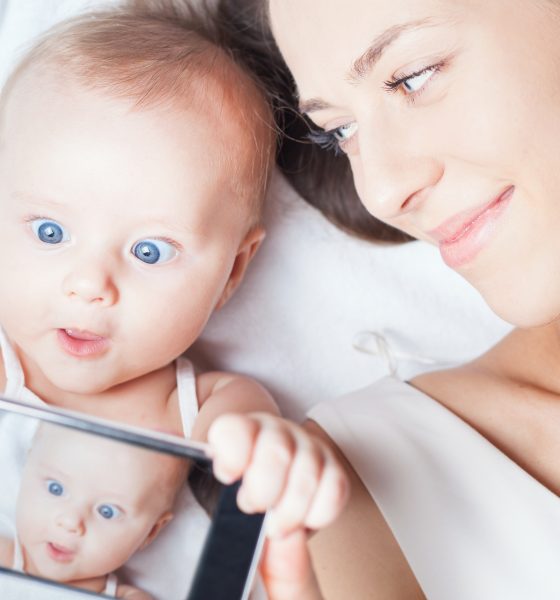 Has your baby’s name set them up for stardom? – The most popular names among male and female showbiz stars

Has your baby’s name set them up for stardom?

What’s in a name? It’s an age-old question.

Social scientists have suggested that names can create a ‘self-fulfilling prophecy’, where individuals want to live up to or even emulate the careers or lifestyle of those who share their name.

So for expectant parents, picking a name for a child really does take some serious consideration.

We’ve decided to try to make that decision a little bit easier, by creating a list of the most common names among male and female showbiz stars!

To help parents-to-be choose a successful name for their child, we have analysed publicly available data as well as a number of reality TV shows including Love Island, Geordie Shore and The Only Way is Essex, to highlight the names most common among the UK’s famous reality television personalities.

Have you chosen a name for your future superstar? Take a look at our list:

Reality stars such as Chris Hughes from Love Island and Jess Wright and Lauren Gooder from The Only Way Is Essex have all achieved millionaire status since first appearing on their TV shows, and are reportedly worth £1.4 million, £2.6 million and £2.1 million respectively.

They are not the only ones; Tommy is also among the top-earning names, with Tommy Fury reportedly worth a massive £31.5 million since leaving Love Island last year.

“As a parent, of course you want your child to have the best things in life, and at a time when showbiz and social media fame can result in million pound fortunes, it’s no surprise that mums and dads would turn to reality television for baby name inspiration. Every year we are seeing newcomers carve out careers in the spotlight, enjoying the various benefits that come along with reality TV stardom, which is why we’ve created this list.

“Who knows why there’s such a common theme with certain names, but the data does show that people with these names seem to enjoy a great deal of success! There seems to be a lot more to a name than we initially thought, and if it can give people a head start, it might be something worth considering for expectant parents.”