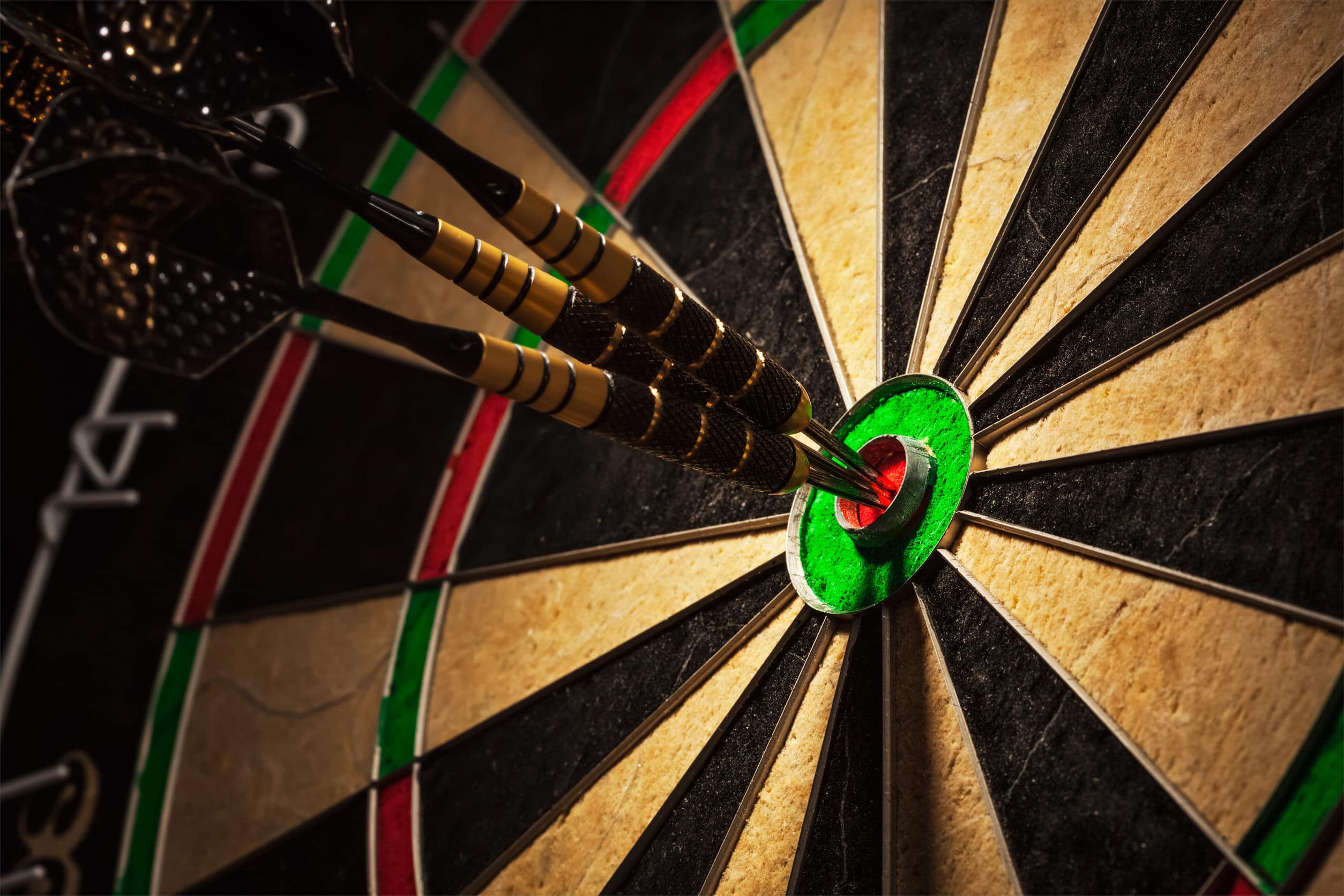 Its the Grand Slam of Darts Final tonight as James Wade takes on Jose De Sousa for the Eric Bristow Trophy, with coverage beginning at 6PM.

If the semi finals were anything to go by, tonight’s final should prove to be a cracker.

How to Watch Grand Slam of Darts Final Live Stream

There are a number of ways to watch the Final tonight. The match is on Sky Sports Arena, but you can take advantage with bet365 and their live streaming darts service. The action begins at 18:00GMT.

England’s James Wade scraped through to his tenth televised final after disposing of Belgian Van den Bergh in a classic, 16 legs to 15.

‘The Machine’ finding a way to win, taking out a 76 in 12 darts in the deciding leg.

Debutant Jose De Sousa has had a tournament to remember, with the 46 year old from Portugal edging out Australian veteran Simon Whitlock 16-12 in the other semi final.

Bookmakers are having a tough time picking a winner in this one, with James Wade the slight favourite at the time of writing at 5/6, while his opponent Jose De Sousa available at around evens.

There are no such worries in the Most 180s market, with De Sousa available around 1/5 to fire in the most, with James Wade priced up at around 6/1.

Jose De Sousa can also be backed at around 4/7 to win the match with a +2.5 leg head start.

Both these players had titanic struggles to get to the final, with James Wade winning in the deciding leg.

Its worth taking a punt on Jose De Sousa at evens, who has looked poised coming in to this one and who hit three impressive ton plus finishes on his way to the final.

The man from Portugal has already won three PDC ranking titles this season, his latest the European Tour where he beat non other than Michal Van Gerwen.