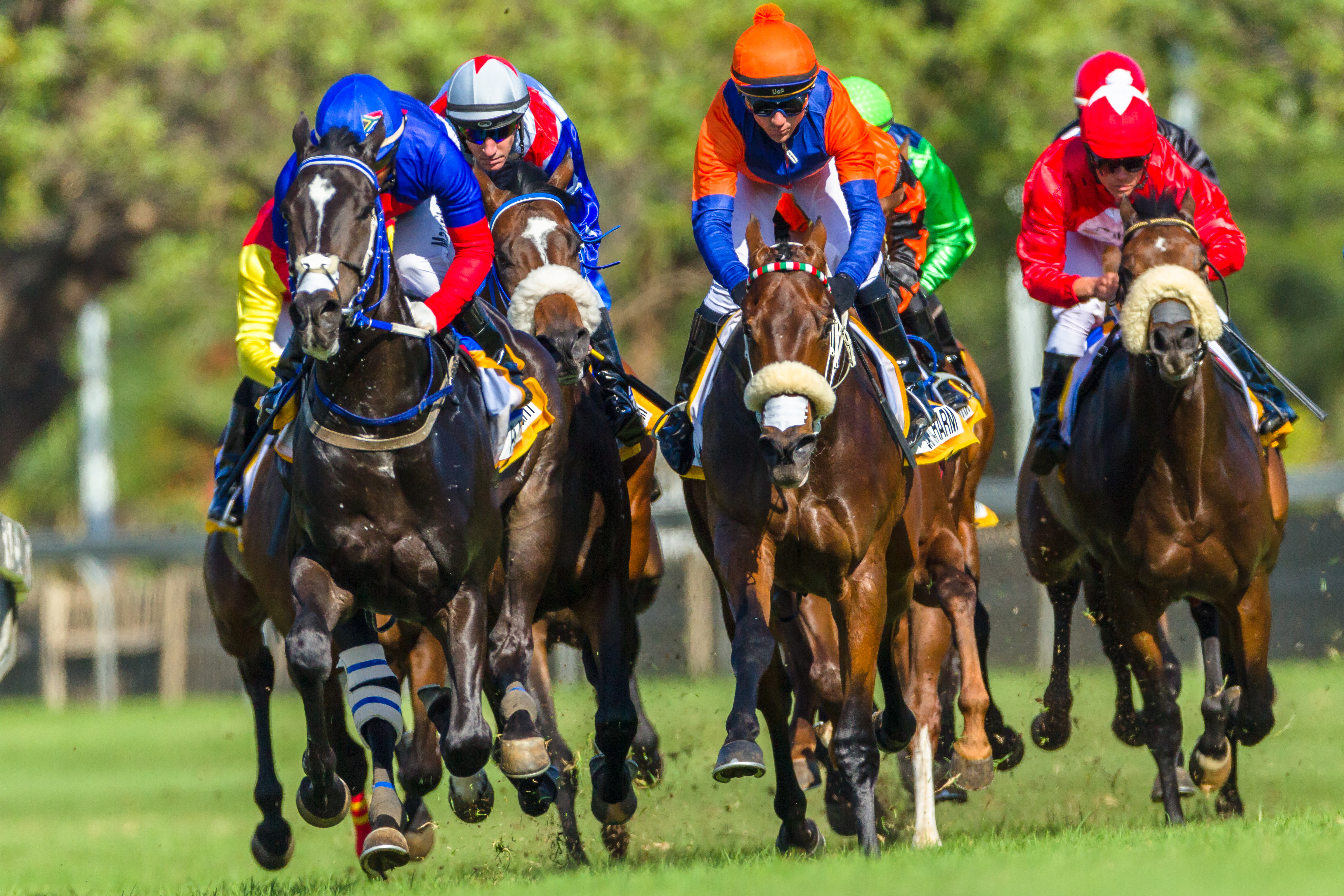 Tuesday sees a particularly interesting renewal of one of midweek highlights of the National Hunt season, Exeter’s Grade 2 Haldon Gold Cup. A small but select field, all rated upwards of 151, make this one the classiest handicaps of the year.

The top weight is Nicky Henderson’s Janika, who produced a series of consistent efforts in defeat under huge burdens after joining Seven Barrows from France last season.

Placed in both the Plate at the Festival, and in the Topham, this looks to be an ideal opportunity for Janika to gain his first victory on these shores, especially given that he’s not conceded anymore than 11lb to any opponents, such is the evenly matched nature of this field.

Tom George’s popular veteran God’s Own bids for his third win in the race following his victories in 2014 & 2018.

The 11yo is still a classy operator at this sort of level- he wouldn’t have been far off the placings in the Champion Chase if he hadn’t had to have been pulled up sharply between the last two flights and showed no ill effect when chasing home Altior and Sceau Royal in the Celebration Chase.

Arguably, that’s the best recent effort posted by any of this field and the Tom George yard is flying, so 13/2 might make appeal in a tight market.

Charbel, who beat God’s Own into second when winning the Peterborough Chase, would also have a leading chance on his best form, though he’d need to leave behind his mediocre seasonal reappearance at Chepstow last month, whilst Dolos is now up to a career high mark of 157 following wins at Kempton and Sandown last season.

He’s going the right way, but needs a clear career best to mix it with these on these terms.

Lalor ended last campaigned woefully out of form, and surely has everything to prove at this stage, so market leader Destrier is preferred of the duo coming out of novice company, though it’s fair to his Aintree Grade 1 third was in a weak race for the grade, so his price looks skinny enough to me.

There’s also some quality action at Fairyhouse, where the big reputation of Gordon Elliott’s Andy Dufresne is put on the line for the first time over hurdles; his task appears relatively straightforward though, based on the form he showed in his point and bumper wins, whilst the potentially top class Honeysuckle makes her seasonal debut in the 1:20.

The race is tidy enough, and also features Mister Blue Sky, Easy Game and Canardier, but Henry De Bromhead’s mare could be a sneaky e/w contender for the Champion Hurdle and this looks a great opportunity to continue her career unbeaten