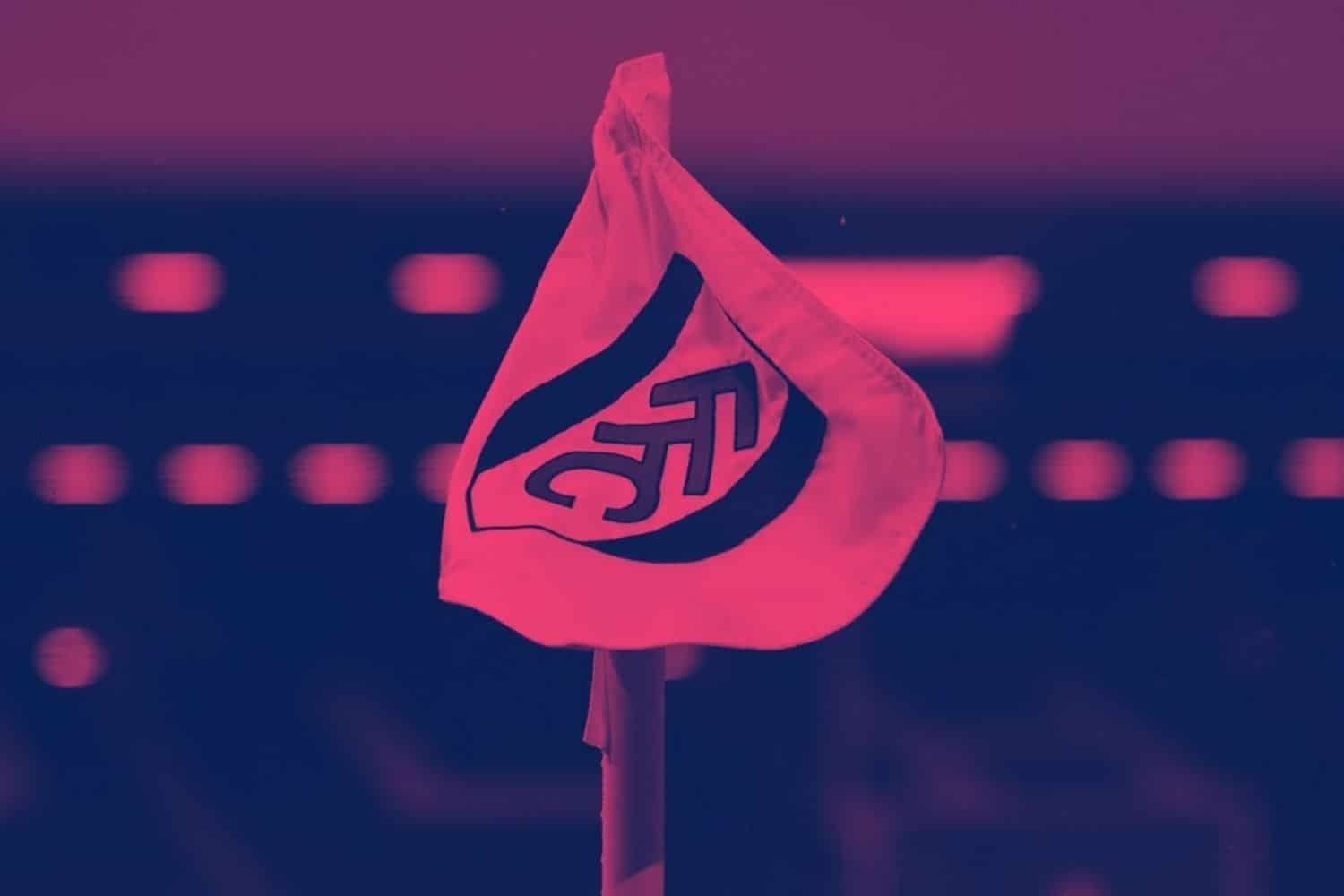 Its the West London derby this lunchtime as Fulham FC take on Queens Park Rangers.

Both these sides are in a good position (fifth and sixth in the table) so there’s everything to play for at Craven Cottage in the early Saturday kick off.

Fulham will be looking to get back to winning ways this lunchtime following their 4-1 thrashing at in form Coventry last time out. The result saw Marco Silva’s side drop down to fifth place in the table, only one position higher than their opponents today.

That result came as something of a shock, with Fulham in pretty decent form before that second half capitulation against Mark Robins’s side.

That said, the Cottagers home form is pretty impressive, the only blot a defeat to Reading. That result aside, Silva’s side have brushed aside Swansea, Stoke and Hull City and conceding only one goal in the process.

Mark Warburton’s QPR side come into the game on the back of two solid home wins against Preston and Birmingham City, these back to back wins pushing the Hoops up to sixth in the table.

Away form is a little worry for them though with QPR losing their last two away trips against the Championship front runners Bournemouth and West Bromwich Albion.

Is the Fulham game on Sky?

When is the Fulham vs QPR match being played?

The match is the lunchtime kick off on Saturday 16th October 2021. Kick off time is 12:30PM and the game will be live from Craven Cottage, Fulham, England.

What is the Fulham FC v QPR Match Prediction?

Both these sides are more than capable of finding the net so I’m immediately looking at the both teams to score market.

A price of 4/6 is on offer for this and this looks quite a decent wager.

Fulham’s Aleksandar Mitrović continues to find the net this season while QPR have smashed eight goals in their last four away trips so could snatch a goal or two in this one.

Warburton’s side will travel to Craven Cottage with nothing to lose, so it may be time to oppose Fulham for this one.

Those looking for a touch more value can back the 7/1 on both teams to score and QPR to take all three points back to Loftus Road.

We could be set for a pulsating lunchtime tie in the Championship with plenty of goals.