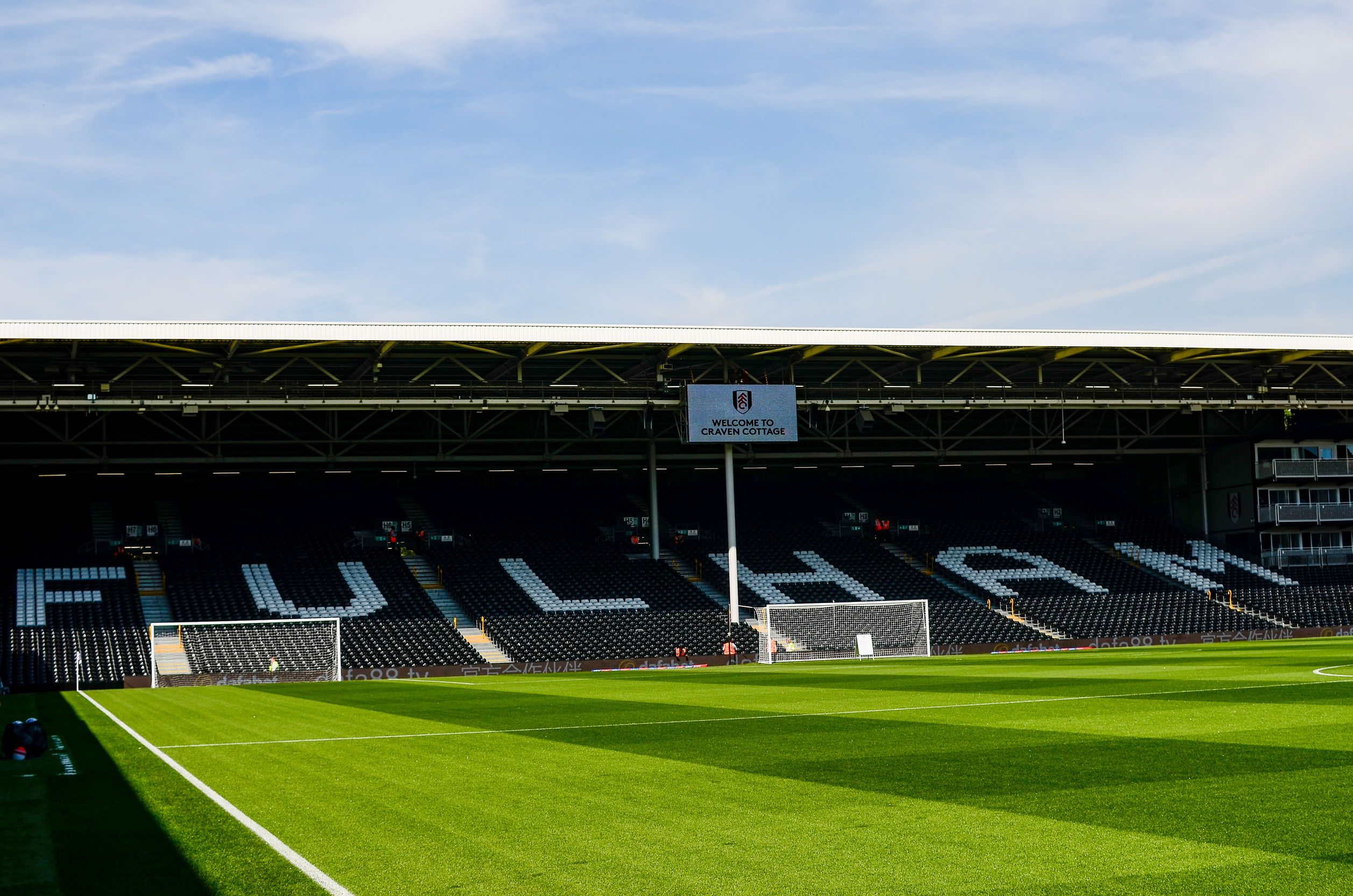 The newly promoted Cottagers will be hoping to survive this time having been relegated in each of their last two Premier League seasons following promotion.

The Reds, meanwhile, missed out on the title by a point before losing to Real Madrid in the Champions League final a week later, so will be determined to claim one of the big two prizes this season.

How to I place a Fulham Liverpool Bet Builder?

There are many ways to place a bet builder but the best one is at Bet365, as new customers can get £50 worth of free bets to use on bet builders from only a £10 outlay. More details below.

Personally, after Liverpool looked in excellent shape when beating Manchester City 3-1 in the Community Shield last weekend, I can’t see beyond an away win.

Fulham boss Marco Silva has publicly criticised the club’s lack of summer signings while the loss of Fabio Carvalho to their forthcoming opponents could prove to be a massive blow.

I’m backing Jurgen Klopp’s side to score 2+ goals while conceding fewer than that amount.

It wouldn’t amaze me if Fulham score but I can’t see them doing so twice and with Mohamed Salah and Luis Diaz in scary form down the flanks, I’ll be amazed if they can stop their opponents from doing exactly that.

He’s shown fewer than four cards in 13 of his last 20 Premier League matches, having averaged 2.38 cards-per-game last season. I’m happy to back Under 4 Cards to boost our odds in a game which should be pretty one-sided.

On that note, backing Over 3 Corners for Liverpool and Under 6 Corners for Fulham feels a gimme, while the bookmakers still seem to be underestimating Diaz’s tendency to get multiple shots off a game, so I’ll back the Colombian to take Over 1 Shots for total odds of 2/1 (3.0).

Elsewhere, Sky Bet have super boosted Salah to have 1+ Shot on Target to evens, which feels like printing however much money you can stake on it.

As a longshot with the same bookmaker, I like the look of Salah to score, Trent Alexander Arnold to make 1+ assist and Mitrovic to be carded at 14/1.

Trent looked in exceptional form against Man City last weekend, while Mitrovic was Fulham’s most carded player last season and could end up frustrated by a lack of service and the aerial dominance of Virgil van Dijk.