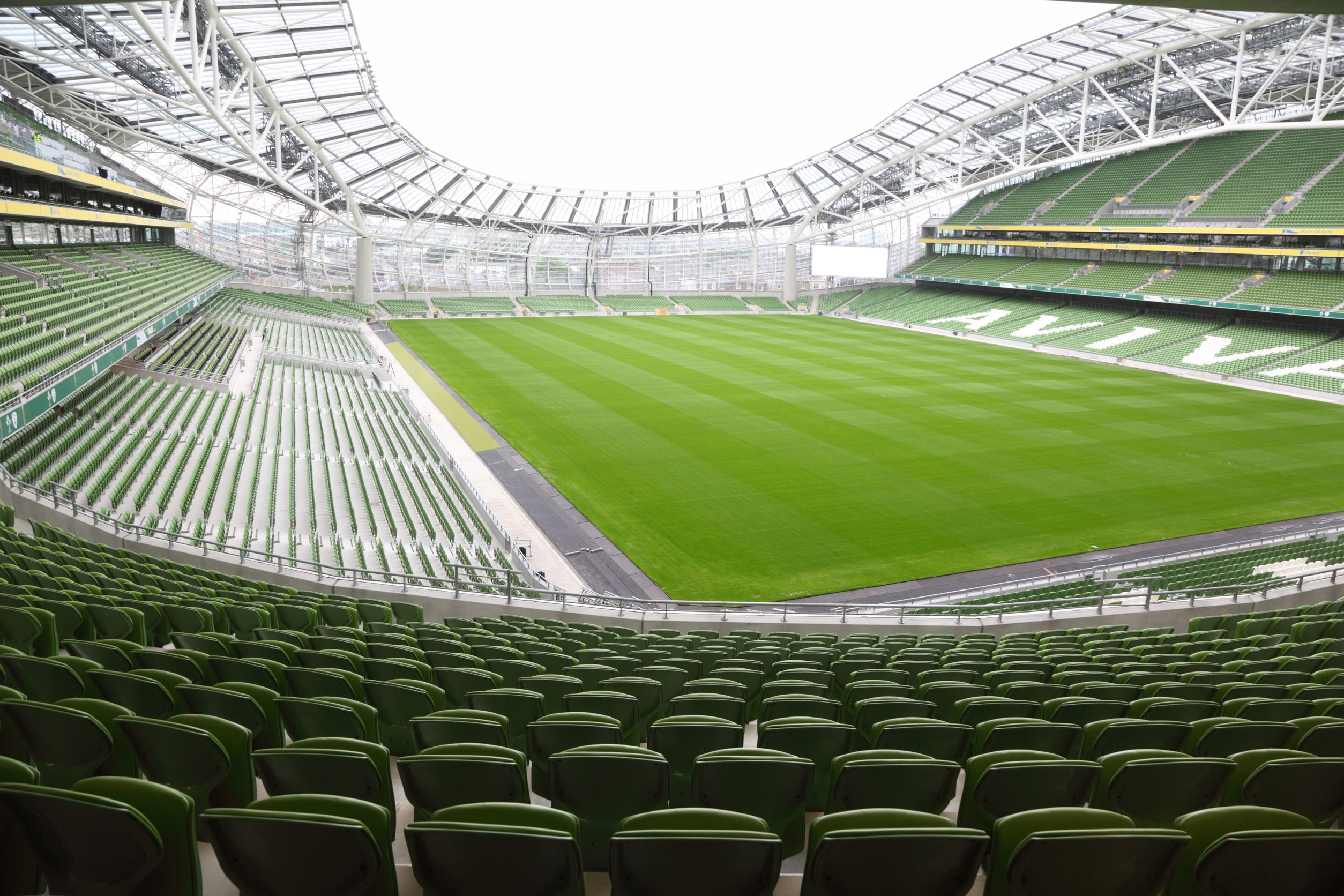 Ireland will look to clinch the Six Nations title when they take on France at Stade de France on Saturday evening.

If you are having a bet on France v Ireland then take advantage with Bet365 below – there’s up to £100 in bet credits up for grabs.

Andy Farrell’s side currently sit top of the standings, with three wins and a loss from their four matches.

France sit third with the same results, but are a point behind the Irish thanks to the latter’s extra bonus point.

The visitors go into the game off the back of a thumping victory over Italy. They ran out 50-17 winners at the Aviva Stadium in Dublin.

They secured that win after losing 24-12 to England. Previous results include 19-12 and 24-14 wins over Scotland and Wales respectively.

The French, meanwhile, were in fine form before losing to Scotland last time out. Gregor Townsend’s men clinched a 28-17 victory at Murrayfield.

Before that loss, Fabien Galthie’s outfit picked up three wins on the bounce. They defeated England 24-17, Italy 35-22, and champions Wales 27-23.

The last round of fixtures sees three sides in with a chance of lifting the title. Both France and Ireland could take the crown, with England also in contention.

Eddie Jones’ men travel to Italy in their fifth and final game.

But just outside Paris, Ireland will be hoping to add another Six Nations crown to their recent triumphs. They won in 2014, 2015 and 2018.

Robbie Henshaw’s inclusion is Ireland’s sole change for Saturday’s match. He replaced the injured Garry Ringrose in the win over Italy.

Prop Cian Healy meanwhile is set to make his 100th Test appearance. He joins Rory Best, Ronan O’Gara, Brian O’Driscoll, John Hayes and Paul O’Connell in the list of players to make the 100-cap mark for the country.

Their opponents will be with lock Bernard le Roux after he was cleared of any foul play against Wales last weekend. They will, however, be without the injured Teddy Thomas.

The hosts have been given odds of 4/7 to win the game.

Arthur Retiere has been given odds of 10/1 to score the first try of the game, with Andrew Conway available at 12/1.