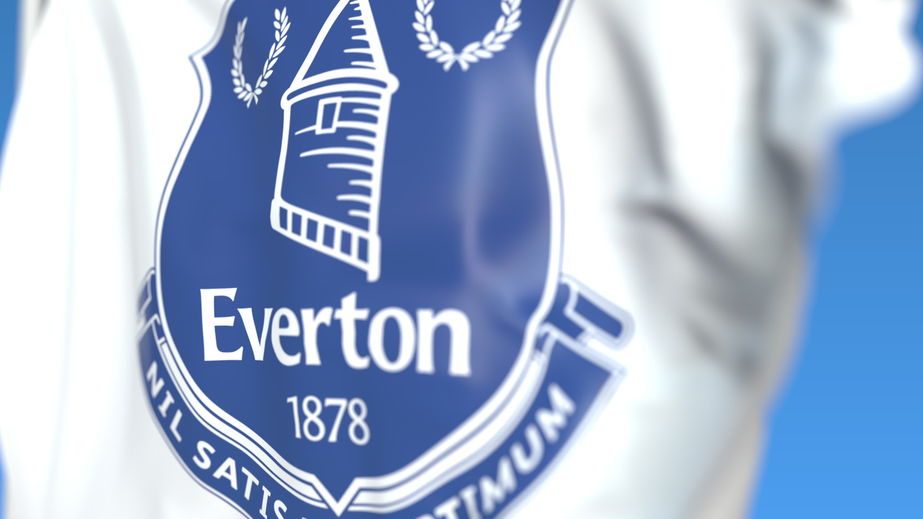 Fleetwood Town host Everton later this evening in a 7:45pm kick-off in the EFL Cup third round as we bring you the latest Fleetwood vs Everton live stream news.

Joey Barton will be hoping to get one over on Carlo Ancelotti in the dugouts as this one will surely be an interesting affair.

Is Fleetwood v Everton on TV?

Yes. The first ever competitive meeting between the two sides will be live on Sky Sports Main Event, with commentary available on bet365.

Fleetwood v Everton : What time does the match kickoff?

The match kicks off at 7:45PM at Highbury Stadium, Fleetwood on Wednesday 23rd September 2020.

Everton continued their 100% record in the Premier League with a 5-2 win over ten-men West Bromwich Albion, with Fleetwood conceding two last-minute goals at Peterborough United in a 2-1 defeat.

Central defender Jarrad Branthwaite, who started for the Toffees in the previous round at home to Salford, is expected to be out for several weeks having sustained ankle ligament damage in that match.

Should they start again, I expect the likes of Ched Evans and Paddy Madden to have more than enough about them to score at least one goal between them.

Indeed, 63% of Fleetwood’s league matches saw both teams score last season, with all four of their matches in all competitions so far this season seeing at least one goal fly in at both ends.

While I’m usually loathe to back cards in cup games, Jeremy Simpson officiates this one and he has shown both sides at least one card in 18 of his last 20 league matches.

Barton, as you’d expect, always encourages his players to get stuck in and I’m sure he’ll be keen for them to impress against his boyhood club with the Sky Sports cameras in town.

His side picked up at least one yellow card in the previous two rounds, so I’ll chance my luck on Everton doing so here, too, as well as Fleetwood winning at least one corner in each half in what will hopefully be an entertaining game.

The other bet I have my eye on is Everton midfielder Gylfi Sigurdsson having at least one shot on target at evens (Sky Bet). The Iceland midfielder started in a slightly deeper role than usual against Salford, which may be why we are receiving generous odds, but he still managed to score with a nice finish from the edge of the box in the second half.

With Lucas Digne and James Rodriguez likely to be rested, Sigurdsson should also be on set-pieces and penalties, giving this bet a great chance of landing.

5/1 on him having two or more also looks a very good price, but given his potential deeper role I’ll play safe with one.