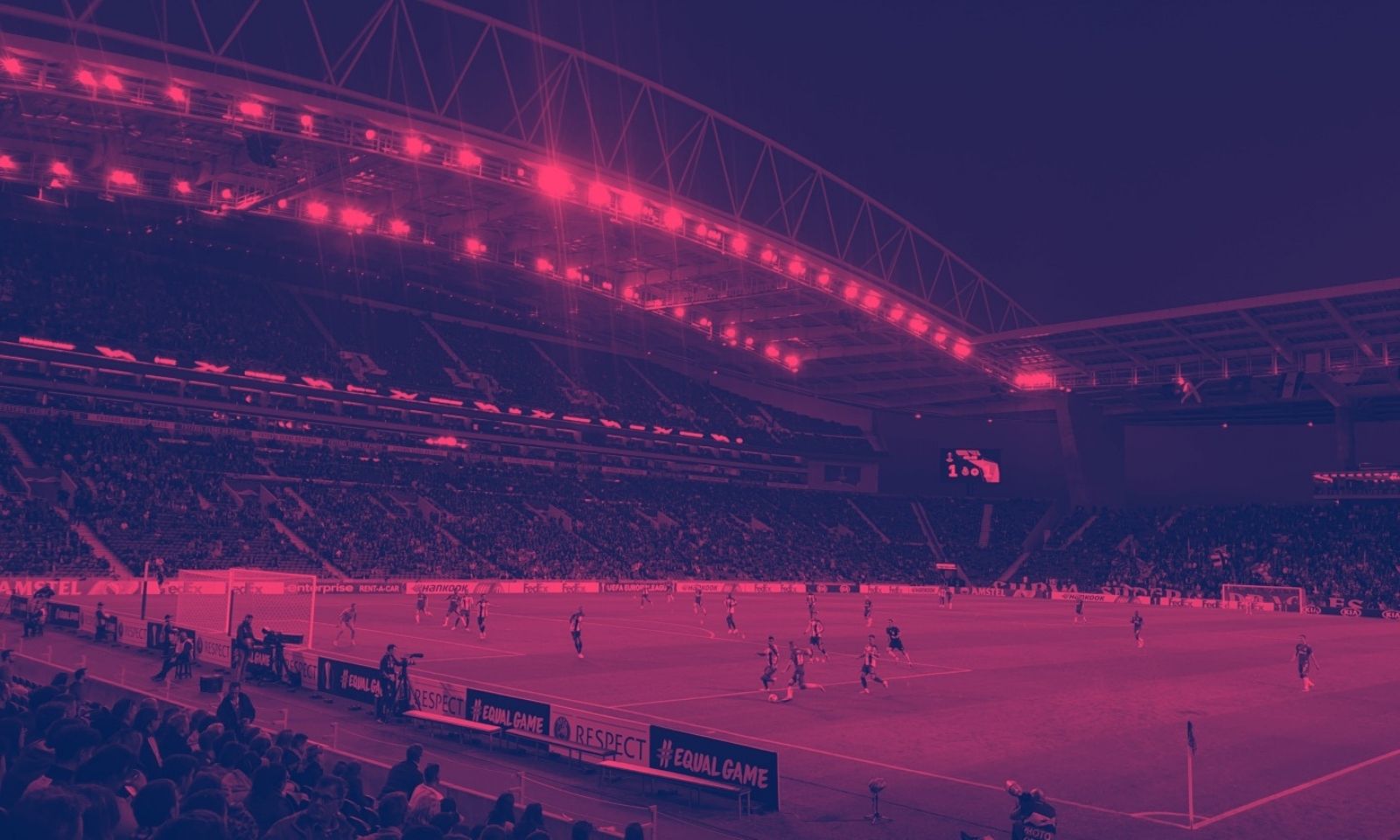 One of the key features of the Portuguese Primeira Liga is all scheduled on Friday night, as Porto take on Sporting CP at the Estádio Do Dragao. There is enormous interest on the game with both teams fighting for the league title, but Porto have the distinct superiority coming into this fixture owing to their six-point lead in the table.

Sporting CP must win this game at all costs to have any chance of defending the league title.

Due to the nature of the contest, there is plenty of interest in watching the game live.

For example, GOLTV has the rights of coverage in the United States while DAZN covers the game in many parts of Europe including Germany, Switzerland, and Austria. Sport TV holds the rights for broadcasting the Porto vs Sporting CP game in Portugal. One can subscribe to the service and this would allow the opportunity to watch the match even from a mobile app.

Other live coverage options for this game would revolve around using bookmakers like Bet365, who provide a live streaming service for free.

All it would take to watch the live stream content from a bookmaker would be to place a bet on the game or have some account balance.

There are many football sites that provide live commentary of the Portuguese league games including the upcoming Porto vs Sporting CP match. One can visit the official sites of the two clubs to catch live updates, buildup, and post match coverage.

Highlights of the Porto vs Sporting CP game

The highlights of the Porto vs Sporting CP game are usually uploaded directly on YouTube within a few hours after the completion of the match.