Everton host Liverpool in the Premier League on Saturday in a 12:30pm kick-off at Goodison Park.

Brett Curtis brings you his bet builder selections and requestabet tips on another Merseyside derby.

The home side have not won the Merseyside derby since 17th October 2010, which is ten years to the day of the forthcoming 288th meeting between the two local rivals.

The script is written for the Toffees to end their barren run, then, especially with Carlo Ancelotti’s side heading into battle top of the table having won their opening four games.

Liverpool, meanwhile, were flying after three wins before the calamitous 7-2 defeat at Aston Villa brought the champions crashing back down to earth prior to the international break. It remains to be seen to what extent their confidence has been damaged by the scarcely believable nightmare at Villa Park.

The bookmakers clearly expect them to bounce back as they are odds-on favourites at 4/5 to beat their city rivals.

Everton are likely to have Richarlison, Allan and Andre Gomes available again after the trio suffered injuries prior to the international break.

Seamus Coleman withdrew from the Republic of Ireland squad due to a hamstring injury, while Yerry Mina and Lucas Digne both picked up injuries on international duty and face late fitness tests.

Liverpool will remain without star goalkeeper Alisson, meaning Adrian will continue in goal after a nervy performance significantly contributed to the thrashing at the hands of Aston Villa. Sadio Mane and Thiago Alcantara should return after recovering from Coronavirus, with Naby Keita and Xherdan Shaqiri’s initial positive tests proving to be false. Joel Matip could be set for a welcome return to a leaky defence.

Dominic Calvert-Lewin is currently joint top goalscorer in the league with six goals, and will be buoyed by scoring on his England debut against Wales last Thursday. He’s 13/8 (Sky Bet) to score again, with Richarlison 23/10 (Sky Bet) should he return from injury as expected.

Mohamed Salah is one behind Calvert-Lewin in the goalscorer charts and is evens (Betfair) to continue his excellent goalscoring form.

The Egyptian has not scored against Everton since his Puskas Award winning goal in a 1-1 draw in December 2017, though, so Sadio Mané may be better value at 7/5 (Sky Bet) to return with a bang.

In terms of the match outcome, I think Liverpool are too short here given Alisson’s absence and Everton’s form. Moreover, while they’ve struggled to beat the Reds, Everton have not lost against them at Goodison Park since a last minute Mané winner in December 2016.

The last three have all finished 0-0, so 2/1 (Bet Victor) on Everton draw no bet looks good, as does evens (Sport Nation) on Everton to win or draw.

No Premier League fixture has seen more red cards brandished than the Merseyside derby’s tally of 21, and if you fancy another here it’s 10/3 (bet365).

With Michael Oliver officiating this one, though, it might be safer to back a penalty being awarded. 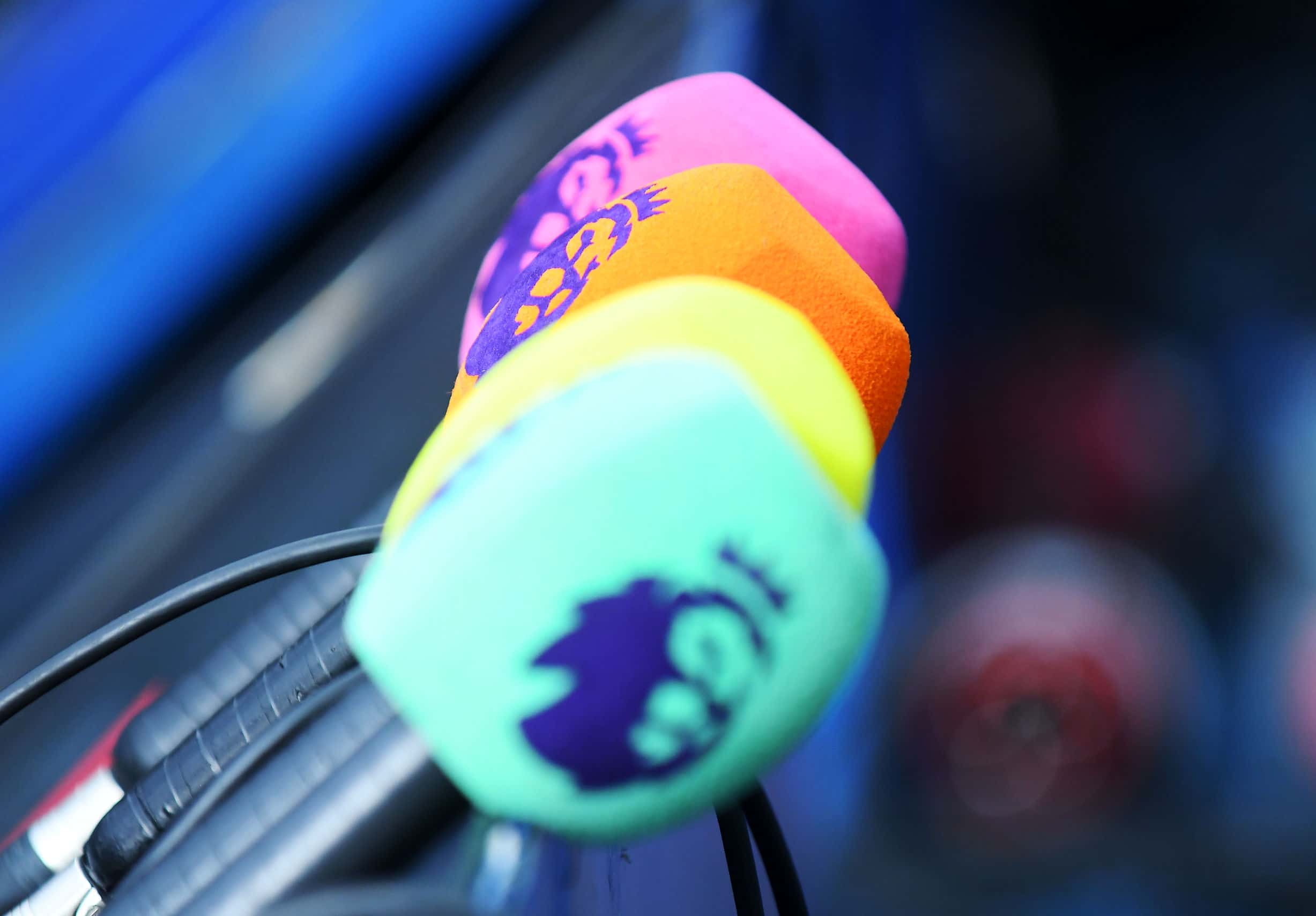 Can Everton maintain their lead at the top of the Premier League? © Cosmin Iftode/123rf

The 35-year-old has shown an astonishing seven in four games so far this season, including two for Liverpool on the opening day against Leeds United. Bet365 lead the way in this market: Liverpool are 10/3 to score a penalty, with Everton 5/1. It’s 7/4 for one to be awarded

While Oliver has only shown one more yellow card than he has penalties this season, I’m a little astonished to see that both sides picking up two or more cards is 2/1 (bet365).

It landed in this fixture in June with no fans in the ground and, given that I think it may be a slightly more open Goodison derby compared to recent years, I think it’s got every chance of doing so again.

If you want to play safer, Over 0 Cards for each team and Over 0 Goals for Everton is 4/5 (bet365) utilising the Bet Builder feature. I really fancy Everton to score here given Liverpool’s defensive problems.

There’s some decent player card odds on bet365, too, with 5/1 on Seamus Coleman surely far too big if he is passed fit given he will be directly up against the electric Mané. 7/2 on Allan looks a big price, too.