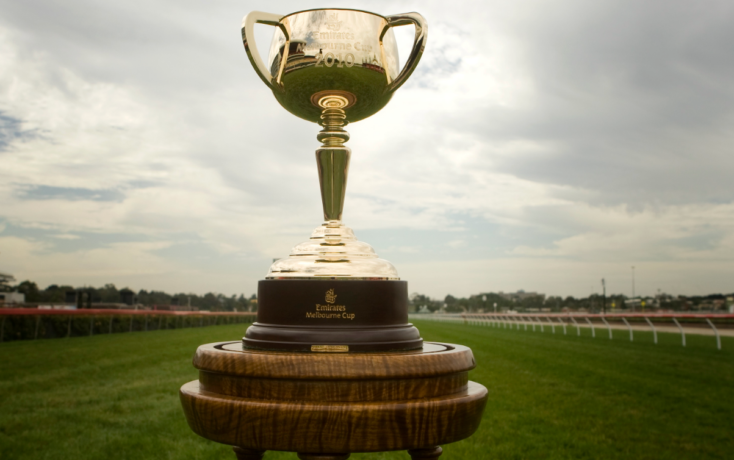 It’s known as “the race as that stops a nation.” The jewel in Australian racing’s crown, the Melbourne Cup, takes place during the early hours of Tuesday morning, or late on Monday night depending on your sleeping pattern.

Arguably, it’s the one international race that garners the most interest from British & Irish fans, given the amount of success European raiders have had in recent years.

It’s neither a European, nor a member of the home team, who heads the betting for this year’s Cup- the Japanese Caulfield Cup winner Mer De Glace is on a seven-timer and leapfrogged former Ballydoyle inmate and Great Voltigeur runner-up Constantinople as market leader following the barrier draw.

Both look to have leading chances- Constantinople in particular fits the profile of recent Cup winners, but it’s worth noting that he was far from the most straightforward when with O’Brien, so it’s worth questioning whether the mental side of his game is quite ready for a race like this, for all that he has the natural talent to play a part.

Last season’s winner Cross Counter remains the shortest priced of the European contingent at a general 12-1. Godolphin’s representative arguably hasn’t kicked on as much as expected since his victory at Flemington this time last year, and runs off top weight, but he’s been there and done it and has an overall solid profile for this.

Raymond Tusk, Il Paradiso, Master Of Reality and last year’s third Prince Of Arran are the other shortest prices European runners, ranging from 14s to 16s, whilst Ebor winner Mustajeer is a similar price for his new Antipodean connections.

Today’s main event domestically comes on the all-weather at Kempton, in the shape of the Listed Floodlit Stakes. Royal Line, a winner over C&D in Group 3 company on his penultimate start and then an outstanding third behind Kew Gardens and Stradivarius on Champions Day last time out, should take all the beating, in a good race for the grade which also contains Loxley, Young Rascal and Weekender.