All you need is Love.

Her name means she’s a headline writer’s dream, and she’s not been doing a bad job of making the headlines herself with her performances on the track this season, utterly flawless in her two Classic victories.

What are the Yorkshire Oaks Tips?

As such, she’s a justifiably short price to gain a third consecutive win at the top level, and probably shouldn’t even have to match the level of her stunning nine-lengths Oaks romp to gain add the Yorkshire equivalent to her impressive CV.

Is there a Ebor Festival Live Stream?

This should be a stepping stone en-route to a highly anticipated clash with last year’s Yorkshire Oaks winner Enable in the Arc, and on everything we know of her, it should be one Love will take in her stride. 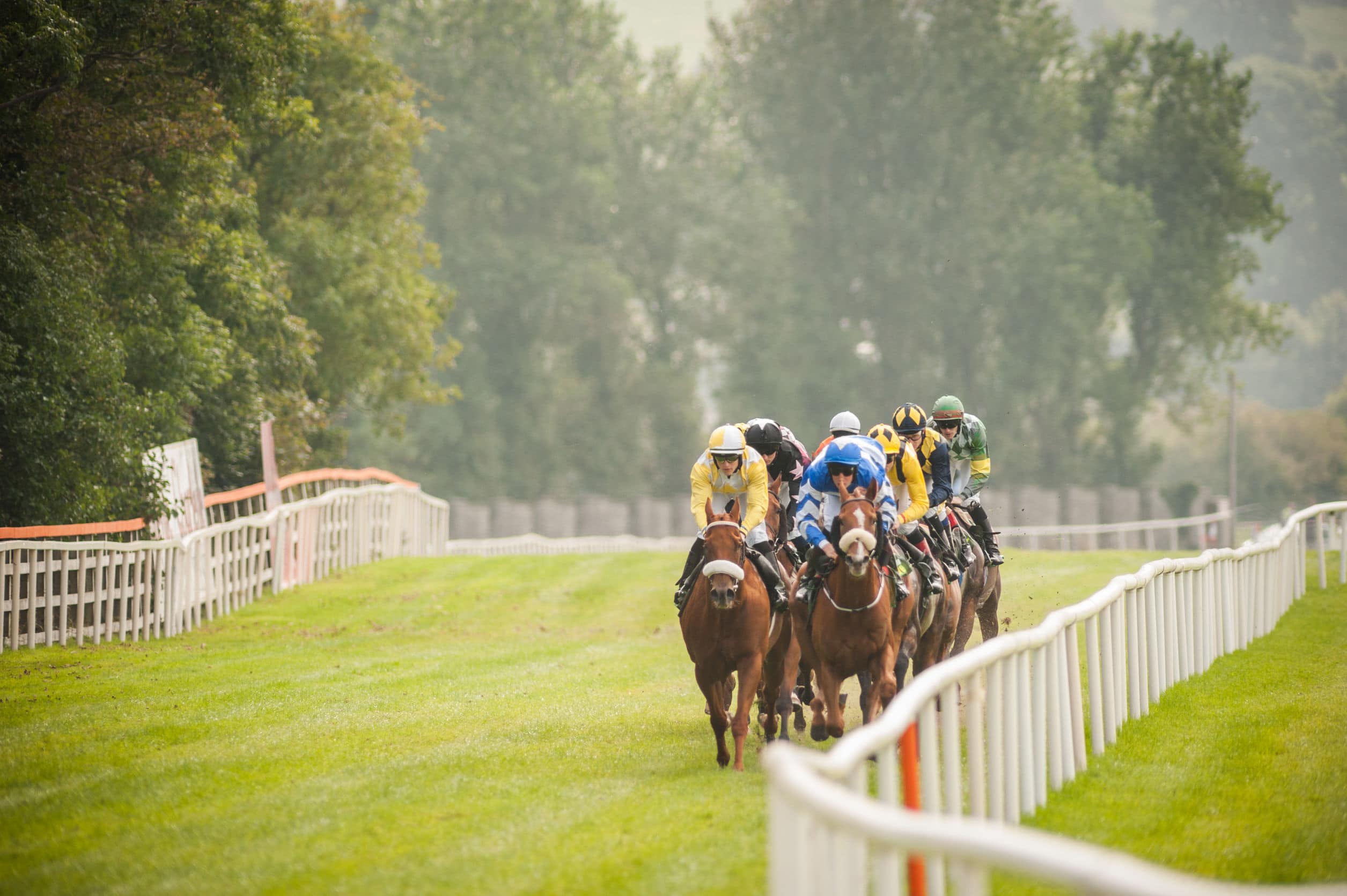 That’s not to say her opposition are a poor bunch of fillies by any means, though, and Love’s compatriot, the Jessica Harrington-trained One Voice, arrived here after she produced a clear career best when getting to within a neck of Donnacha O’Brien’s Prix De Diane heroine Fancy Blue in the Nassau Stakes. She’s never gone further than ten furlongs before in her career, but her running style the extra two here could bring out further improvement.

It would surely need to marked, though, if she was to trouble the favourite.

John Gosden launches a two-pronged assault on Love here in the shape of his Frankel fillies Franconia and Frankly Darling.

Franconia arrives here after a brace of wins in Listed company this season, the first of which, the Abingdon Stakes at Newbury, now looks a tidy piece of form with the second Cabaletta and fourth Wonderful Tonight both winning in Group/Listed class since, whilst the third, Chamade, was a handicap winner at Glorious Goodwood.

A winner here at the Knavesmire last time out, when not having to improve on anything she’d shown before to land odds of 1-3 in the Lyric Stakes over two furlongs shorter, this is the first time Franconia has been asked to compete in a race of this depth and, whilst retaining potential, needs to take a huge step forward to cause Love any problems here.

I actually prefer the less fancied of the Gosden duo in Oaks third Frankly Darling, who was soundly beaten by Love at Epsom but has a profile that would give her a chance of being second best here, having overcome greenness to run away with the Ribblesdale at Royal Ascot.

A more straightforward, galloping track like York should suit her better than the idiosyncratic Epsom and I think we could see an improved effort from Frankly Darling here.

At a best price of 14-1, Manuela De Vega could prove to be the best each-way bet to chase Love home.

Smart at three, finishing fourth in the Oaks and runner up in a German Group 1, she has proved even stronger at four, brushing aside subsequent Hardwicke scorer Fanny Logan in the Pinnacle at Haydock and then was even more impressive when sauntering her way to victory in the Lancashire Oaks.

I think Manuela De Vega is a filly good enough to be winning Group 1s against her own sex nowadays, and though this might not be the race where it happens, what with having a potentially generational talent in opposition.

The field is completed by outsider Alpinista, who gained the biggest prize of her career winning the Upavon Stakes at Salisbury last time, and whilst she’s moving in a positive direction, on what she’s already know, she may be biting off more than she can chew in this company.