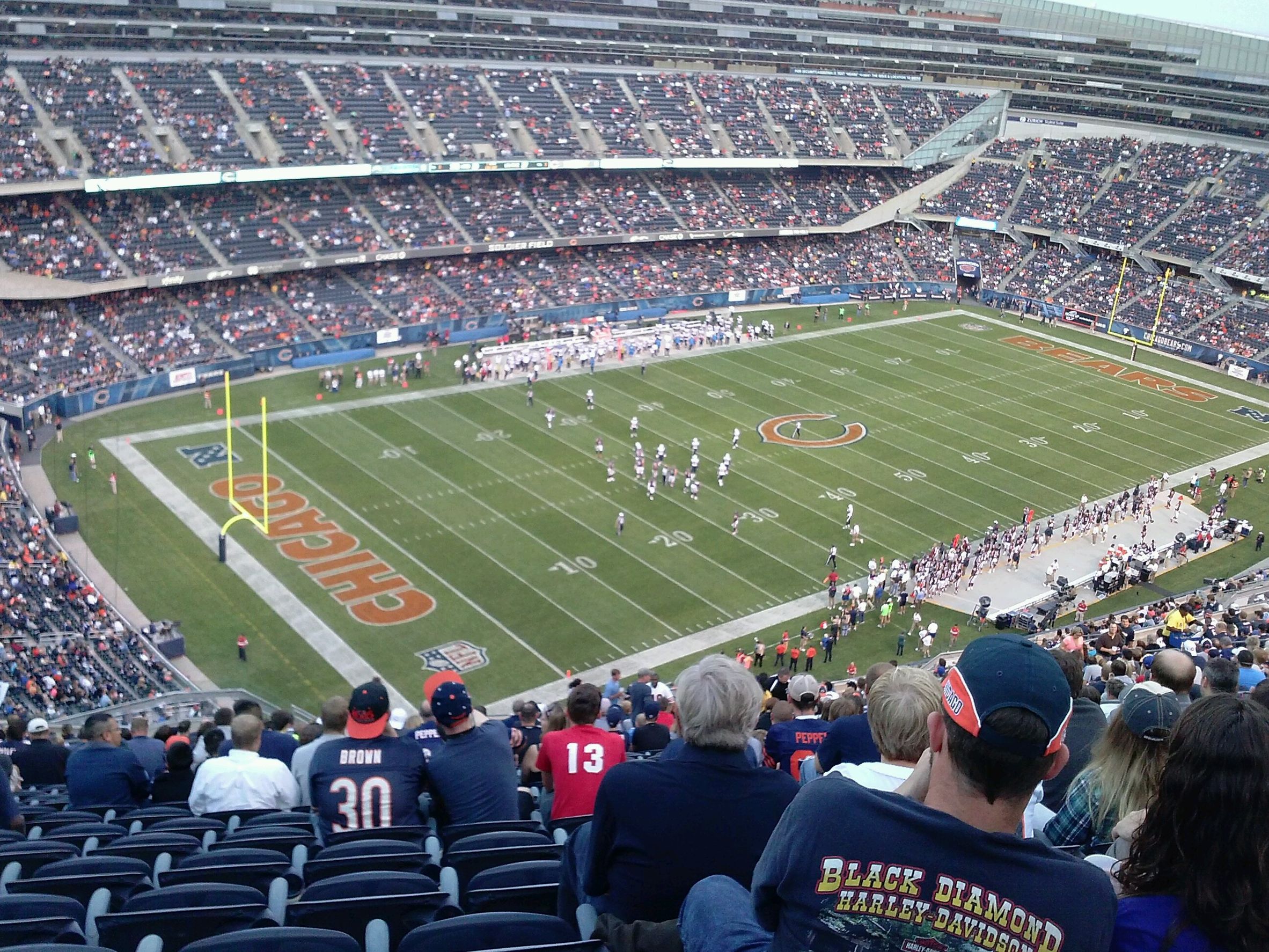 This division matchup sees the Chicago Bears traveling to Detroit to face the Lions. The Bears claimed both wins against the Lions last year, in 20-13 and 24-20 wins in weeks 10 and 13. The Lions haven’t won against their rival Bears since December of 2017.

Despite this, Detroit is listed as a -3 favorite for their home opener.

This is likely due to them being the home team, so this game is really a push. I think the Bears will continue their streak into 2020 and win a close, high scoring game against the Lions, but I’m not sure enough to put money on the winner.

While Chicago quarterback Mitchell Trubisky had a terrible year in 2019, with just 17 touchdowns to go with 10 interceptions, he had 6 touchdowns and only 1 interception against the Lions in last year’s games.

Khalil Mack is also a force, but is listed as questionable for Sunday’s game.

Matthew Stafford was on pace for another 5,000 passing yard season in 2019 before he suffered an injury that sidelined him for 8 games.

He was also set to record around 40 passing touchdowns with only 10 interceptions.

He’ll be back leading the Lions offense on Sunday, and looks to prove he’s ready to lead his team once again.

He’ll be passing to a less than ideal core of receivers made up of Marvin Jones Jr. and Danny Amendola, and their assortment of running backs is nothing to be excited about.

Overall, the Lions offense is not a group of guys I’d want to put any money on, and unless Stafford comes back better than ever, I don’t see the Lions being very good this year.

On defense, the Lions don’t have much to be happy about either.

I might bet the Over on this game, but not very heavily. It also might be worth including Bears +130 in a parlay, because Trubisky performed well against the Lions last year.