Whataretheodds » Football » Derby v QPR Live Stream : What Channel is the game on?

Both Derby and QPR will be keen to pick up three points when they meet on Wednesday evening, with both sides looking to recover from their poor start to the campaign.

Is Derby v QPR on TV?

Derby v QPR is on Sky Sport Football and can also be watched in play via Bet365.

Things have not gone according to plan for Derby so far this season. Picture Credit: © electricegg/123rf

The Rams currently reside in the bottom three, having won just once this season. Phillip Cocu’s side also have three draws and five losses to their name.

QPR have the upper-hand going into the game, but they sit just four points above their opponents.

Worryingly, they have won just once in their last eight games. 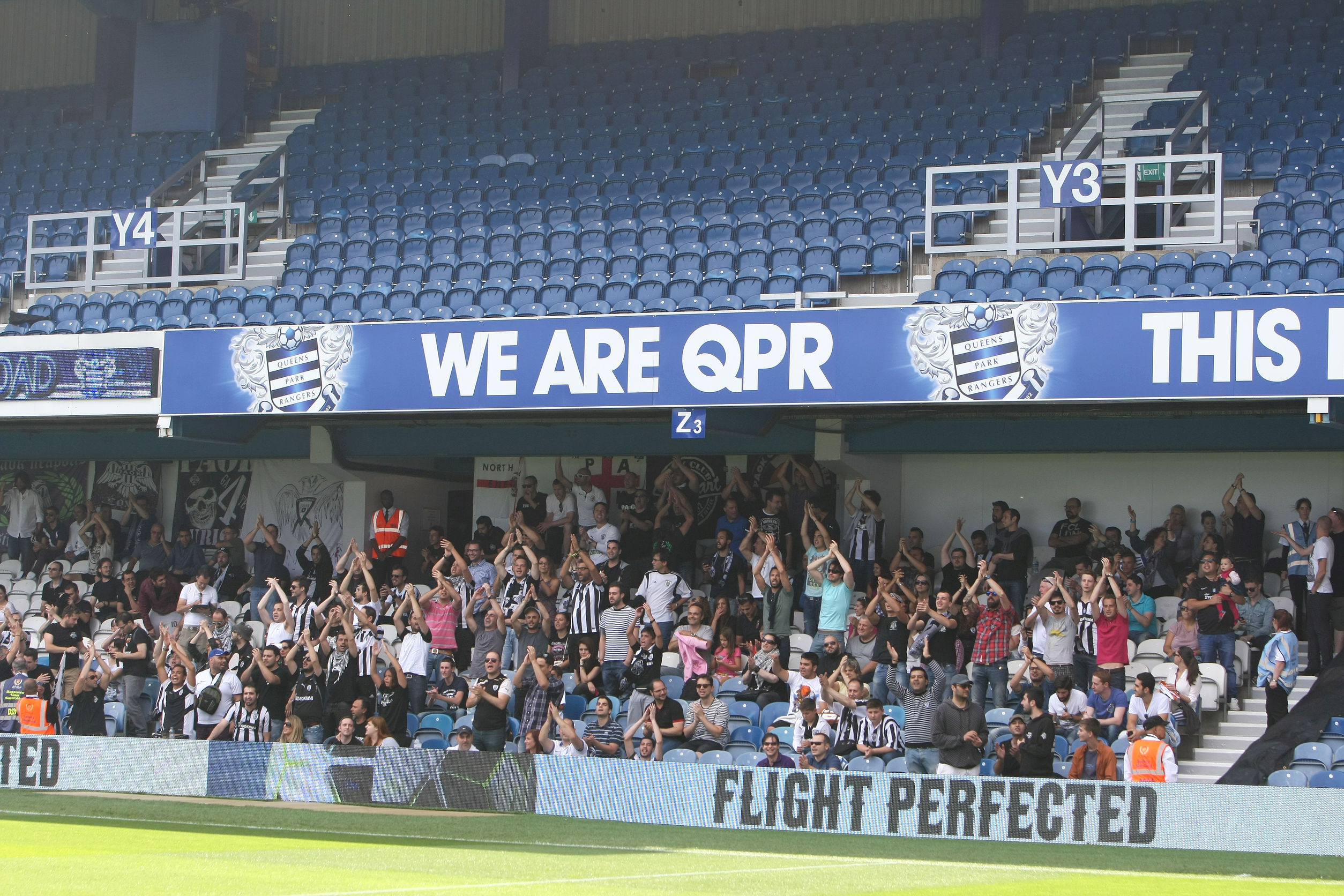 Martyn Waghorn leads the scoring charts for the Rams with two goals for the campaign, and he has been given odds of 6/1 to score first.

Other potential opening scorers include Lyndon Dykes, Macauley Bonne and Tom Lawrence. They can be backed at 13/2, 7/1 and 15/2 respectively.

Also looking to make a mark is Jordon Ibe. The former Liverpool winger recently rejoined Derby, having spent time on loan at the club during his time with the Reds.

The ex-Bournemouth winger can be backed at 8/1 to open the scoring on Wednesday evening.

Derby go into the game with a remarkable record of three consecutive 1-1 draws. More worryingly, perhaps, is the fact that they had been leading all three games before being made to settle for a point each time.

This meeting last season also witnessed a 1-1 draw, where again the Rams had taken an early lead.

QPR meanwhile won the reverse fixture 2-1, and they can be backed at 11/1 to once again pick up a 2-1 victory.

Waghorn was on the scoresheet on both occasions, and will undoubtedly be the one to watch under the lights at Pride Park Stadium.

Both teams to score is currently available at 5/6.

The hosts are 2/1 to keep a clean sheet, with the visitors available at 11/4 to do the same.