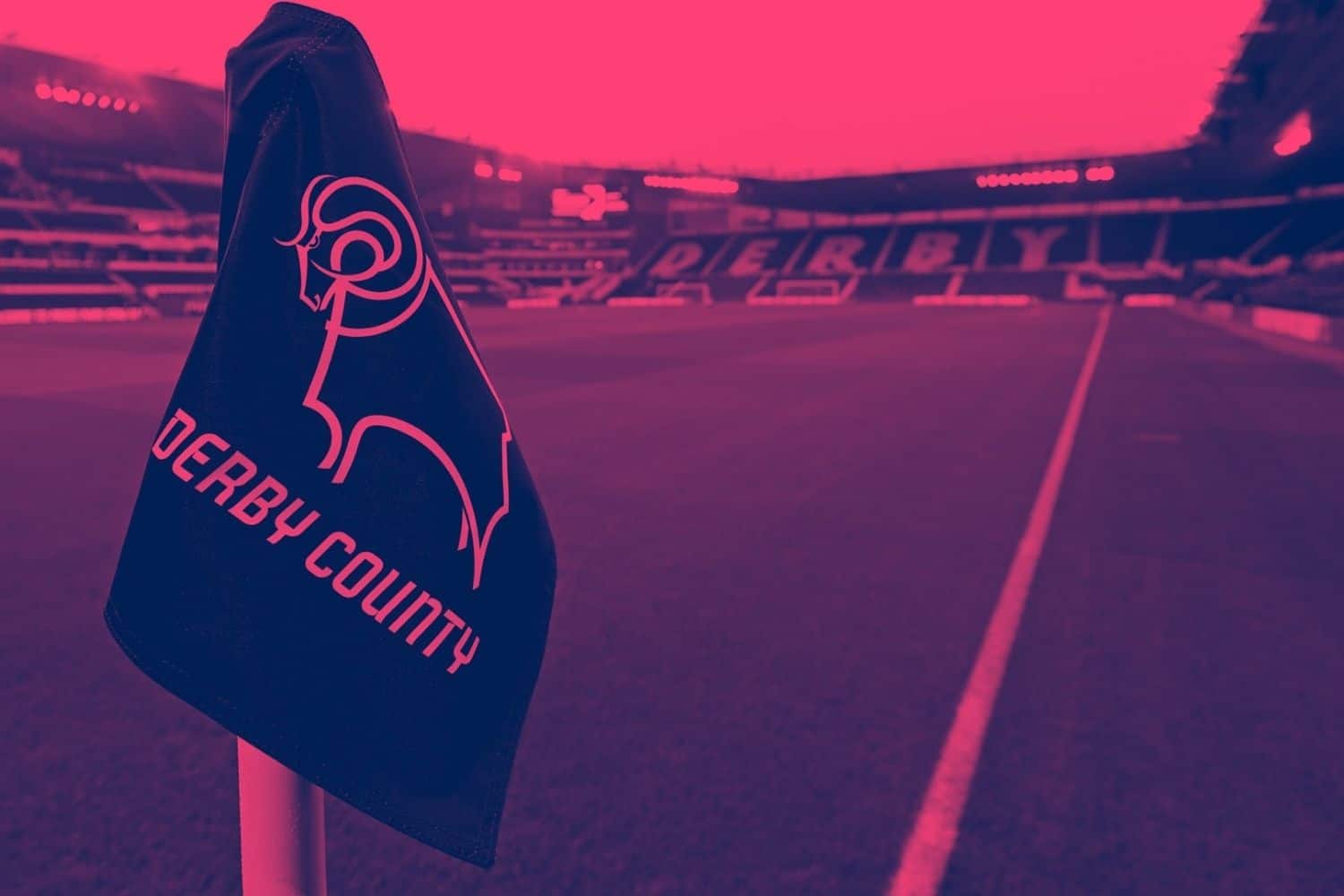 Derby County were hit with another 9 point deduction from the EFL, taking their total number of points to -3. This new hit comes because the club had gone against the EFL’s profitability and sustainability rules with a transaction involving former owner Mel Morris.

They had already received a 12 point hit because they breached FFP rules. Wayne Rooney deserves tremendous credit for trying to knit everything together in a time of crisis but he must be losing the will to live at present.

It is a real shame for Rooney, who had made his team defensively resolute and competitive in the face of this huge adversity. The former Manchester United legend also earned praise for the way he spoke with care about everything that was happening off the pitch. Lesser men would have left the ship; it’s sinking even more quickly now.

Things couldn’t be more contrasting at Bournemouth, where Scott Parker is loving life. The Cherries did lose to Preston North End on the week before the international break but they bounced back immediately with a 4-0 win over a Swansea City team that had won three of their last four league matches.

Nathan Byrne will be serving a suspension so Rooney will be forced to make adjustments to his defence.

Krysian Bielik is unlikely to feature with an ACL injury; he is still building back his fitness.

Jordan Zemura could miss out with an ankle injury while Junior Stanislas could also be absent with a hamstring problem.

Adam Smith is definitely out with a knee injury and David Brooks will also be out. The former Sheffield United midfielder has tragically been diagnosed with cancer and he is currently mounting his recovery off the pitch.

It’s so very bleak for Derby fans at the moment. Relegation is almost a certainty and their league form hasn’t been particularly incredible. It’s never a good time to play Bournemouth but this is probably the best time to play the Rams.

Dominic Solanke sits alongside Ben Breeton as the league’s second highest goalscorer on 13 goals, averaging 0.78 per-match. The ex-Liverpool striker had struggled to live up to his £19-million transfer fee but he is clearly finding his feet at this level. It will do him the world of good when he is next in the top-flight.

To be fair to Derby, they have only conceded 16 goals in 17 matches. Nonetheless, this has been a very difficult week for all involved at Pride Park and Bournemouth are free-scoring.