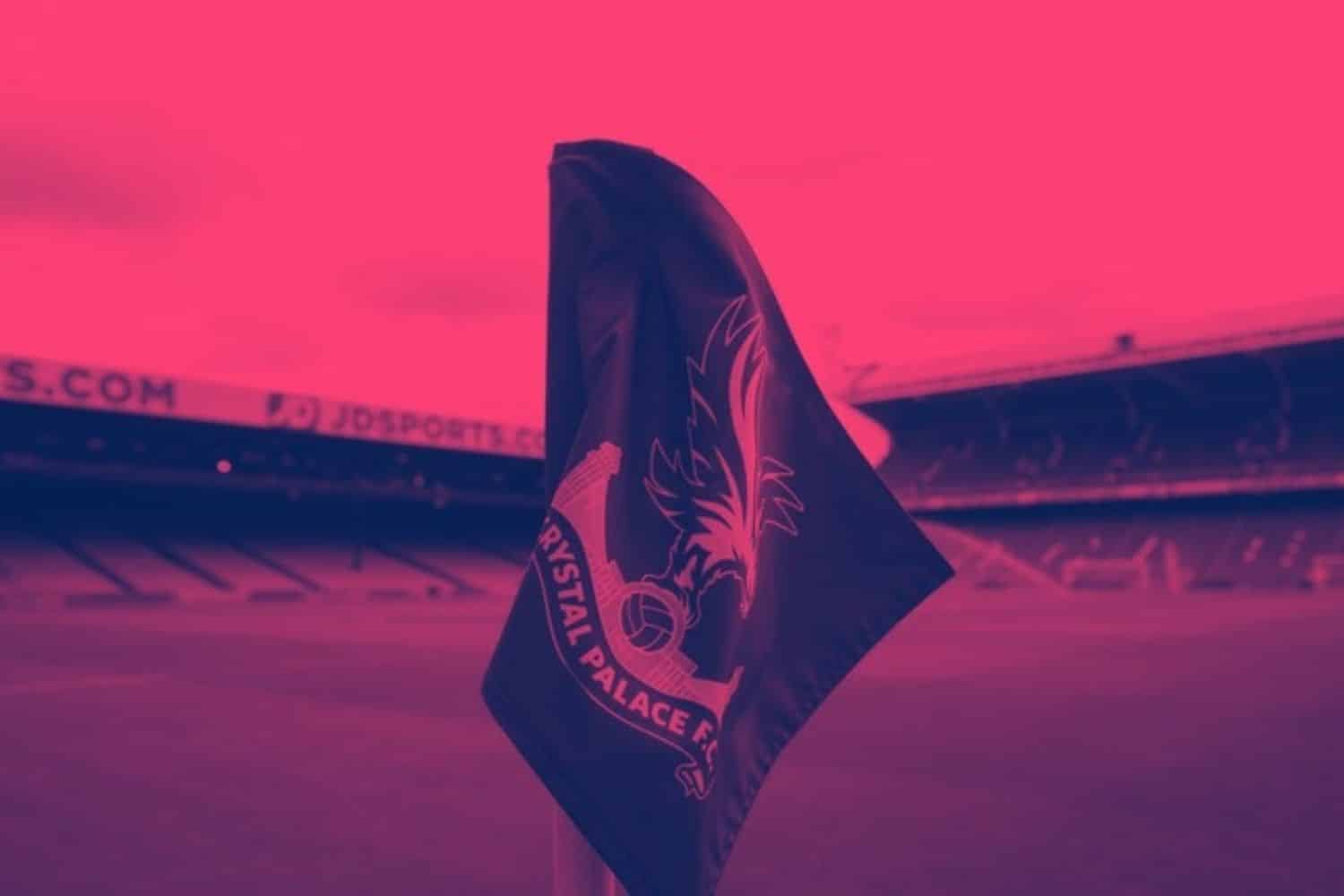 Steve Bruce’s time at the helm at Newcastle finally came to and end this week as United travel to London to face Crystal Palace.

It was only a when and not an ‘if’ in the end for Bruce as the Saudis come to town and already make changes at the top.

Steve Bruce’s departure will not have come too soon to the Toon faithful, although to the wider footballing public it appears that with limited budget there wasn’t really much to work with.

That said, its time for a new era as Newcastle travel to Crystal Palace who themselves are in a process of rebuilding.

Crystal Palace are themselves in the process of rebuilding at Selhurst Park and new boss Patrick Viera as come in and things are definitely looking plenty more greener under the Frenchman’s guidance.

The Eagles have only lost once in their last seven games, albeit they are becoming something of the Premier League draw specialists having been held to a stalemate in five of those games.

Palace were extremely unlucky in their last performance, cruelly denied a win at the Emirates over Arsenal with a last gasp Arsenal equalizer in the last kick of the game.

Viera has definitely seen an improvement in this side since his arrival – even Christian Benteke is finding the net.

Things cannot have gone much worse for Newcastle so the only way is up for the Geordies in reality.

The return of Callum Wilson up front will have come as a big relief to Newcastle fans. The only problem they have is which players to bring in.

The rebuilding begins today at Selhurst Park, and as a neutral it will be interesting to see how it all pans out.