Domestic football is back this weekend and the Championship kicks off tonight with the Friday night game between Coventry City and Birmingham City at St Andrews.

This will be in effect a home game for both these sides, with a ground share in place since the 2019/2020.

Both these sides have made slow starts to the season, with Coventry finding themselves in 21st in the league, already tottering with a relegation dogfight this early in the season, while Birmingham fare marginally better, 5 points above the sky blues in 17th place.

The ‘home’ side Coventry have secured only one win in their last eight games, however this did come in a 3-2 win over an inform Reading outfit in their last home game, so the green shoots are there.

Away form has been an issue for Mark Robbins side, with 4 consecutive away defeats and his side are conceding goals all over the place, with 13 goals against in their last five games.

Things will need to improve today. 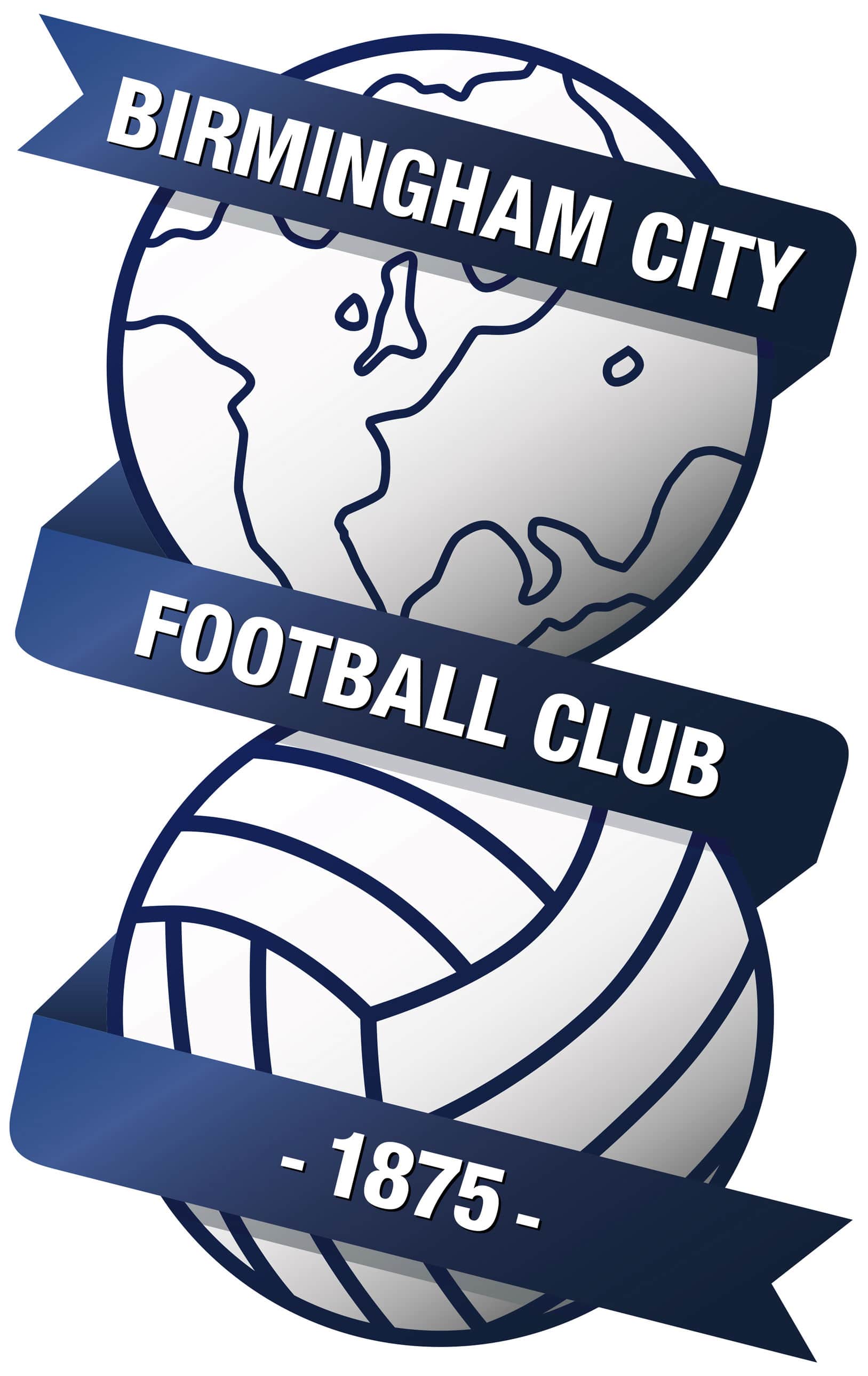 Birmingham City come into the game on the back of two disappointing away defeats against Bouremouth and Wycombe, while they can feel confident of their away form, losing only once in their last four trips away from St Andrews.

As this is in effect a ‘home’ game for Birmingham, the odds of the away win look particularly attractive at 7/4, while the home win for Coventry City can be backed at around 2/1.

This should be a tough game to predict, but we should see plenty of goal mouth action, with both sides pretty porous at the back.

The match kicks off from St Andrews at 19:45PM.