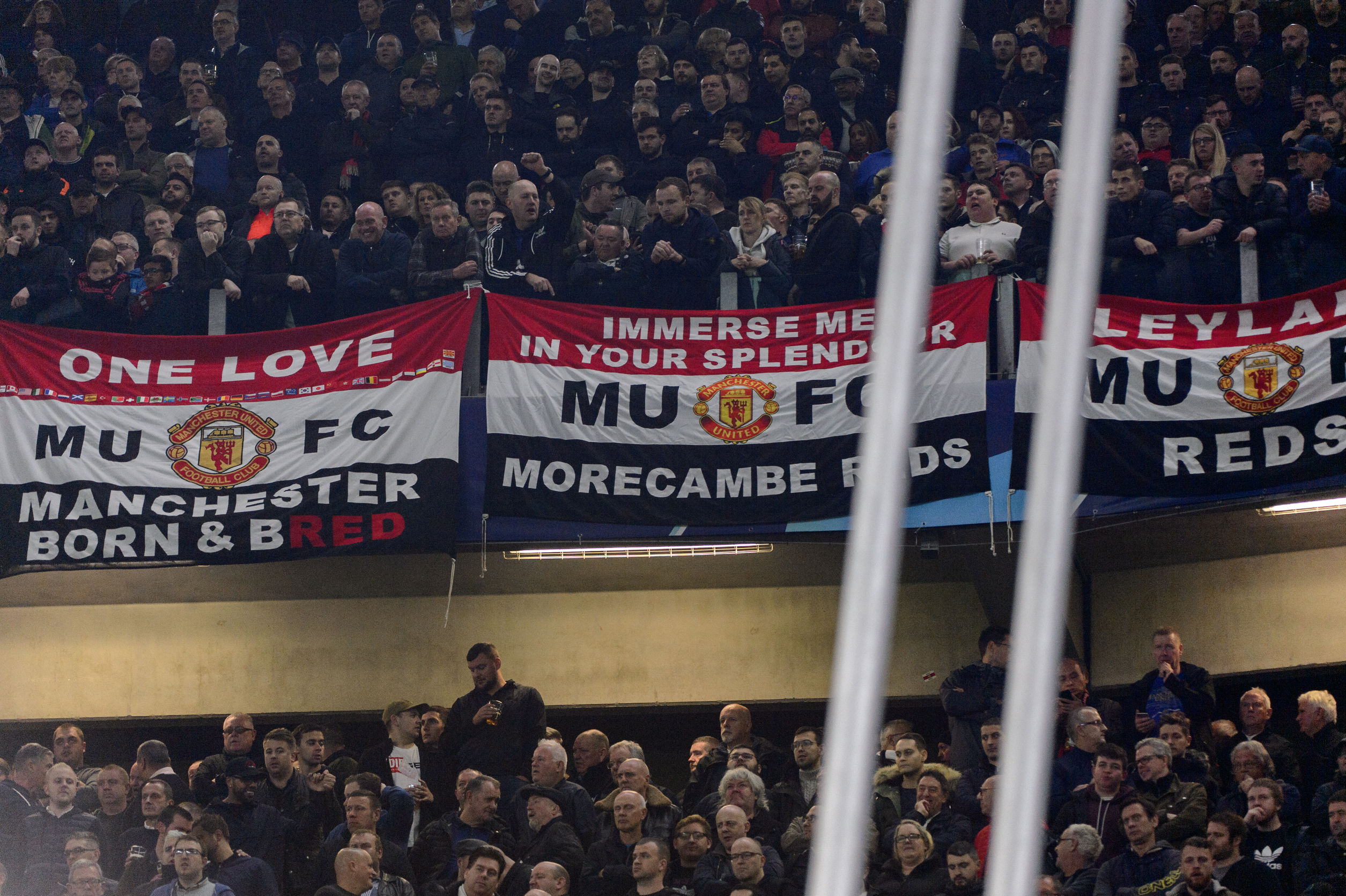 The Premier League might have a new, later start date than ever before with the first fixture taking place on September 12 when Arsenal travel to newly-promoted Fulham in the lunchtime kick-off.

But some things never change and that includes clubs bringing out new replica kits for their fans to buy in time for the new season.

We have priced up each team’s full kit and ranked them to see whose is most expensive and which club deserves credit for keeping the cost to their supporters as low as possible.

….The season is now only a week away & devoted supporters who perhaps have less money to spend on their beloved team because Covid-19 has seen them lose their jobs or had their income reduced as a result of the pandemic won’t be able to show off their club colours with pride inside the grounds as clubs wait for the green light for supporters to attend matches inside stadiums.

…Fans now have to shell out over £120 for a full kit and with replica shirts hitting the £70 mark money is tight for most people. EPL clubs haven’t been too kind to fans who may be already out of pocket….

As a result of missing out on much-needed gate receipts and other income from the sale of merchandise and hospitality, clubs will be hoping to recoup some of their lost revenue by increased sales of their new replica shirts.

Followers of Leeds, West Brom and Fulham will have a new shirt to wear to commemorate their return to the top flight while the other 17 clubs have tinkered their kits enough for supporters to justify them buying the latest version.

At the time of writing, Fulham and Southampton had not released their new kit.

Southampton told us the 2020/21 shirt would be the same price as last season while Fulham said they did not foresee a price increase in their shirt from their promotion-winning campaign.

Ten clubs are charging their fans over £100 for a full kit of replica shirt, shorts and socks.

So which teams are charging the most and which are being kind to their loyal fans?

Well, Chelsea who have spent over £200m to bring Hakim Ziyech, Timo Werner, Ben Chilwell and Kai Havertz to Stamford Bridge, are charging £120.85 for a full kit which is the most of any of the 20 clubs.

Manufactured by Nike, the total cost is £33.85 more than Brighton whose kit is also produced by the America sportswear giant.

Adidas supply seven clubs with their kits for the forthcoming season including newly-promoted Leeds United.

In total, seven manufacturers produced the kits for all 20 clubs and that includes Umbro who supply West Ham and Burnley with theirs.

And supporters of Sean Dyche’s side will be delighted to hear that their shirt, shorts and socks combination is the cheapest in the league at just £77.

Fans from other teams will be wondering why they have to fork out so much for their kits in comparison.

It’s no surprise to discover that Burnley offers the best value in the individual cost of shirts, shorts and socks with the cheapest in all three.

Looking at all the teams, there is a £5.95 difference in the cheapest socks (£12 – Burnley, Everton, Leicester, Southampton and West Brom) to the most expensive pair of socks (£17.95 – Manchester United).

In terms of shirts, Tottenham’s new replica top which has more navy on each sleeve compared to last season’s, will cost their supporters £70.

All the other shirts are under £70 and maybe Spurs should have done what Chelsea and Liverpool did and charge £69.95 which might soften the blow a little.

Tottenham are one of four clubs who offer their fans an additional shirt – if they can afford it.

Spurs call it their elite shirt and costs £100 and is identical to the shirts that will be worn by the likes of Harry Kane and Dele Alli.

It is made to withstand everything and features moisture-absorbent Adidas HEAT.RDY technology which allows air to flow freely to help the fan stay cool, dry and comfortable.

For £99.95, Chelsea supporters can buy their team’s ‘vapor’ shirts which new signings Werner and Havertz will wear this season.

Manchester City fans have a choice of elite shirts to buy, from their authentic match day shirt (£100) to their UEFA special shirt (£105) which is the shirt Kevin De Bruyne and Sergio Aguero will wear in the Champions League, a competition they were initially banned from before overturning the decision by taking UEFA to the Court of Arbitration for Sport.

Despite clubs earning even more money than ever before through the lucrative television deal, supporters are still being asked to pay more for their replica shirts.

Can a full kit for one team, really cost almost £43.85 more than that of an another club’s?