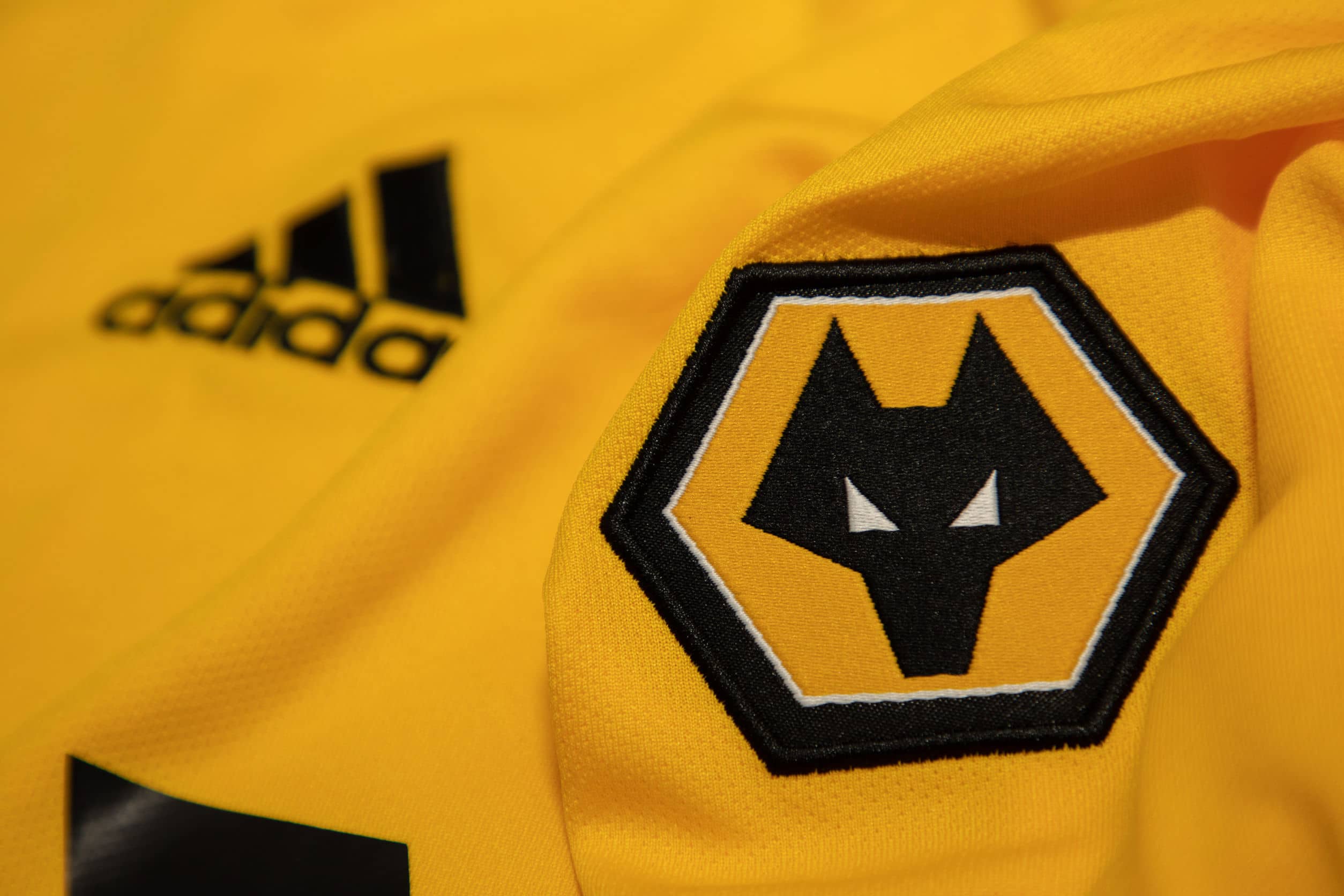 Here’s all you need to know about watching Chorley v Wolves tonight.

How to get Chorley v Wolves Live Stream

The National League North side currently sit ninth in their league table. But it is in the famous FA Cup competition where they have enjoyed most of their success this season.

Nuno Espirito Santo’s Wolves outfit are their opponents under the lights in the fourth round of the tournament.

The impossible journey started all the way back at the beginning of October. They defeated Gateshead 2-1 in the second qualifying round. A narrow 1-0 win over York City in the third qualifying round followed just ten days later.

Then came the first round proper. And that was one in dramatic circumstances against League One side Wigan. The visitors went 2-0 down after 34 minutes, and looked to be heading for an early exit.

But a stunning second-half turnaround saw Elliot Newby and Harry Cardwell level the scores. The game was then completely turned on its head when Conor Hall netted a 91st-minute winner.

Another comeback followed in the second round at Peterborough. Hall and Mike Calveley got the goals to secure a 2-1 win.

And earlier this month the heroics continued. Championship Derby were the next victims. The same duo found the back of the net to clinch a memorable 2-0 win over the Rams. Now comes Premier League Wolves, the toughest test yet.

It is, however, Chorley who go into the game on a better run of form. They have three wins from their last five matches. The top-flight side boast just one, with one draw and three losses. That form has seen them slip to 14th in the current Premier League standings.

But despite recent history, it is the higher-ranked side who go into the game as favourites. Wolves can be backed at 1/8 to progress to the next round with a win.

Chorley have been given odds of 31/1 to somehow come out on top.

And an unlikely draw for Jamie Vermiglio’s men has been given odds of 21/2.

Likely to fill in for the injured Raul Jimenez, Wolves youngster Fabio Silva is currently 7/2 to score the opening goal of the game. Patrick Cutrone can be backed at 15/4 to score first.

Other potential opening scorers include Pedro Neto (4/1) and Adama Traore (13/2).